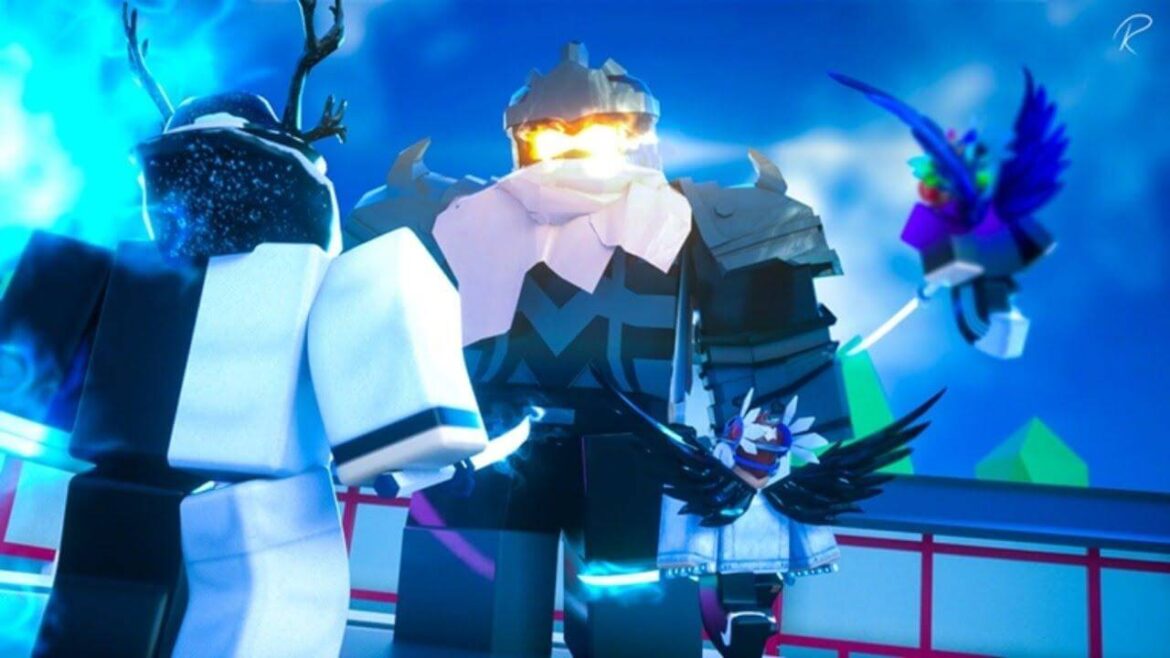 Featuring amazing mechanics and a plethora of new features, Roblox Ninja Legends is undoubtedly one of the most popular games to play right now.

Since launch, it has amassed over one billion visits with up to 12,000 concurrent players.

Ninjitsu are rewarded for each quest completed and these elements can be used to increase health and damage or be exchanged for coins which can be used to perform upgrades.

It’s a pretty cool game per se but if you’re looking to automate things a little, then we have got the perfect Ninja Legends script to utilize right now. 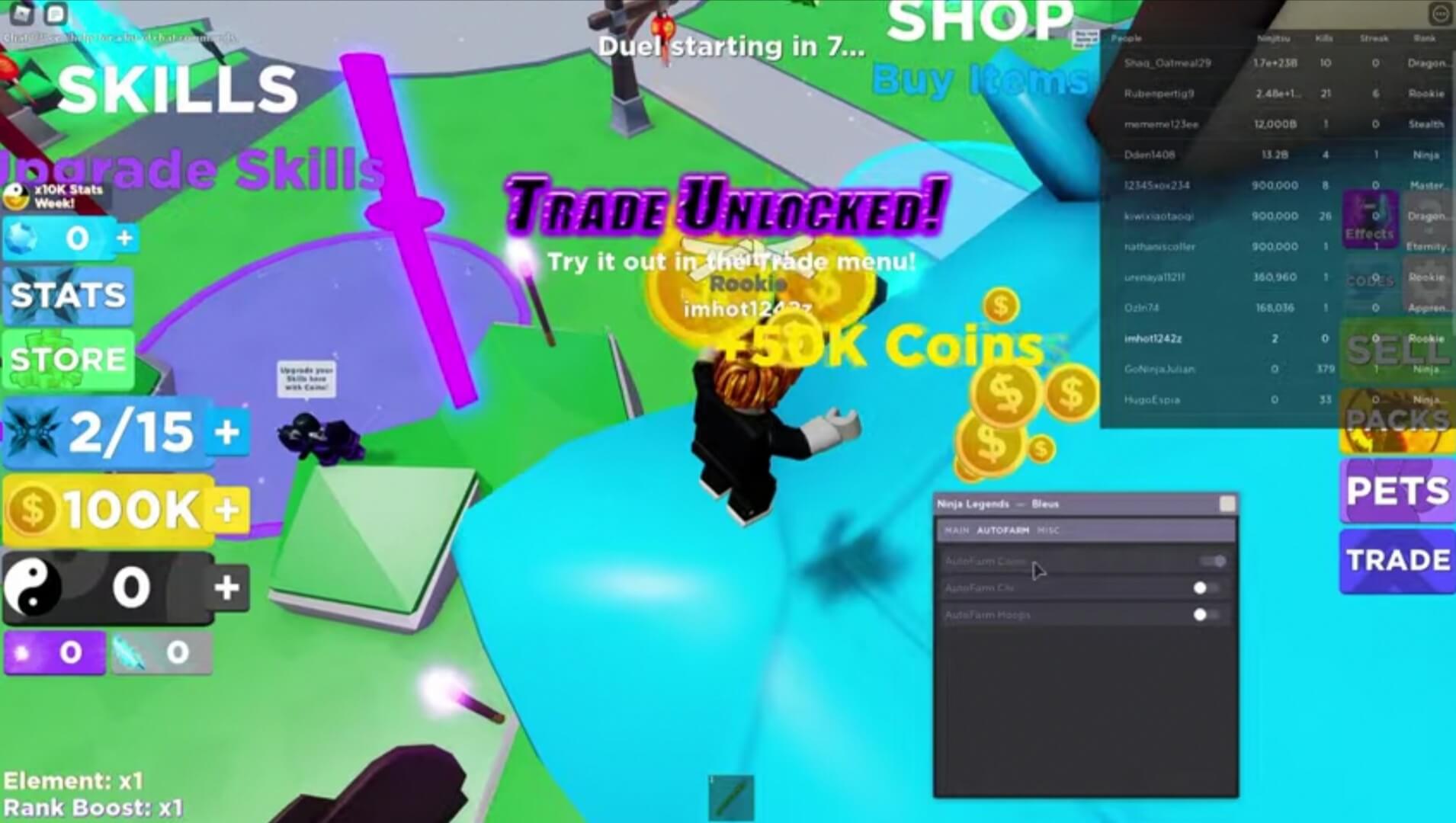 Roblox Ninja Legends script galore and they all come with unique features. From Auto Sell to Unlock Islands, ESP and more, there are a bunch of goodies you’d find in the scripts below.

So without further ado, here’s a list of all the currently active Ninja Legends script to utilize right now.

— KEY AT THE TIME OF UPLOADING IS “Neko”

How to Execute Script in Ninja Legends 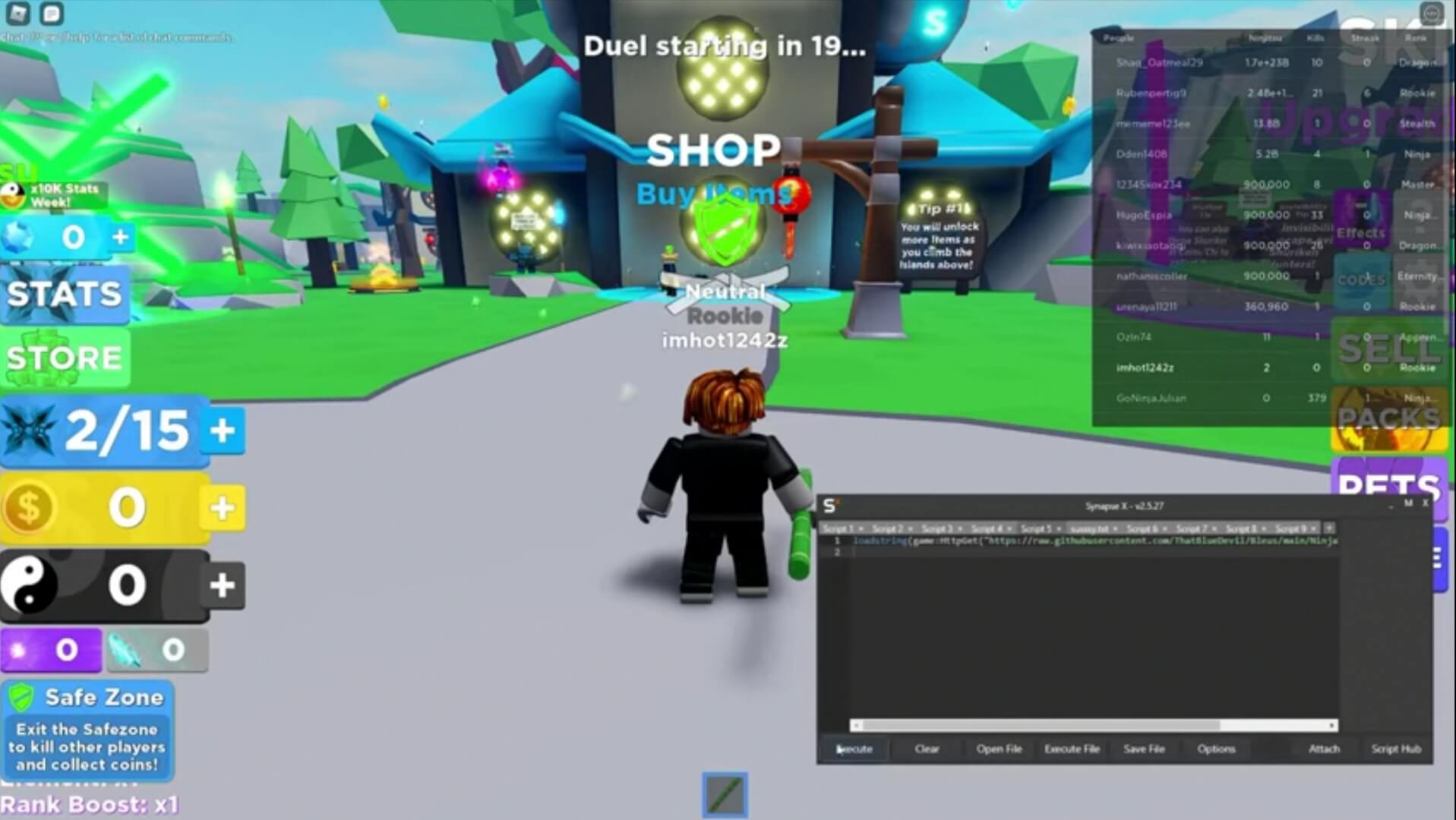 Once installed, simply go ahead and jump into Roblox, then fire up Ninja Legend as well as the downloaded exploit. Next up, copy and paste any of the Ninja Legends script listed above into the box found within the executor.