Looking for games like idle heroes where you can summon heroes, train them and take them to battle? Then we’ve got a slew of them.

The “idle” game genre is becoming popular in mobile devices. They’re a type of game where players perform simple actions such as clicking on the screen repeatedly to progress. One such game is Idle Heroes, a unique RPG where players form their own heroes and battle for victory. For what it is worth, idle heroes is colorful. Its caricature-style and attractive graphics makes it exciting to play.

Also Checkout: AFK Arena Codes That Can Give You Free Rewards

Aside from battling the forces of darkness in the ancient ruins, collecting all the characters in idle heroes and levelling them up while planning the best combat strategy is essential. The game brings more than 200 heroes from different factions, each with its own skills and you can train them to become stronger.

One of idle heroes strong point is that your team of heroes can train and acquire new abilities even when you aren’t playing. The game brings a slew of features, with tons of collectible items, quests and multiplayer mode. Now if you’re looking for something similar, then here are the best games like idle heroes. 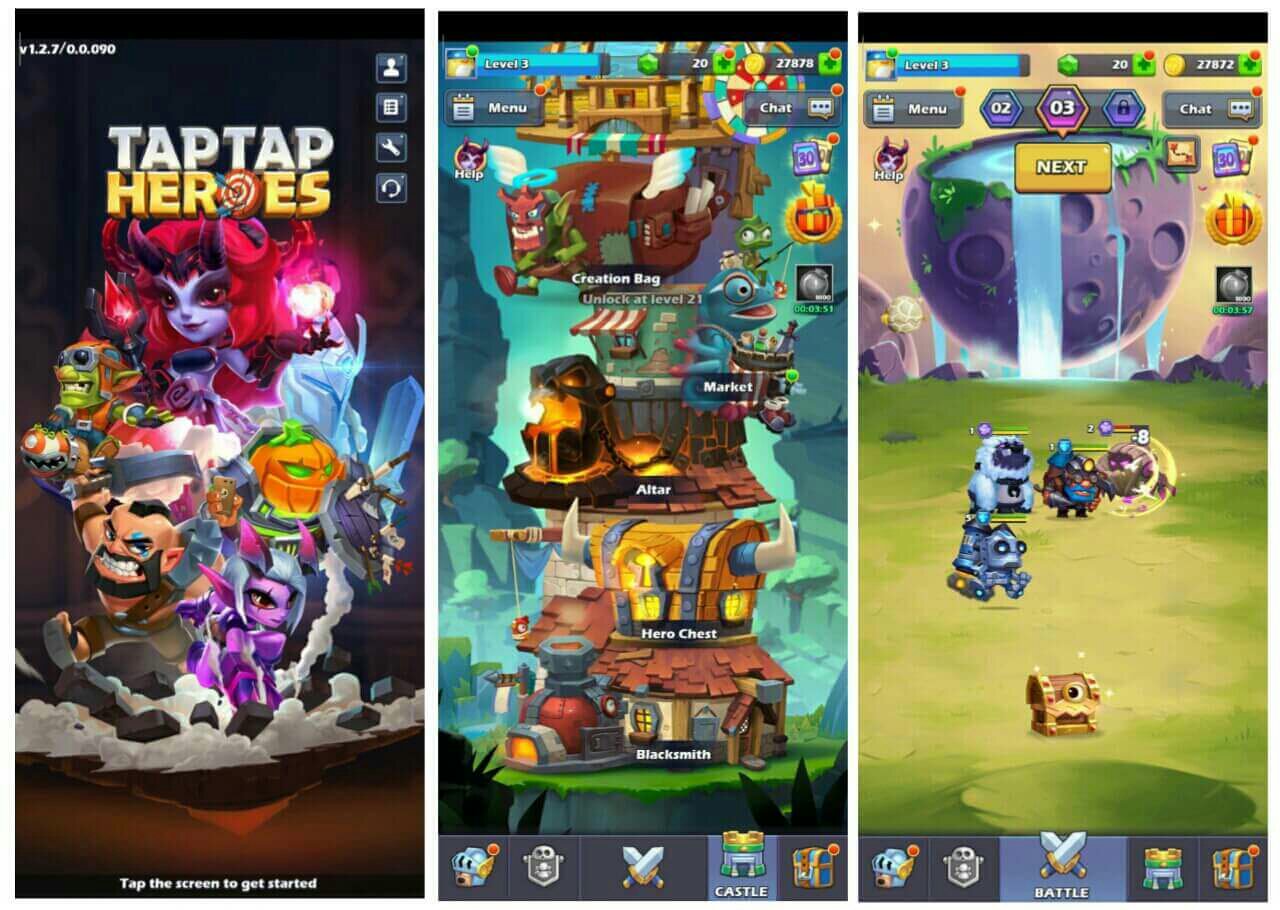 With its iconic art style and tapping mechanics, Taptap Heroes draws its inspiration from Idle Heroes. It is an idle game set in the continent of mystia. The gameplay begins when the queen of hell discovered a sword with the power to destroy the world. As the player, you are tasked with hindering her plans with a group of heroes.

Similar to Idle Heroes, Taptap Heroes offers over 200 collectible heroes from different factions and each has its own special skills which can be upgraded. Aside from this, the game brings support for competitive and online arena mode and its idle gameplay feature where heroes fight automatically after 7 hours of inactivity makes it amazing. 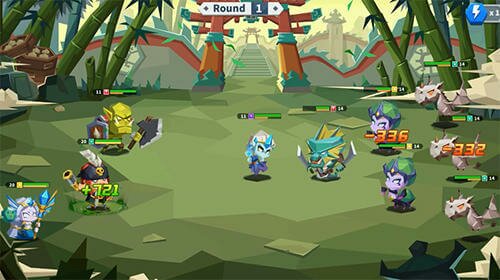 In Epic Summoners, players begin with a band of low-star heroes which can be replaced with better ones as the game progresses. The game is set in the Magic Ladder and its main goal is to overcome all battle challenges and by so doing, a slew of secrets will be unlocked. There are a plethora of differently skilled heroes and rewards to collect in epic summoners and do note that your heroes can fight battles for you automatically. 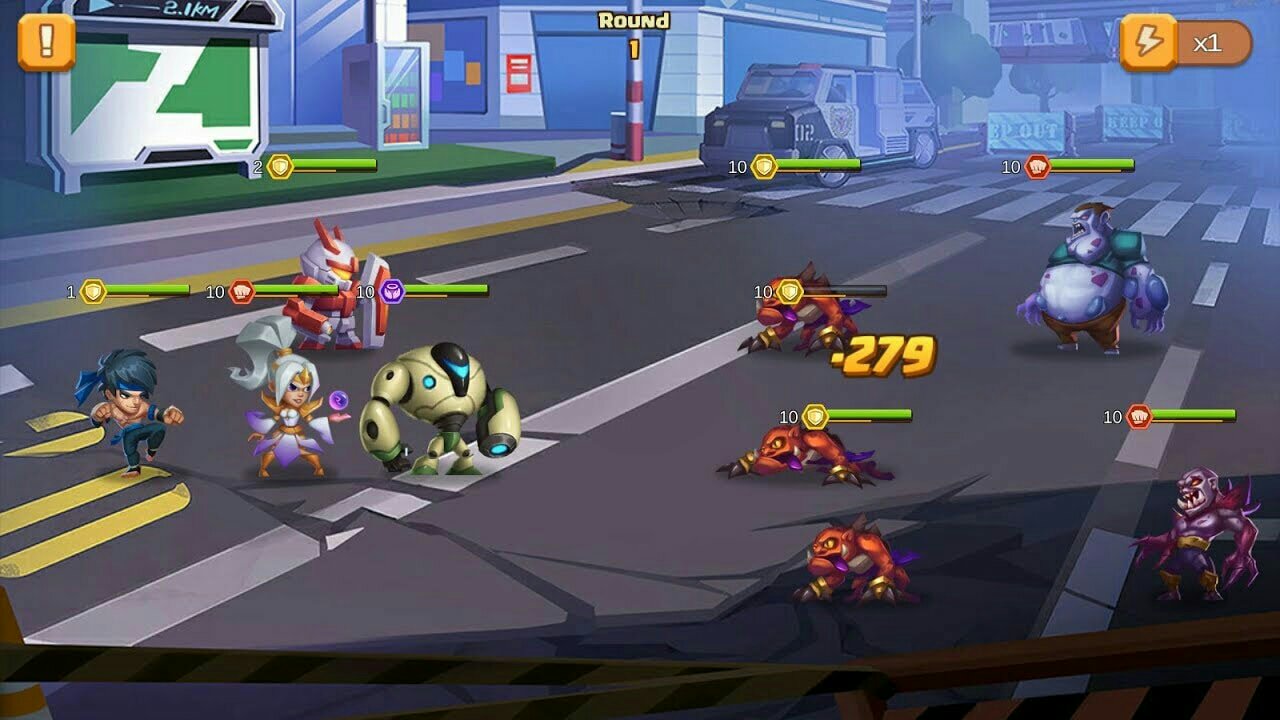 Idle Battles is yet another cool game like Idle Heroes. It is rich graphics-wise and offers numerous features. Its gameplay begins with you leading a bunch of superheroes into ruins and the objective is to battle the forces of darkness. In idle battles, you can summon over 100 heroes, train them to become stronger and unlock their various skills. It’s really a game worth playing right now. 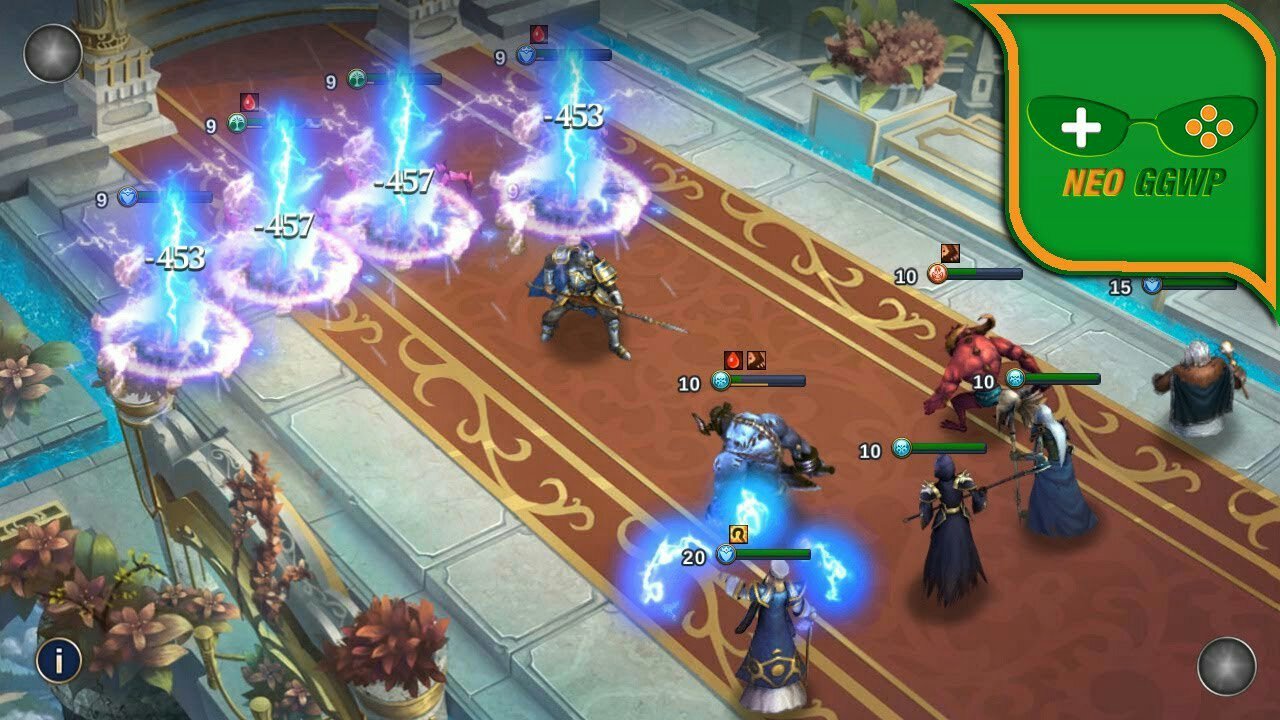 Trial of Heroes Idle RPG brings a very detailed 3D graphics and its story is quite anecdotal. It’s a game similar to Idle Heroes and its gameplay revolves around creating a team of powerful heroes and leading them in combat. There are a lot of rewards to earn for every completed objective and aside from its auto-battle mode, trial of heroes features over 100 characters from different races and each comes with its own special abilities. It’s a great idle game no doubt. 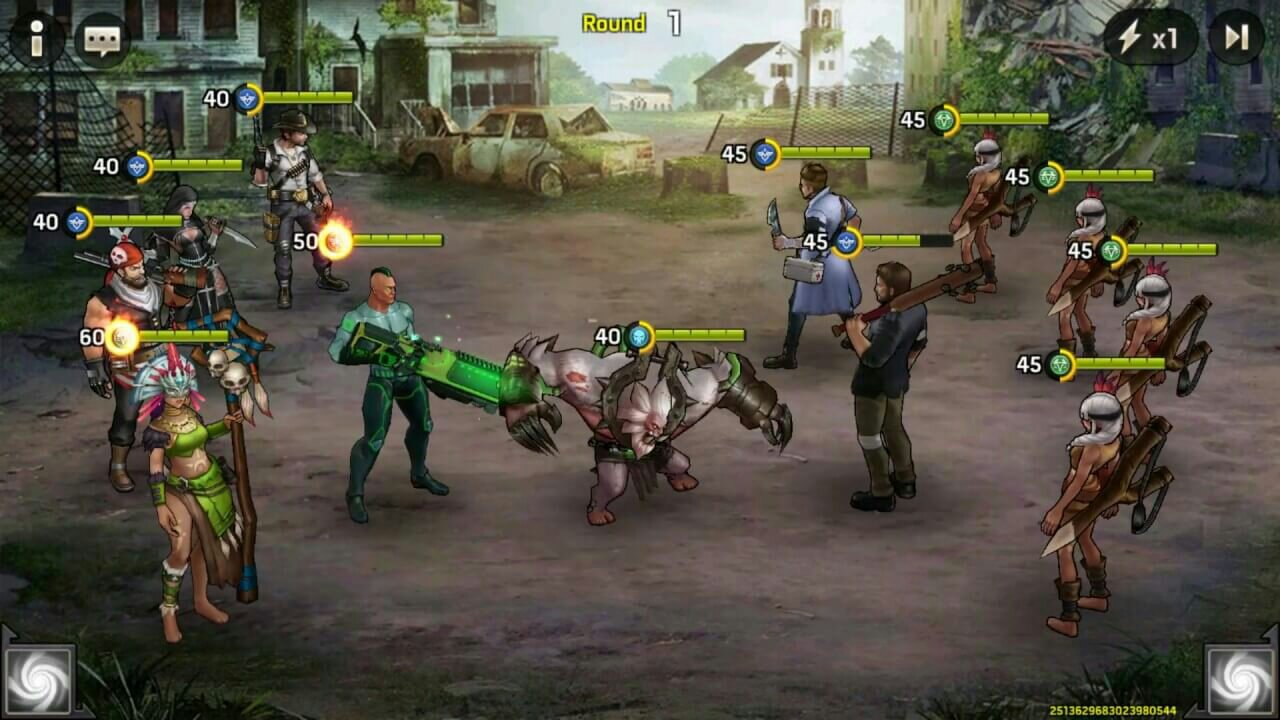 Zombie Strike Last War of Idle Battle is basically an idle heroes reskin. It is a game where players are tasked with gathering a team of heroes which can be used to fight against thousands of the undead. From collecting resources and rewards essential for upgrading characters skilled differently to experimenting with various squad formation and planning an impeccable strategy, zombie strike is really a must-play.

When a clone comprised of the strongest genes in history is developed, you are now tasked with building an invisible army of clones and mutants with the hope to destroy the enemy and save mankind from destruction. Clone Evolution as a borderlands-looking idle RPG is really fun to play. It brings a ton of humorous clones that you can equip with various weapons and use them to defeat your enemies. Go try the game out.

So these are the games identical to Idle Heroes. They bring amazing gameplay, decent graphics and a slew of features. So go on ahead and summon those warriors with different skills, train them and take them to battle for glory. These are literally the best games like idle heroes.