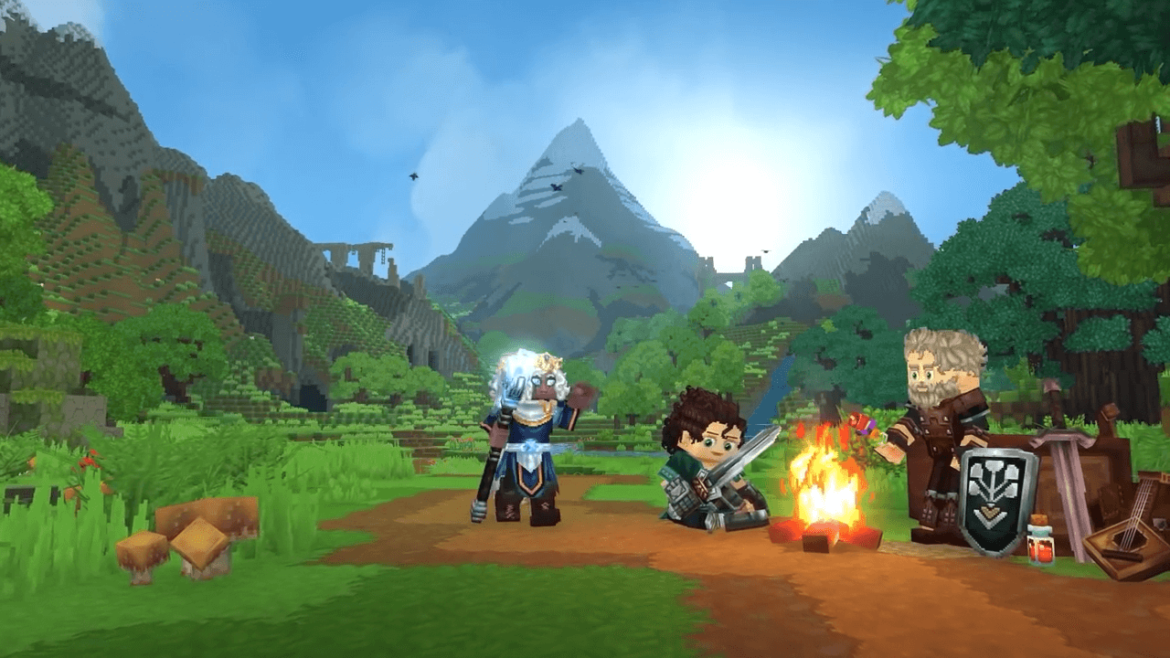 We all know Minecraft is ubiquitous amongst kids and adults. Infact it is a very popular game. Now when you make a game quite similar to it, there is bound to be massive audience right? Well Hypixel Studio thought about this and unsurprisingly, there strategy worked.

In 2015, a group of developers came together and sat for a meeting. In there, they discussed about using the revenue they were generating from their Minecraft mini-game server to finance a game. Fast forward to 2016, the game’s progress was announced and in 2018, they surprised fans with the trailer of a game called Hytale.

Now in that two minutes video that was released, we saw Minecraft and Terraria combined. The game’s design is in one word superb. Its open world aspect, graphics and settings created a hype and this lead to folks wondering when the “game” will be out. So today, we’ll be “unveiling” every single thing we know about Hytale, its release date, trailer and more. 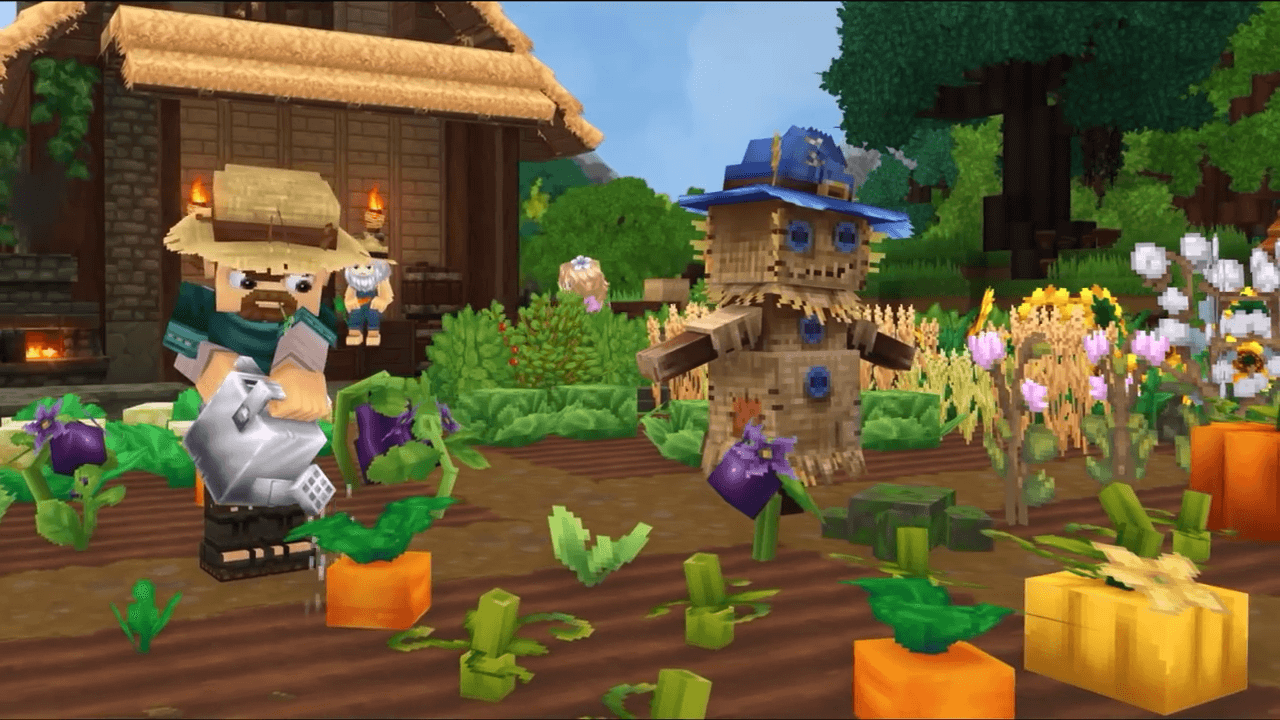 When a game gets too good with tons of locomotives, playgrounds and mini adventures, they get slapped onto the sandbox category. Hypixel’s upcoming franchise is no exception. It’s basically a fantasy role-playing game set in a procedurally generated world composed of biomes, blocks and more.

Its gameplay begins with you leading your character into teetering towers and deep dungeons while fighting off various creatures and bosses in a bit to gather as many rewards as possible. According to the developers, Hytale building and/or construction aspect will be block-based and they even promised to allow players share mods and custom contents within the game.

For what it’s worth, Hytale will debut in style. Beside the adventure mode which promises hand-crafted dungeons and dynamic bosses, there will be a creation-focused mode that will allow players build new mini-games, areas, characters, items and cutscenes. It sure will be a big hit. 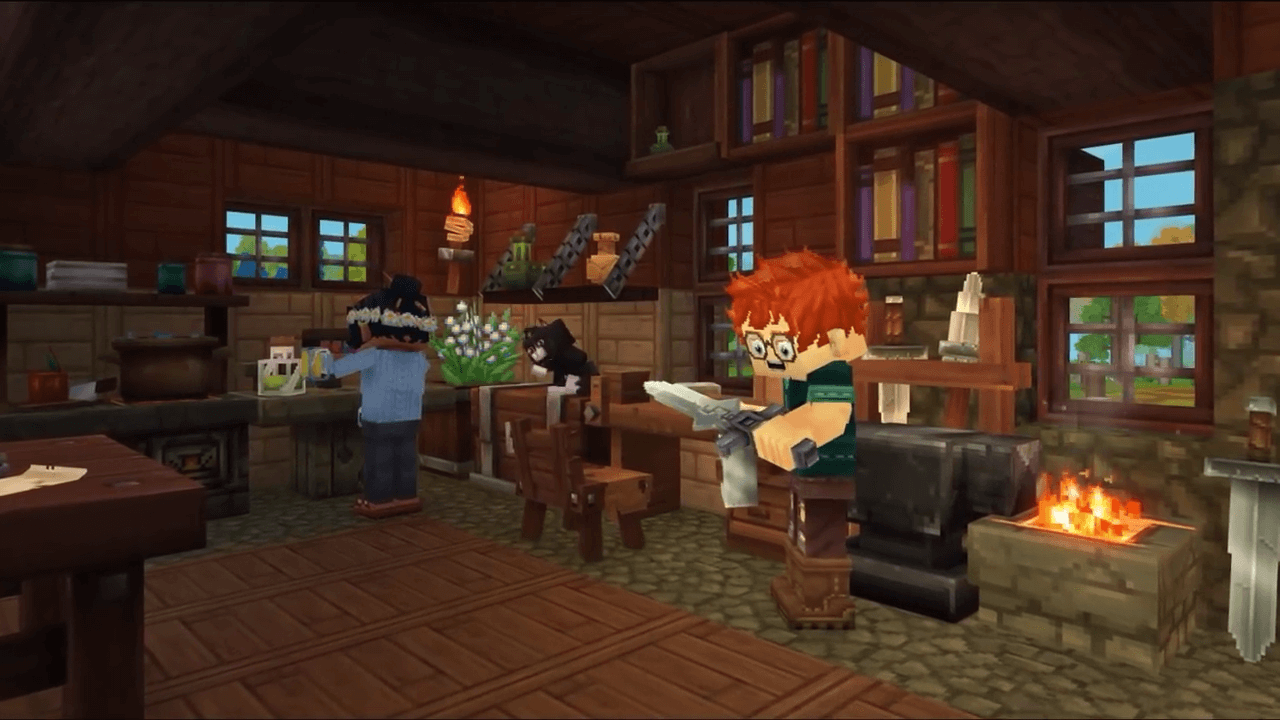 Now I guess you are wondering when Hytale is coming out. Well aside from the trailer that was released last year (December 2018 to be precise), Hypixel studio hasn’t made any further statement regarding the game’s release date. But they laid emphasis on when the game will be out in their FAQ page. Below is what they said;

Hytale release date is still to be confirmed. We’re eager to get it into the hands of players but we want to make sure we do so at a time that makes sense. We want to be confident that we deliver a first impression worthy of player expectations as well as our own ambitions. Rest assured that we are ramping up production to deliver the game to you as fast as we’re able while also meeting these standards.

The statement above simply suggests that Hytale release date will happen when the game is ready. It could be this December or perhaps next year () but what’s certain is that the game will launch sooner or later. Hence we suggest you make do with Minecraft whilst waiting.

Confirmed, Hytale will be released for PC and Mac in 2021 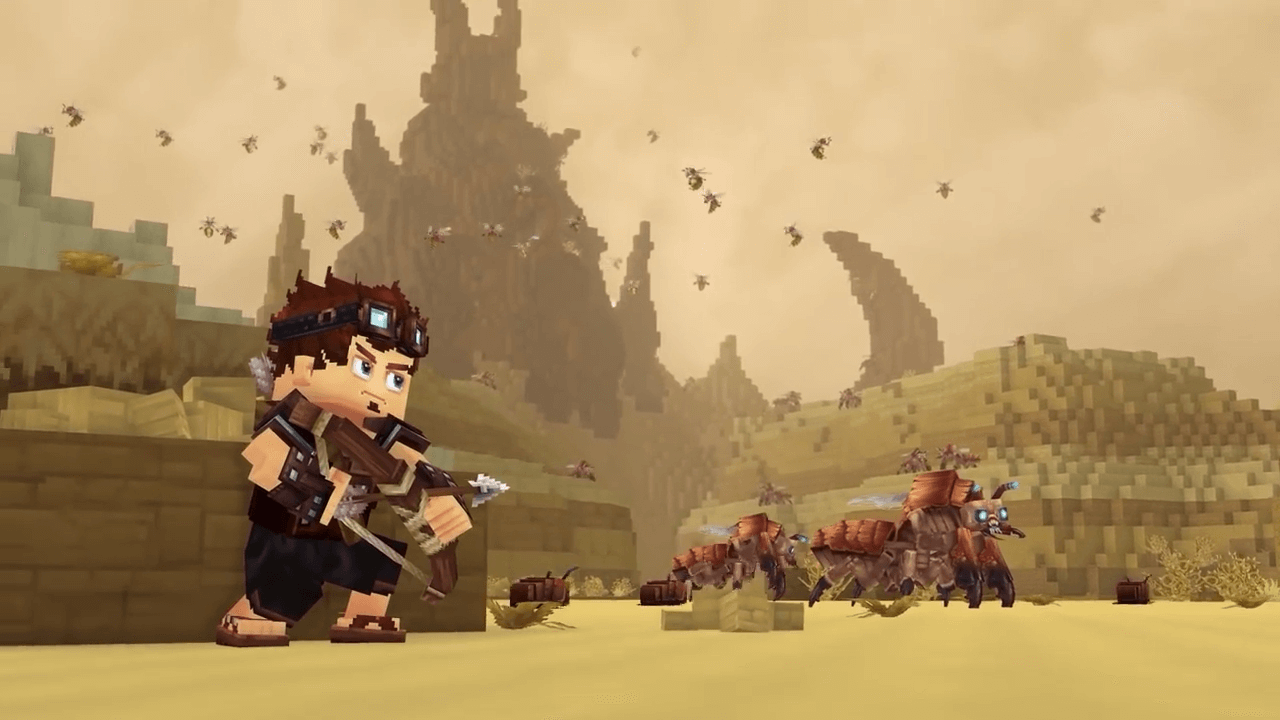 Assuming you haven’t come across or seen the Hytale trailer released last year, then you are certainly missing out on something. The two minutes video unveiled a lot, leaving a ton of folks dumbfounded and some wondered if it’s Minecraft 2. So far, the trailer has amassed 52 million views and still counting. You can watch it below. 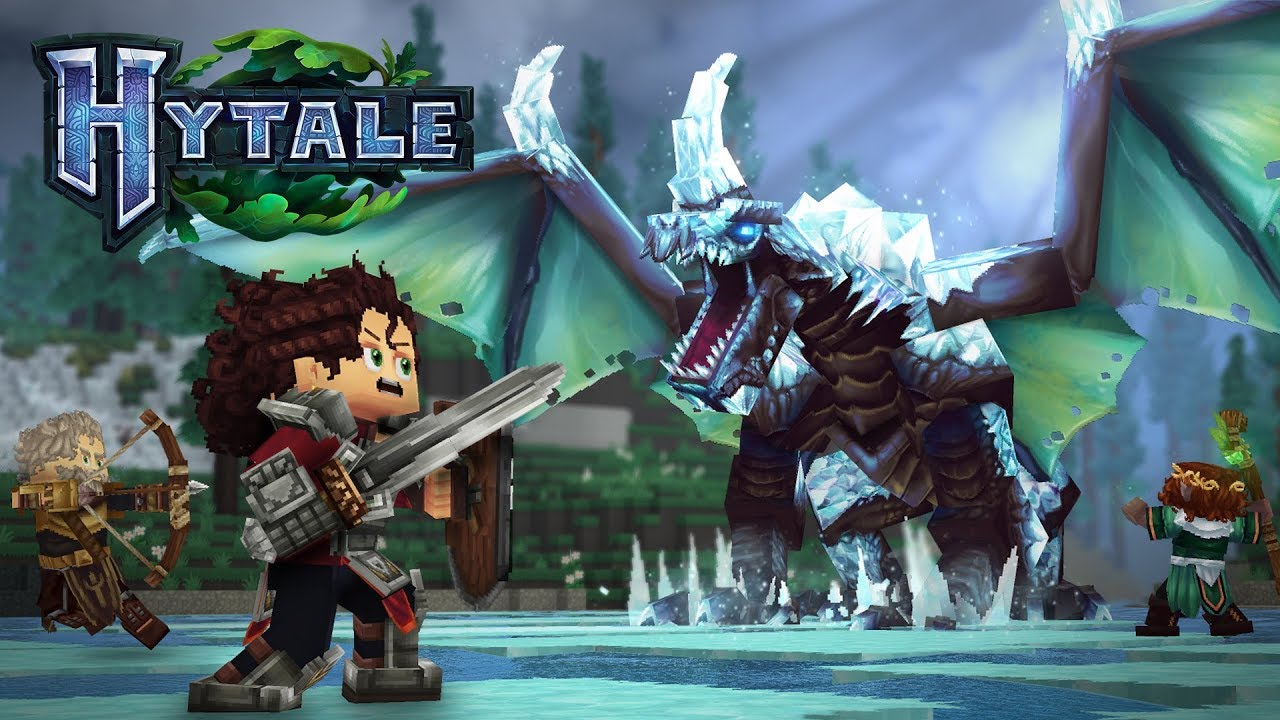 Looks good right? I know you’re areadly yearning for it to be released. Now don’t waste time, simply hover in here and register for the beta. Who knows, you might be among those opportuned to play the game first.

With support for mods, community server, customization abilities and crafting, Hytale will surely be a cool sandbox game. I personally fancy how occupied every character was in that trailer, and the thrilling adventures as well as mini-games heightened my expectations. I seriously can’t wait for it to come out. I’m surely gonna get this one even if it costs $60. It may be free though.