Home » The Most Inappropriate Roblox Games to Avoid

The Most Inappropriate Roblox Games to Avoid 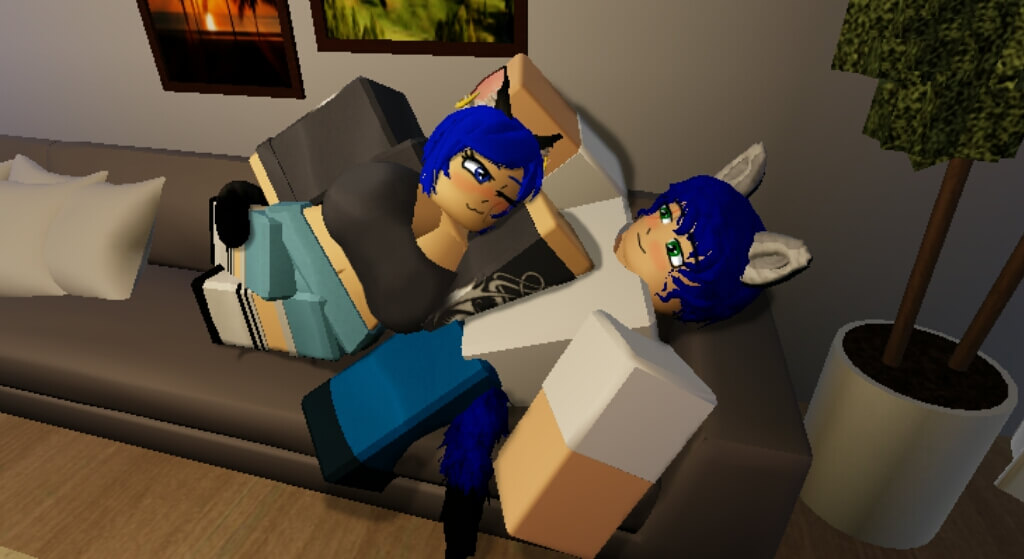 Inappropriate Roblox Games galore. So if you are looking to have a glimpse at them, then here’s a list of the most inappropriate games on Roblox.

In as much as adults view Roblox as an odd-looking and often confusing game, it has been a major hit with children in the United States and other part of the world. Like Minecraft, Roblox is a true sandbox that’s extremely hard to beat. It typically spawned with the aim of bringing people together through play and at a glance, you’d be “overwhelmed” with the plethora of contents it hosts.

Now for the uninformed, Roblox is simply a platform where you can either play or create 3D games using Lego-like blocks. It generously gives you the tools with which you can use to unleash your imaginations but creativity aside, you’d be surprised as a parent to discover that the game creation platform developed with kids in mind harbours a sheer amount of inappropriate games that are too dirty to play.

Now the funny part is that they are obscure and hard to find and in as much as they exist, inputting sent_cons and/or 18+ into Roblox search bar will obviously give you zero results and even if there’s one presented, they’d be clickbaits and the reason for this is that Roblox team of moderators are working tirelessly to get rid of the inappropriate contents on the platform.

“However you should know that the more they delete, the more users upload“

While some often refer to games featuring violence, blood and gore scenes as inappropriate, you’d be shocked to get to know that there’s much more to this. Bloody Battles and Dead Silence aside, Roblox houses adult contents that are too gross to see. In fact there are a dozen of hidden Roblox Sex Games where cartoony characters are seen performing sexual intercourse in public places.

Also Checkout: How to Find Scented Cons on Roblox

To top it off, you’d get to find sex rooms where participants share adult images, conversations and videos that can have negative effects on childrens. Now if you’re looking to try out one of these games to see what they are like, then here’s a list of the most inappropriate games on Roblox you shouldn’t be seen playing. 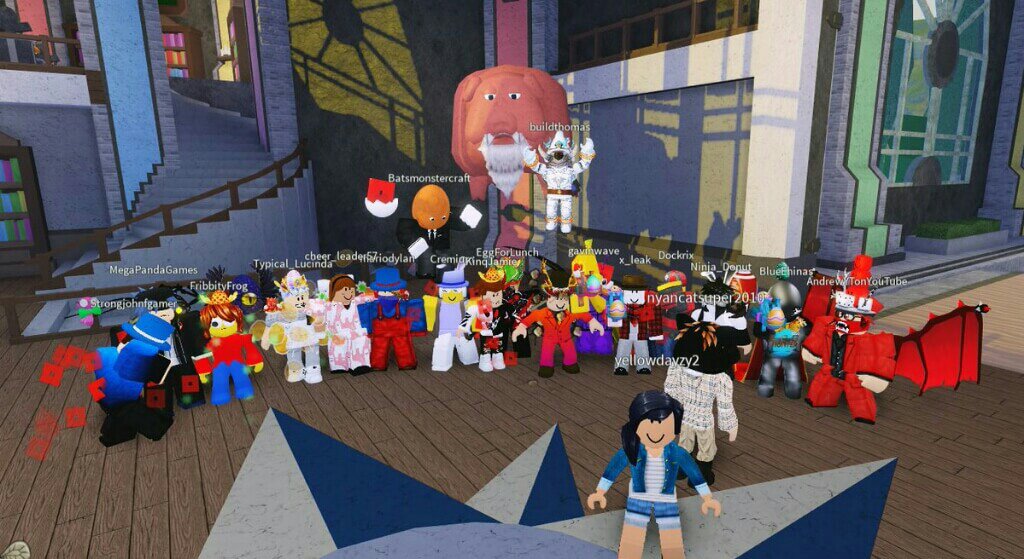 A mere look at Club Iris and you’d wonder why Roblox hasn’t taken such a game down. Created by Infamous Productions, Club Iris is simply one of the many games on Roblox where players go to hangout, dancing on other players for things such as Robux.

That aside, there are some players who’d come up to you and say some dirty words and to top it off, you’d see female characters wearing bikinis or bunny suits. Sincerely speaking, Club Iris is one of the inappropriate Roblox games that you should avoid playing. 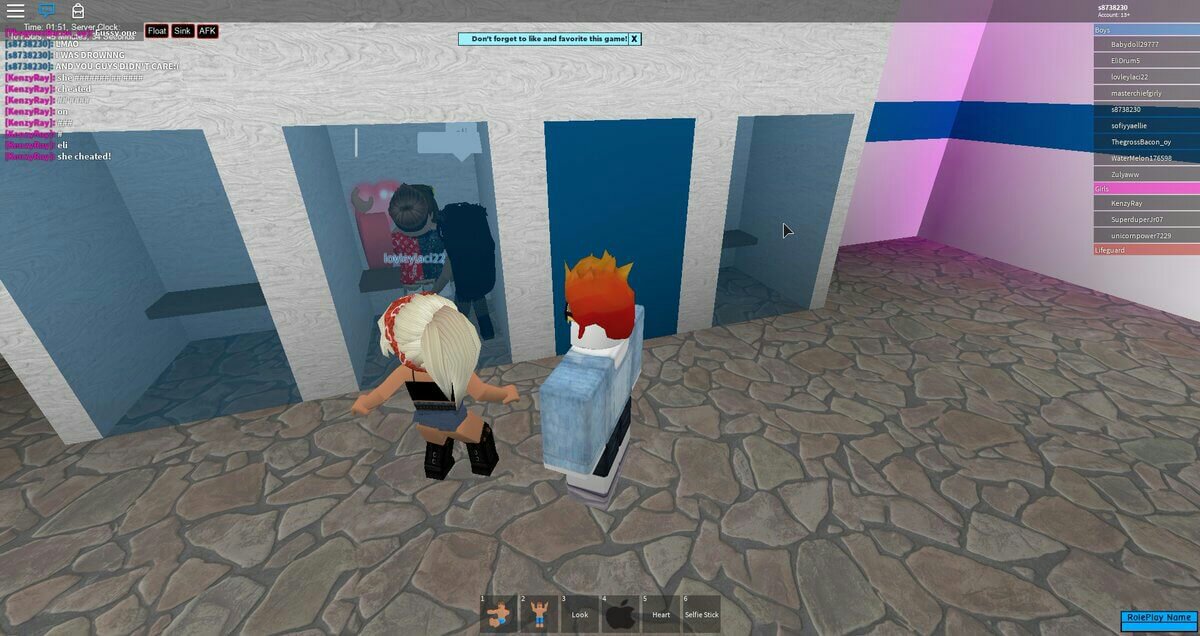 In MeepCity, players start out by setting their character name and appearance and then go about collecting small creatures in the world while building and expanding their house, earning coins by interacting with other players and/or doing all sorts of jobs such as fishing.

However while it may seem like a completely normal game where you get to roleplay, hangout and even visit places such as the Ice Cream Shop, School, Hospital and Club DJ, MeepCity offers users the opportunity to host events and have parties and this where things start to go wrong.

For when you navigate your way to one of the Party Rooms, you’d get to see little avatars simulating sex acts and engaging in all sorts of inappropriate actions that can affect a child negatively. Personally, we think the Party feature in MeepCity should be removed to ensure the safety of players. 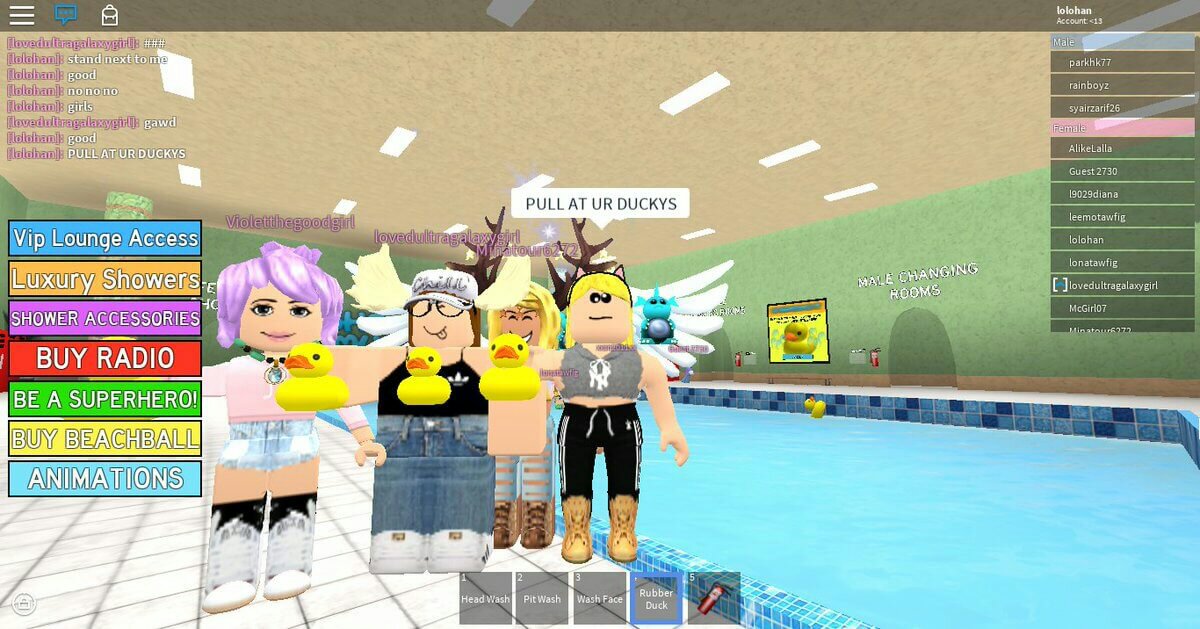 Shower Simulator is one of the Roblox games that definitely shouldn’t be played by anyone who is under the age of 18. It is inappropriate in every sense of it and features gross scenes that are tantamount to affecting a child negatively.

As the name implies, Shower Simulator is a game on Roblox where you get to see a bunch of characters both male and female showering in a large open shower room and that too completely naked.

As of 2021, Shower Simulator seems to have been taken down by Roblox 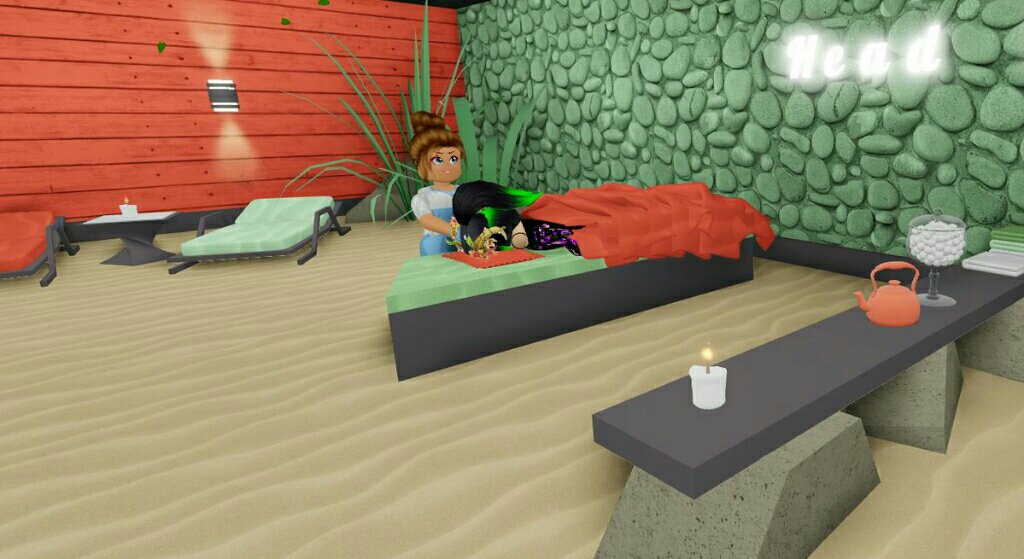 Yeah you read that right!. Boys and Girls Dance Club commonly known as Dance Club is one of the inappropriate Roblox games where characters are seen dancing to various tone all night and they can even role-play in a mansion, school and much more.

The game of course looks completely harmless at the surface, but once you keep on playing, you’d stumble upon a dozen of scenarios that are likely to affect or impact kids negatively. It’s undoubtedly inappropriate and shouldn’t be played for long.

So these are the inappropriate Roblox games that are currently live on the site. As a parent, we urge you to monitor your kids movement online closely and also to enable the parental control feature built into Roblox whilst making sure they do not play or engage in disgusting activities online.