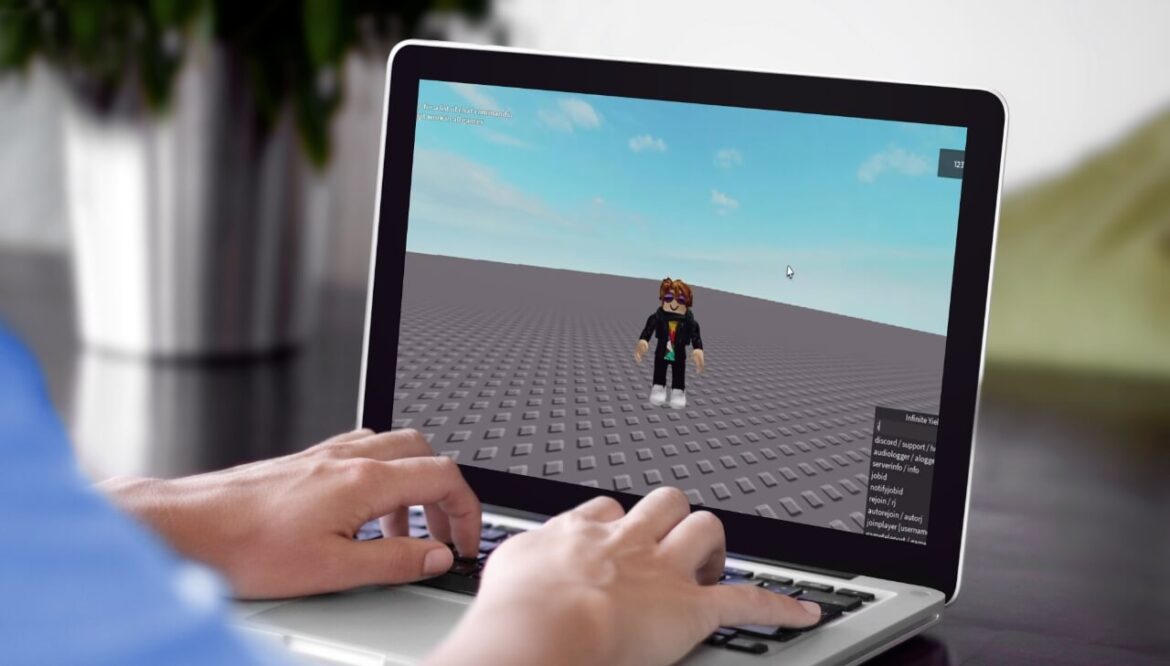 Roblox is a massively multiplayer online game development platform that allows you to create your own games as well as play a large number of 3D experiences produced by other users. It is arguably the best children’s playground on the Internet, thanks to the endless possibilities it offers.

Just like most games, Roblox offers support for admin commands provided you own the game. However, if you as a player wants to get admin commands for any game on Roblox without spending Robux, then you’re better off utilizing Infinite Yield Script.

What is Infinite Yield Script?

Established in 2015 by a group of developers, Infinite Yield Script is one of the best admin command script for Roblox exploiters. It works by allowing users to perform certain actions in a game through the use of commands found in the GUI text box.

The script champions stability and performance and offers compatibility for every single exploit out there. It runs smoothly on most devices too and comes choke-full of unique features you’d fancy, including custom commands that are updated regularly.

That aside, it also offers a dedicated customization panel where you can easily tinker or fiddle with the looks and feel of the GUI. Now if you’re looking to access its library of over 250+ commands, then here’s the best Roblox Infinite Yield Script to utilize right now.

For one thing, there are a plethora of Infinite Yield Script out there on the web, but considering how old it is, it is not surprising that most of them have been discontinued. Do not be disappointed nonetheless for we’ve got a working auto-updating Infinite Yield Script that works like charm. So go ahead and copy it from the loadstring below.

From FlySpeed to InfiniteJump, Fling and more, the above script works in any Roblox game.

How to Execute Infinite Yield Script

Once installed, simply go ahead and jump into Roblox, then fire up any of the 3D games on the platform as well as the downloaded exploit. Next up, copy and paste any of the script listed above into the box found within the executor.

Once done, click on the Inject/Attach button followed by Execute and the script GUI will pop-up. Now go ahead and enable the commands you prefer.