Home » Is There Really a Reverse Gamertag Lookup Tool?

Is There Really a Reverse Gamertag Lookup Tool? 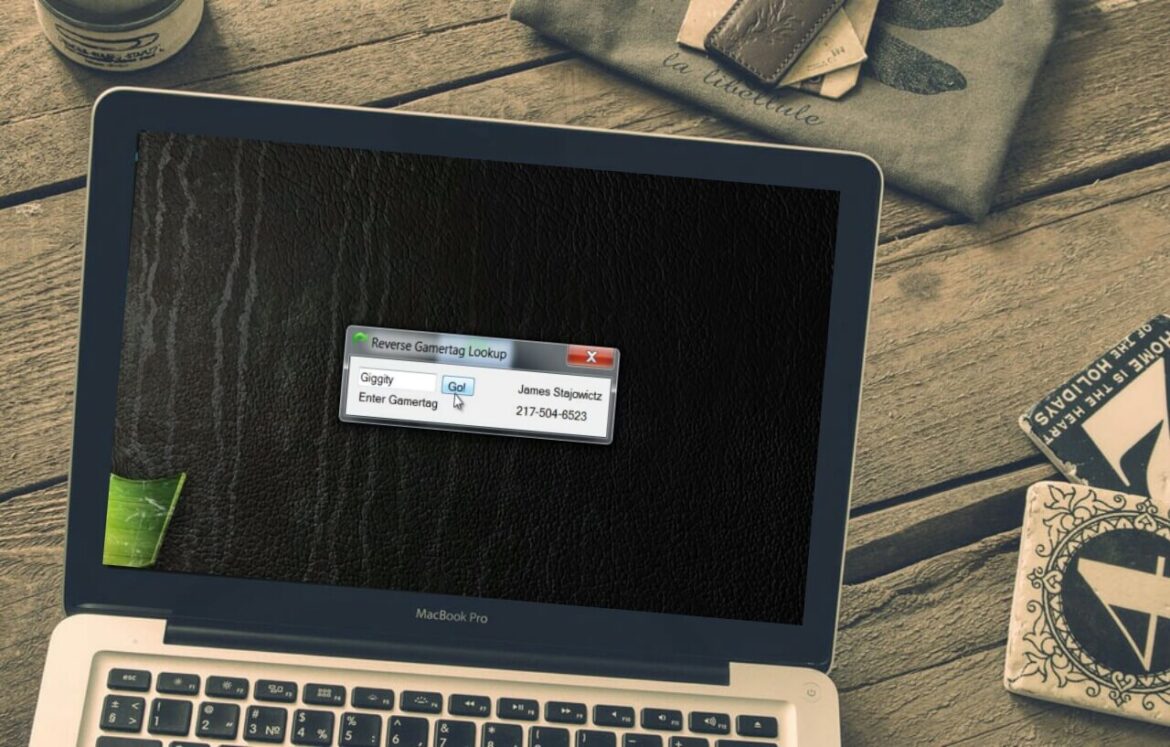 Looking for a reverse gamertag lookup tool that can help you find people’s name and phone number using just their gamertag? Then we have got you covered.

One of the things you should know about bragging is that if you done it, it ain’t bragging. Imagine a situation whereby you boast to your friends that you can find people’s name and phone number using their Xbox live gamertag. They’d be wowed right? Well this is actually true, as you can painlessly perform a reverse gamertag search once you have the appropriate tool.

But is there any, is there really a working gamertag lookup tool out there and what the hell is a gamertag by the way and why is it so important. In this article, we’re going to unravel everything that you need to know.

If you are new to Xbox Live, then chances are you’re on a page where you are been asked to enter a unique gamertag. At this rate, you’d be wondering what the heck that is and why it is needed. Well a gamertag is simply your alter ego on Xbox Live. Whilst similar to username, they are functionally different in the sense that they’re tied to your Microsoft account.

Designed to be unique, gamertag is pretty essential to gamers since it’s what they are been identified with whilst playing games online. Now there are obviously a dozen of reasons why you might be looking for a reverse gamertag lookup tool, but the most common motive we’d guess is that you’re trying to find a friend. If that’s the case, then let’s see if there’s really a working reverse gamertag lookup tool out there.

Is there Really a Reverse Gamertag Lookup Tool?

Knowing fully well that a reverse gamertag lookup tool is a program designed to let users find the identity of people on Xbox Live using their gamertags, one may be wondering if there’s any services out there on the web that can help, but the truth is, there is none as of now.

Back in 2013, a kind developer came up with a working reverse gamertag search tool that could lookup people’s profile (i.e there name and phone number), but it’s sad to say that the tool is no longer active. 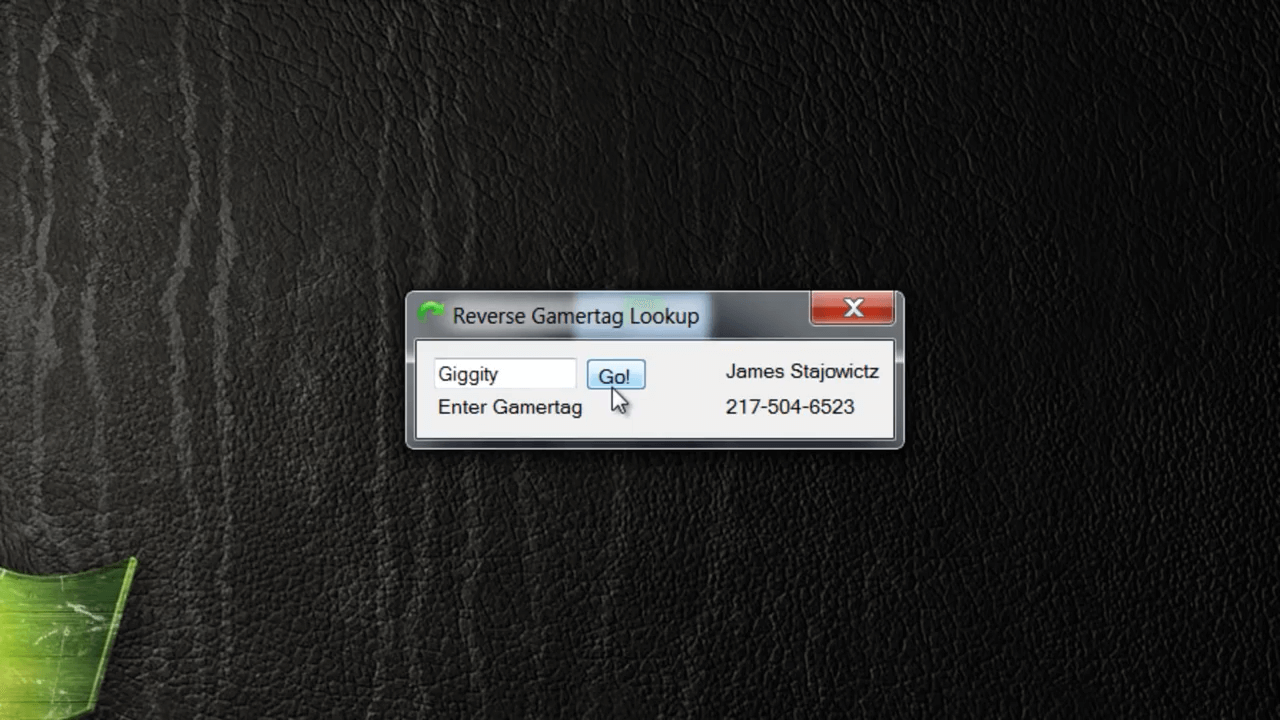 Whilst fully aware that the reverse gamertag lookup tool is pretty popular, a slew of malicious programs have mushroomed the web, claiming to be a reliable gamertag lookup software but they’re all fake.

Microsoft currently does not offer any kind of reverse gamertag lookup service but there’s a tool that can help you find people’s IP addresses alongside their gamertags even without joining a party. Wonder which tool it is and how it work, then read on.

How to Track Someone’s IP Address on Xbox Live

While there’s currently no walkaround to finding someone’s name and possibly phone number using only there gamertag, the truth is you can track a person’s IP address on Xbox Live without joining a party or inputting their gamertag. The process is surprisingly easy and doesn’t require any underground knowledge.

Now if you are looking to pull IPs on Xbox Live, then here’s a video demonstrating how.

In the clip, you’d see that fiddler 4 and a script was used and they work like charm. Do have a look and endeavor to follow the tutorial diligently.

If you are looking to add a friend on Xbox Live without knowing their gamertag, then we opine you use the suggested friends option built within the Xbox app. It works by providing you with a list of followers and friends you’ve on Facebook and you can easily connect with them from there.