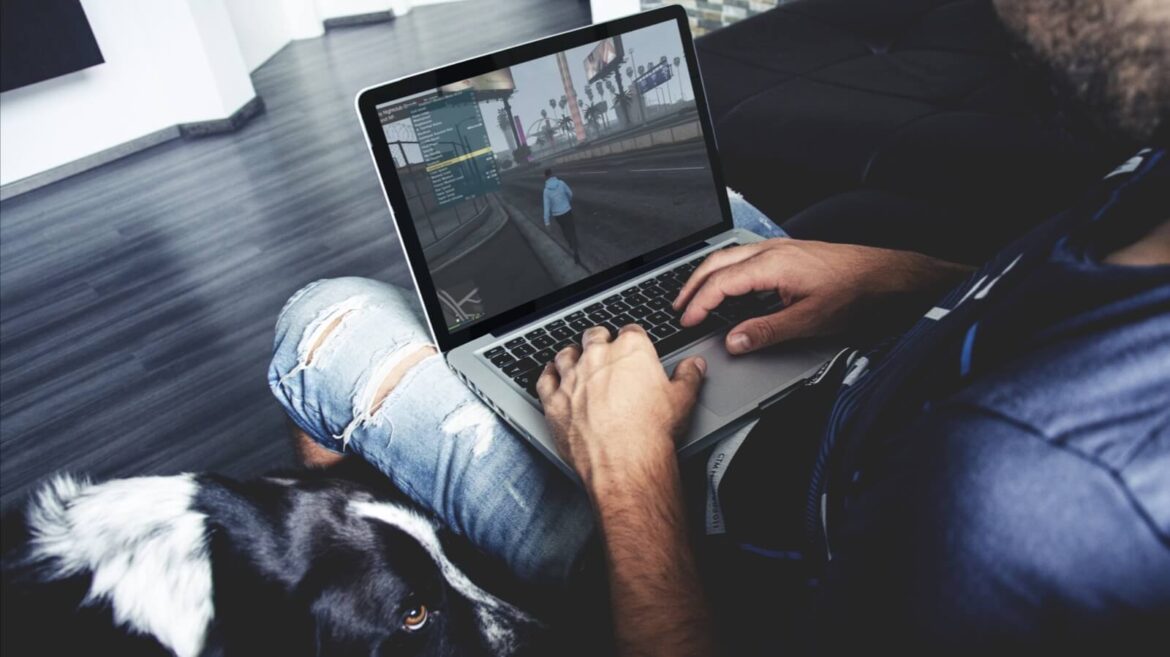 Kiddions Mod Menu rocks. So If you are looking for the best free Grand Theft Auto 5 mod menu, then you are better off utilizing Kiddions modest menu.

Rockstar’s Grand Theft Auto 5 is arguably the second most expensive game of all time following the 265 million dollars that was spent on its development. For the first time ever, it’s gameplay takes players back to Los Santos of the legendary GTA: San Andreas.

GTA V gameplay revolves around three main characters (a swindler, a bank robber and a pyscho) who got entangled with the most corrupt US government officers and showtime business. Regarded as the worst criminals around, the game throws players into an open world full of violence where missions galore.

It is pretty interesting per se and its graphics which is of 4k quality and the maps is as smooth and as large as envisioned. Now as you’d know, almost all of the GTA series brings support for cheats and mods that expand the game’s possibilities. But if you’re looking for a mod menu that’s completely free and most importantly safe, then you’re better off using kiddion’s Mod Menu. 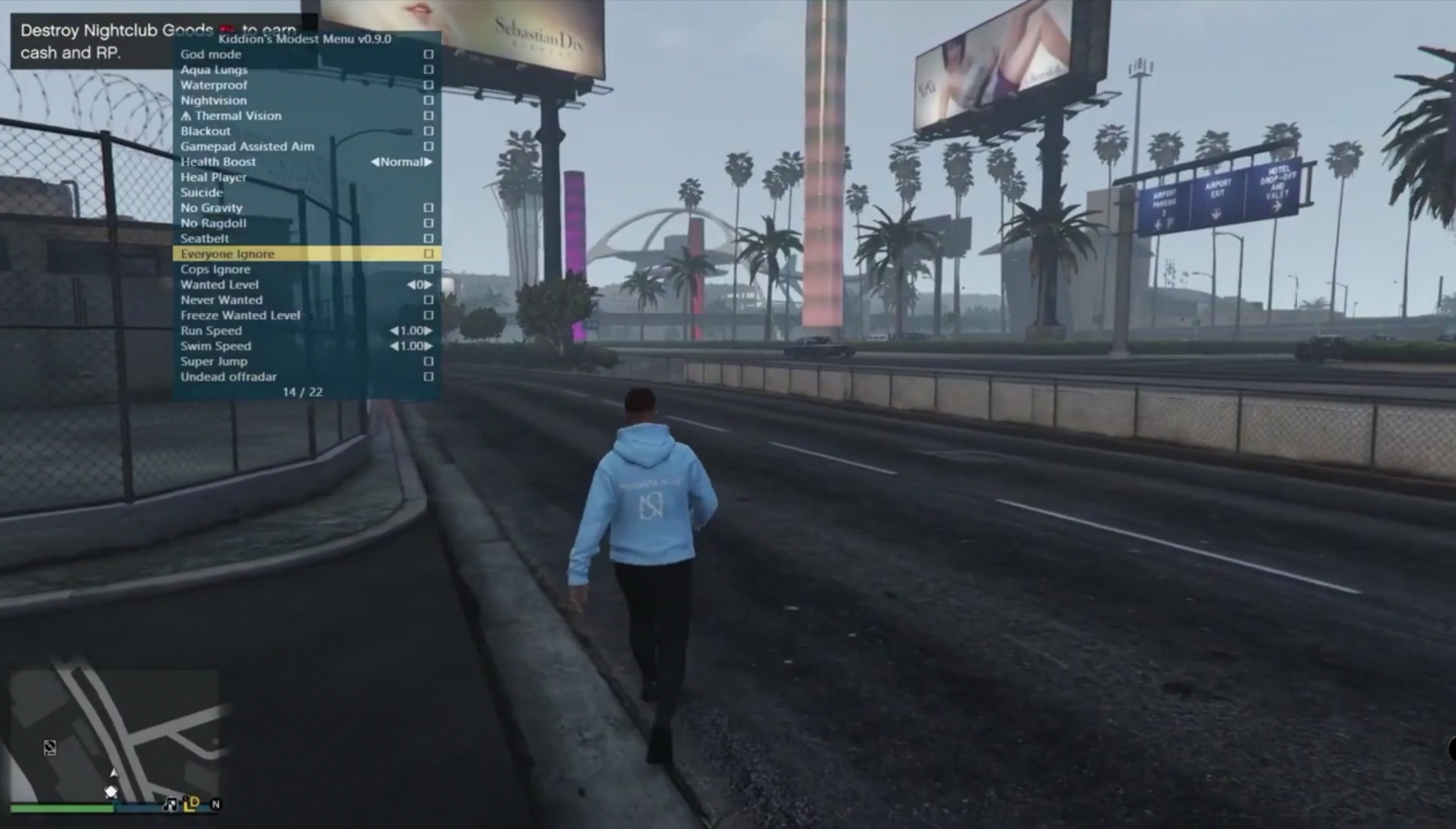 In a bit to introduce some quality of life features with an option to toggle certain cheats on and off, Kiddions modest menu spawned and it’s aim is to simplify or make GTA 5 gameplay easier.

At its core, Kiddion’s Mod Menu is simply a program with an add-on or floating menu that allows for the configuration and enabling/disabling of various hacks or cheats included in the client. It works solely on Grand Theft Auto 5 and has been proven by many to be undetectable.

From the option to get mobile operations center and avengers to bribing authorities and making cops turn blind eyes to your illicit activities, Kiddions Mod Menu offers a plethora of features such as drop money, give weapon, repair vehicle, call airstrike and more. Below’s some of the essential features included in the mod menu.

These are only but a tip of the iceberg, as Kiddions Mod Menu comes features-rich. So assuming you are looking to see a full list of all the cheats included in the Mod Menu as well as a detailed guide on what they do, then simply look them up in here.

How to Install Kiddions Mod Menu

The steps involve in sideloading Kiddion’s Mod Menu onto your PC is pretty simple and straightforward. So assuming this is your first time using mod menu on Grand Theft Auto 5, then here’s how to easily install Kiddions modest menu.

As we said earlier, Kiddion’s modest menu brings a dozen of cheats that can help simplify your gameplay. It’s free as previously mentioned and works perfectly fine. So go ahead and enable the cheats you want and game on.