Home » MTG Arena Mobile Release Date: Will It Debut on Android and iOS?

MTG Arena Mobile Release Date: Will It Debut on Android and iOS? 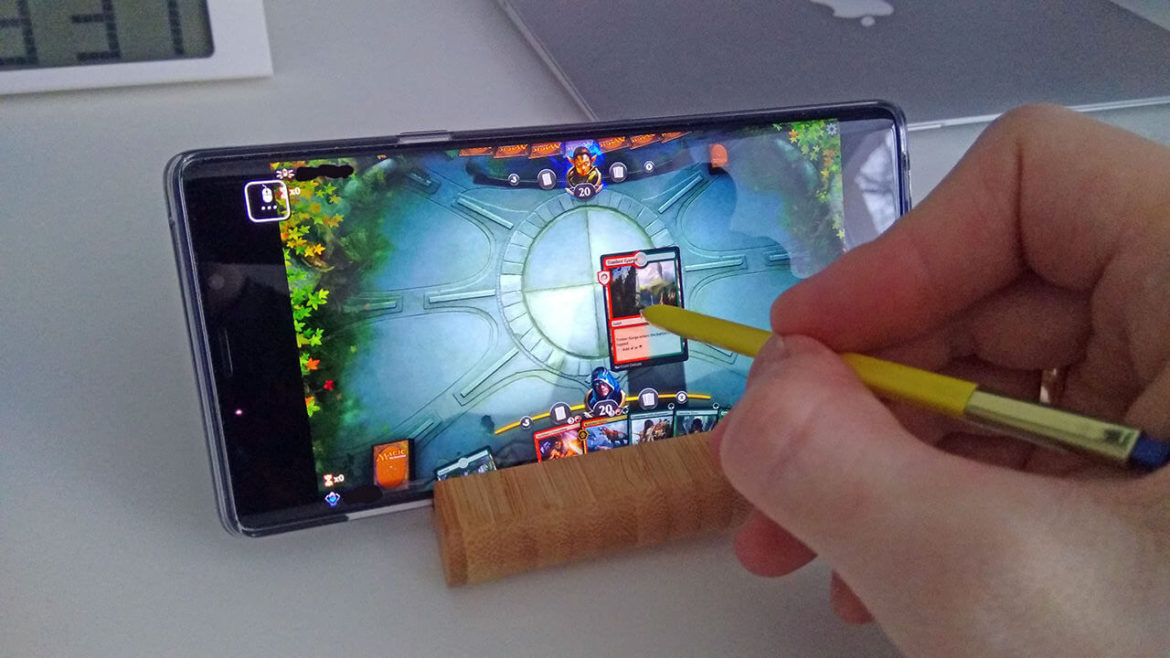 One thing about hearsays is that they are often taken with a pinch of salt. But hey, this isn’t meant to stir your heart, as MTG Arena mobile release date has officially been confirmed.

We do say it again, MTG Arena is one of the most popular CCG targeted at folks with higher IQ. It is a very complex game per se and I really do not think there is an algorithm that can possibly determine the winner. Its gameplay as some of you may know involves two or more players each with a deck of 60 cards with varying powers.

Also Read: How to Get Started With MTG Arena Friends List Feature

The goal of the game is pretty simple as all you are meant to do in other to emerge the winner is to reduce your opponent’s health to zero. Initially released as closed beta on PC as well as macOS, a slew of addicted fans have always yearn to see Magic: The Gathering Arena on mobile and just as fate would have it, MTG Arena is already set to debut on mobile this year being 2020.

This isn’t a joke, neither is it another hearsay meant to stir your heart. The collectible card game where players cast spells, summon creatures and exploit magic objects in other to defeat their opponents is reportedly coming to Android and iOS.

The “clue” initially originated when Hasbro chairman and CEO Brian Goldner shared the company’s 2019 QI earnings presentation and in that image, we saw a slide with a mockup of MTG Arena running on a mobile device. 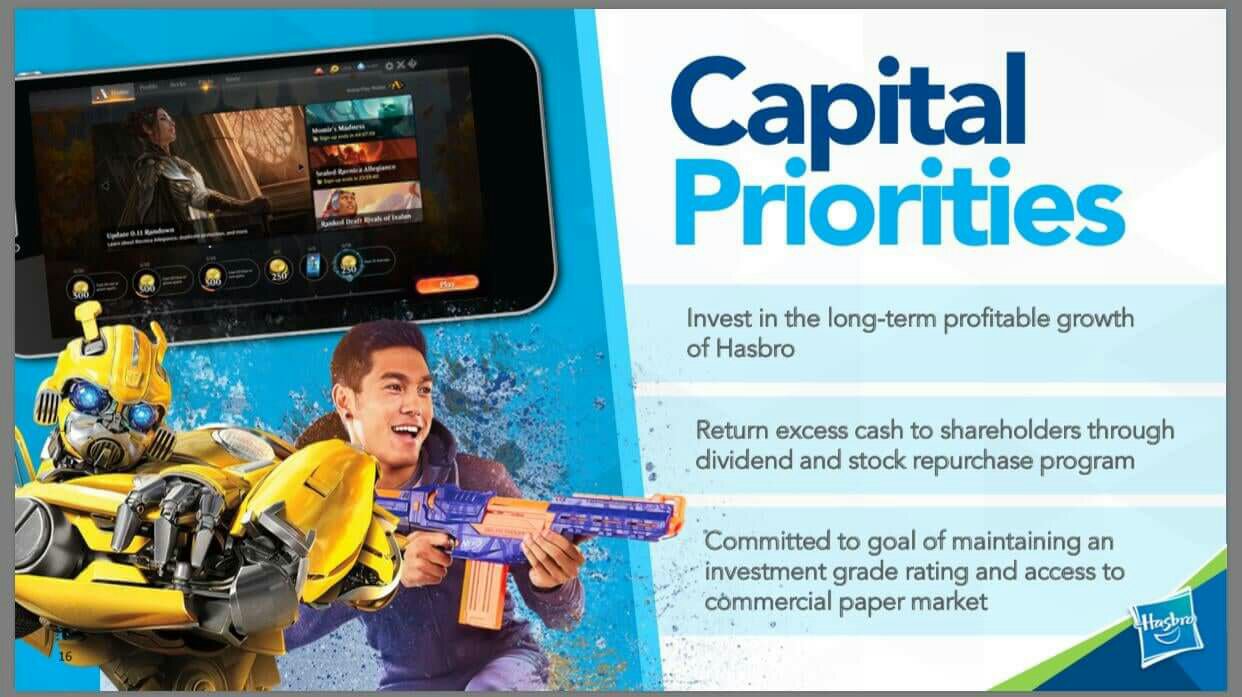 Fans immediately went gaga upon seeing this and in a bit to confirm the claim and possibly put everyone at ease, Goldner released an official statement promising that MTG Arena will come to mobile sometime in 2020.

Personally, I’m glad the company decided to take this approach. Giving folks official access to play MTG Arena on Android as well as on iOS is a great deal. It do be a major contender with various CCG titles like Hearthstone and will possibly limit the usage of Chrome Remote Desktop and SteamLink on many PCs.

We are quite aware that a lot of folks are concerned about MTG Arena UI functionality on mobile, but be quite assured that the company are applying various fixes to make the game not clutter up on mobile.