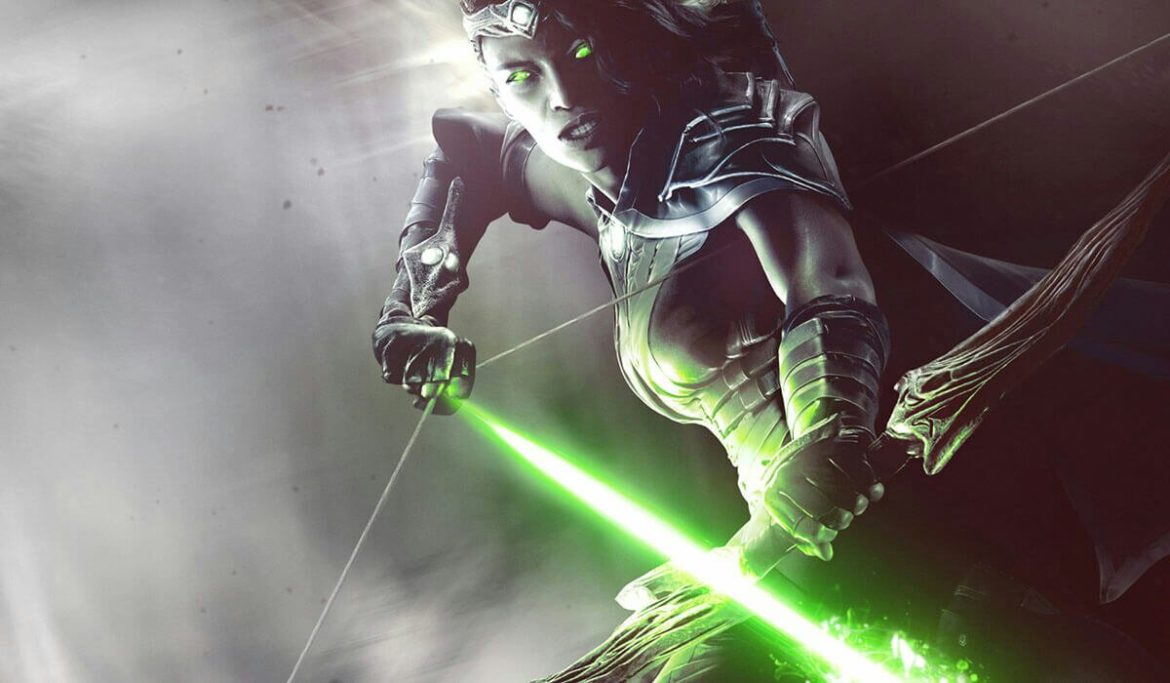 A day shy of the one year anniversary of the launch of its open beta, MTG Arena is officially coming to PC and MacOS.

Prior to the launch of MTG Arena, we were once used to playing Magic the Gathering. It has been one of the long-standing staple of collectible card games and its existence spawned other notable titles like Yu-Gi-Oh and Pokemon TCG. Magic the Gathering is actually a game designed to be played on tabletop, with a deck of 60 cards bestowed to each player. The game gained a lot of fame back then, but with the introduction of Hearthstone, its popularity waned a bit.

Wizards of the Coast didn’t keep quiet of course, as they went all out to bring MTG Arena into the scene. The game initially came out as an Open Beta and was fortunate to amass a ton of users while featuring most of Hearthstone attributes. From offering a user-friendly interface with simplified gameplay to being an online-only CCG.

Today, we have a spontaneous news for all avid magic player out there. The newest iteration of the original collectible card game MTG Arena has being scheduled to be released for PC on September 26 this year, while the MacOS version is set to happen in 2020. Seriously 26th September? That’s just a day to the one year anniversary of the launch of the open beta. 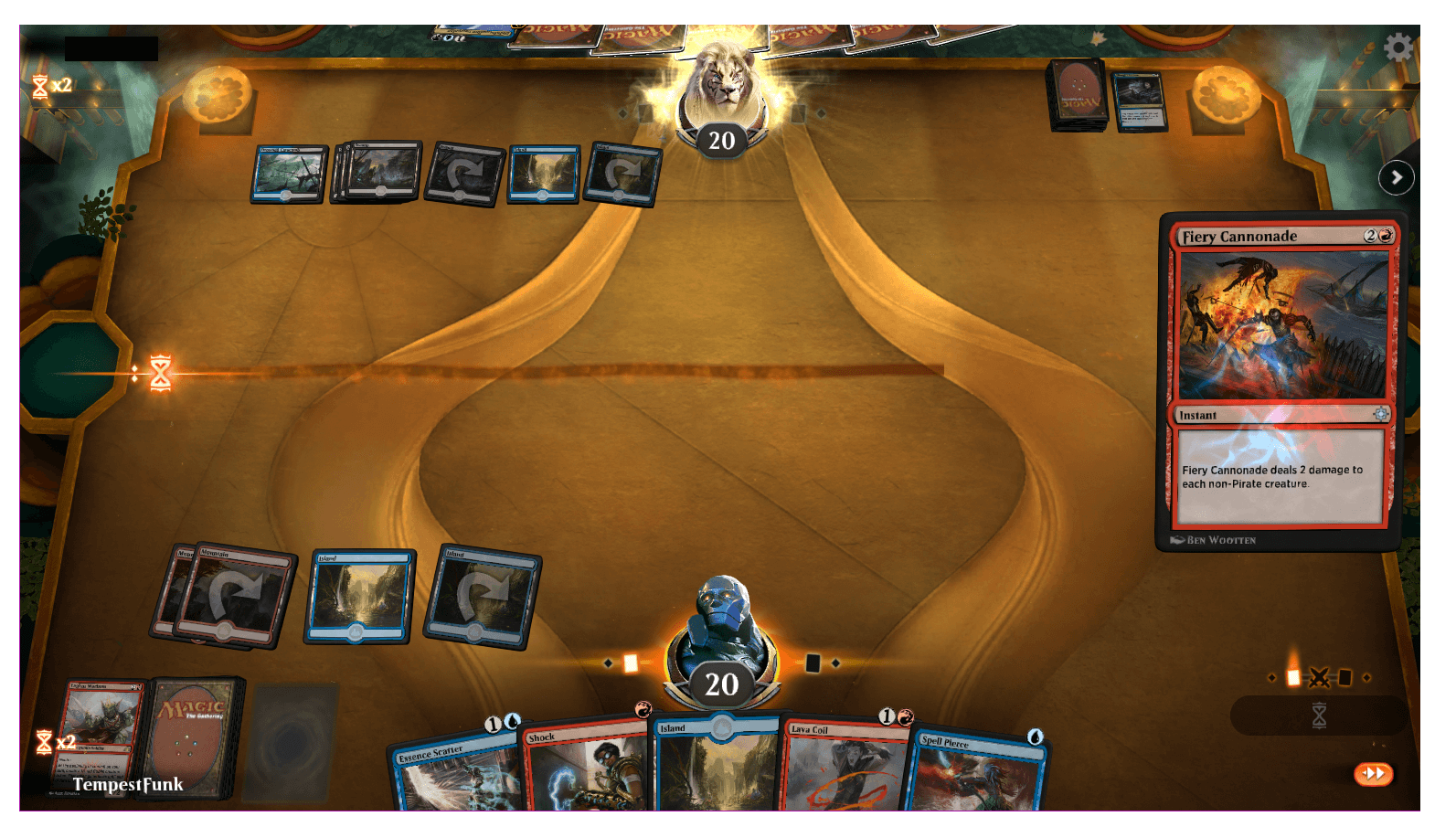 Aside from MTG Arena, Wizards of the Coast has also planned to release Throne of Eldraine the same day and as a fan, I’m already going gaga. For folks who haven’t played nor heard of Magic: The Gathering Arena, it’s typically a multiplayer collectible card game that allows players to acquire cards through in-game achievements, booster packs and sometimes by micro-transaction. The goal of the game is to reduce your opponent’s health to zero and you’ll emerge the winner.

It’s essential to note that MTG Arena isn’t going to be the replacement of the original Magic: The Gathering. Instead, it was developed to bring cards in the current standard sets and it is said to follow any expansions that will likely occur in the future. You can download the beta version of the game from here while waiting for the final release.