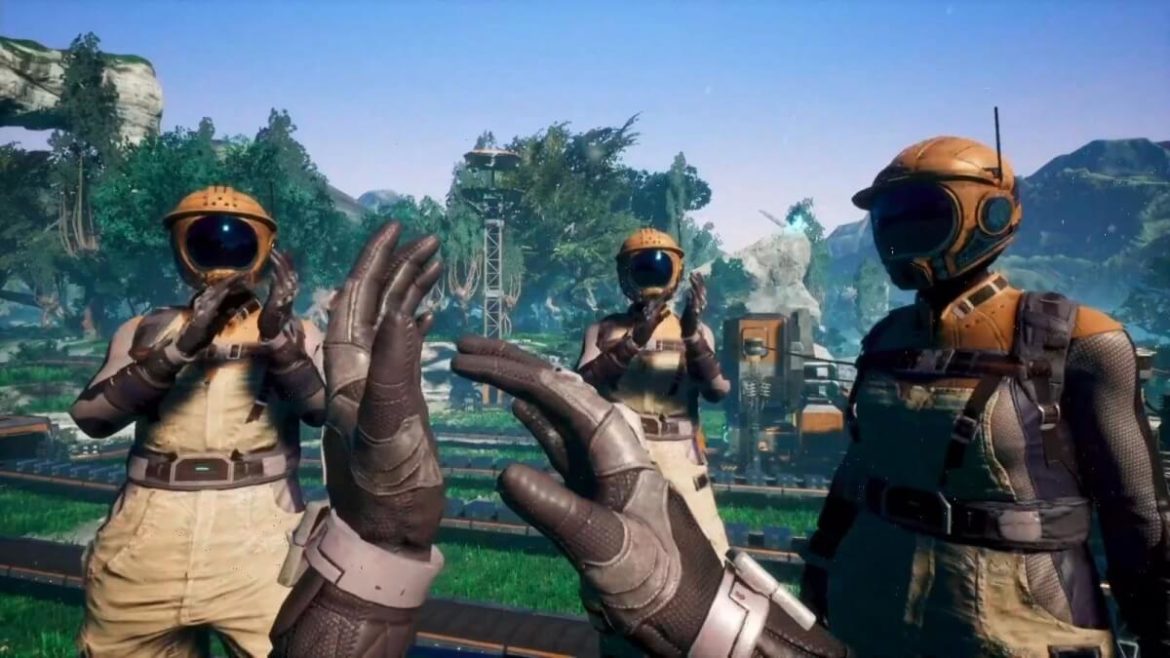 From Fly to Give Item, here are all the useful Satisfactory Cheats and Console commands worth utilizing right now.

Assuming you have played Factorio, then Satisfactory wouldn’t be that new to you. It’s a phenomenal title with true pontentials and beautiful graphics. At its core, Satisfactory is a first person shooter building sim which takes place in an open world environment where players are meant to control an engineer on an alien planet.

Being part of the Save the World program, the goal of the game is to build a massive machine for an unknown purpose. Hence throughout the gameplay, players will be tasked with constructing multi-story factories and automating them to their satisfaction.

Albeit interesting, Satisfactory can actually be a very difficult game to play. It’s unlike Factorio as combats occur from time to time. Now if you are looking to spice up things a little or probably want to make the game a whole lot easier to play, then here are all the Satisfactory cheats and console commands worth utilizing right now. 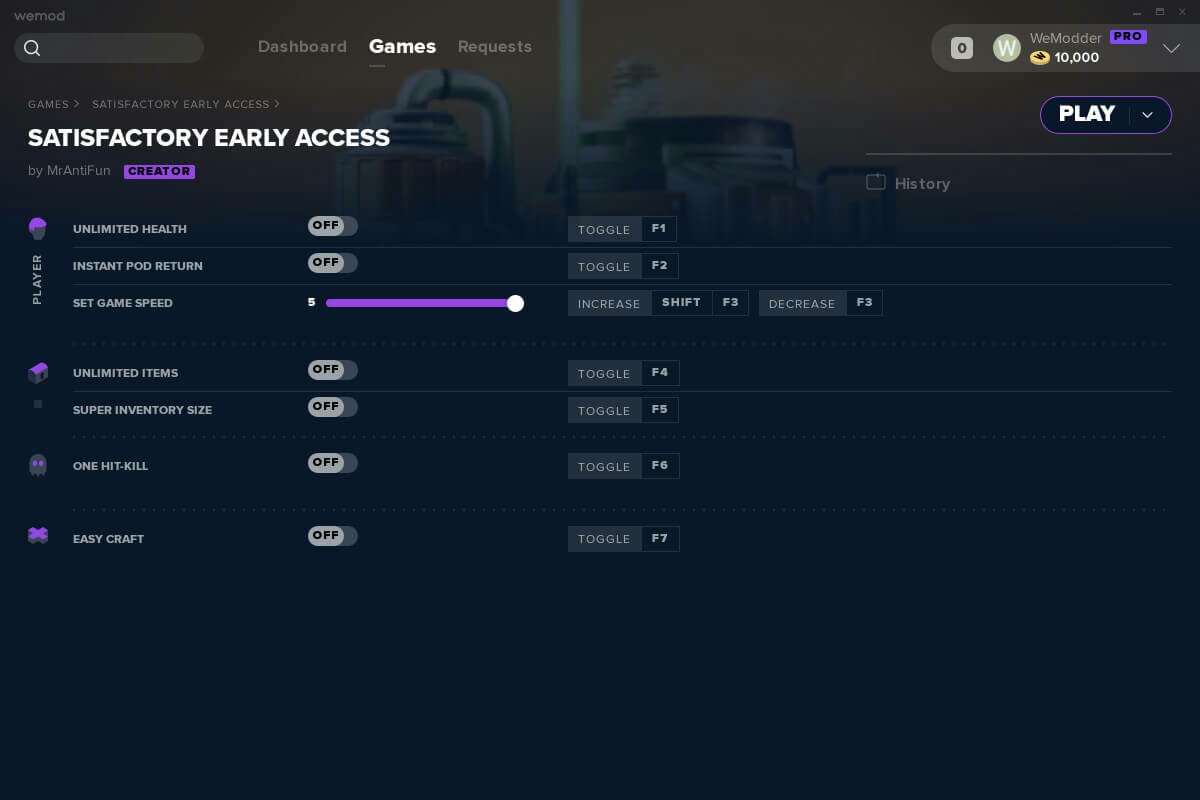 Sincerely speaking, there aren’t a slew of Satisfactory Cheats out there. But if you’re looking to get unlimited health, items and more, then you are better off using WeMod Satisfactory trainer. It’s a very handy software that offers over 7 cheat options for Satisfactory and they are;

To use the WeMod trainer, you’d need to download it first. Once this is done, simply open the app and click on Games. From here, select Satisfactory from the list of installed games and you should see a list of available cheats to apply in the game on the next page.

Ignore them and click the Play button at the top right. Once you are in-game, simply minimize to WeMod and this time, enable all the cheats you want to use. 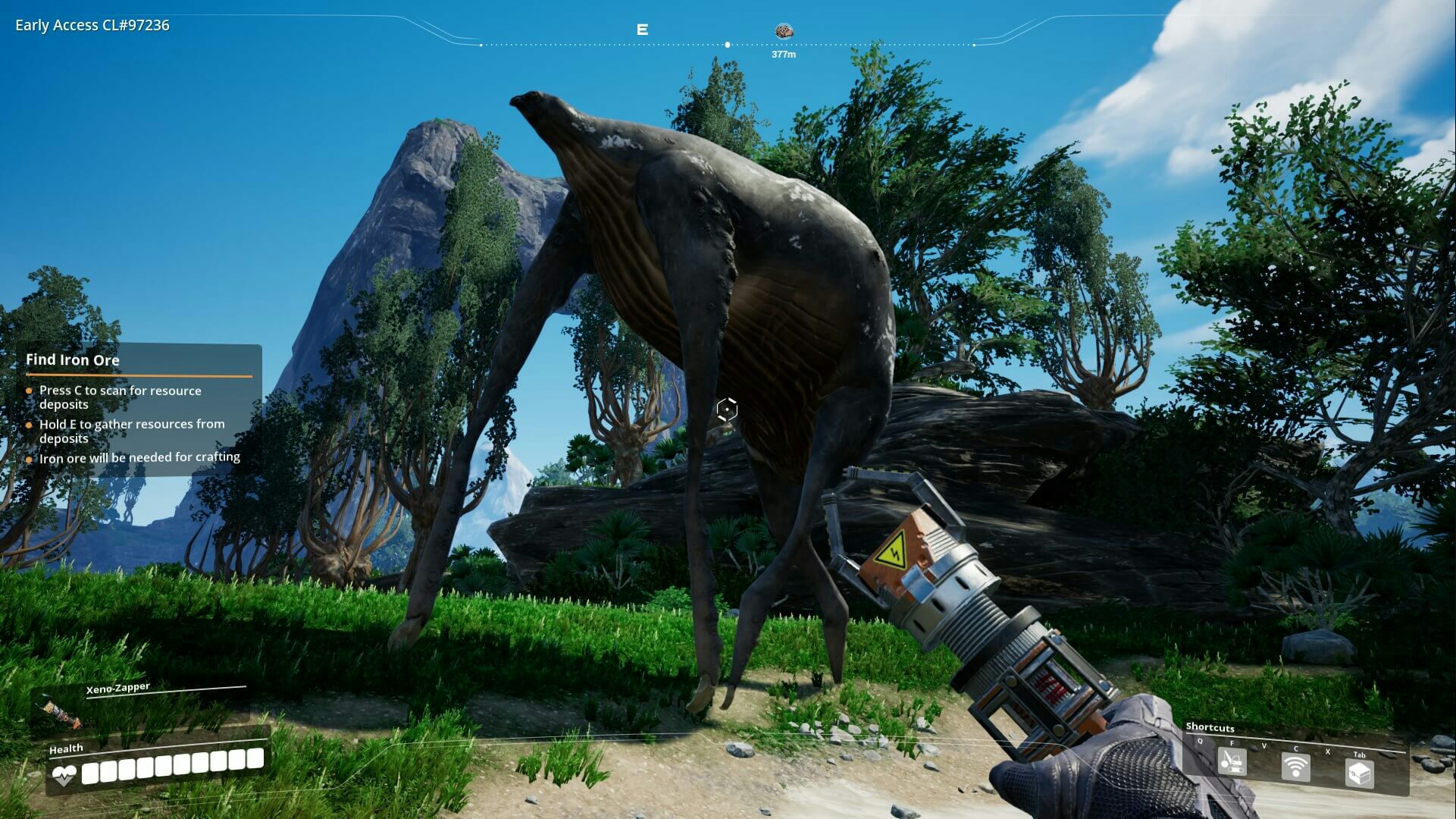 With the Satisfactory Cheats now in your custody, it is time to unveil a handful of useful commands. But before we begin, simply press CTRL + SHIFT + L at the same time on your keyboard to activate the console. Once done, press the Tilde ~ key once to open up the console commands line. Hitting it twice will make the window larger as this is required by some commands. Now without further ado, are are all the useful Satisfactory Console Commands worth implementing right now.

Below are every single DebugType you can use in Satisfactory. Simply replace the text DebugType with any of the following;

So these are all the useful Satisfactory Cheats and Console Commands worth utilizing. Do note that commands such as Fly, Ghost, GiveItem, Cheats and Teleport aren’t currently working.

you kind of forgot to mention that the only way to use this cheat app is to pay for it. tsk tsk

Nope. I am using Wemod for quite a while and don’t pay a single cent. With one magical trick. Doctors hate it.

Just use the hotkeys instead of the sliders and don’t pay attention to the “Pay pro for more actions” stuff or more girls in your area show up.