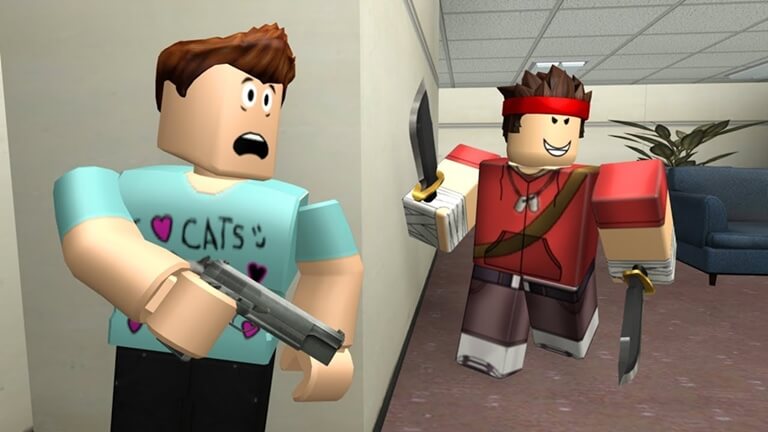 Murder Mystery 2 Codes abound. So if you are looking to get free godly knife and other items within the game, then here’s a list of all the new Roblox Murder Mystery 2 codes.

Let’s assume you “fancy” playing Garry’s Mod Murder, then you will also love Murder Mystery 2. It is obviously a game on Roblox that exhibit to many “violence” and “additive gameplay”. In Murder Mystery 2, players are meant to choose from one of three different roles namely; the Innocent, the Sherrif and the Murderer.

As the Innocent, your task will be to find who the Murderer is and possibly stay away from him. The Sherrif on the other hand is armed with a revolver and his job will be to find the Murderer and end his terror. Finally we have the Murderer, a psycho wielding only a knife and is out to kill everyone in other to emerge victorious and get away with his crimes.

Murder Mystery 2 is truly interesting. It is the type of game that glue you in hours on end and its plot is entirely beautiful. The built-in Shop found within the game let’s you buy a variety of stuffs such as pets, skins, knife, perks and other Godly items. Skins are mostly found within crates and they range from common to uncommon down to rare, legendary and mythical.

One of Murder Mystery 2 biggest feature yet is obviously the “trading system” where players trade certain items for better ones. Assuming you’re in a hurry to get all the godly weapons and various stuffs within the game prior to progressing, then here’s a list of all the murder mystery 2 codes to redeem right now.

There are literally a slew of codes for Murder Mystery 2 but most of them have already gone obsolete. From Prism to Corl, below are every single murder mystery 2 codes that’s still active.

So these are sadly all the murder mystery 2 codes that are expired. Do bookmark this page as we’ll be updating it with new codes once they are available. Till then, game on. 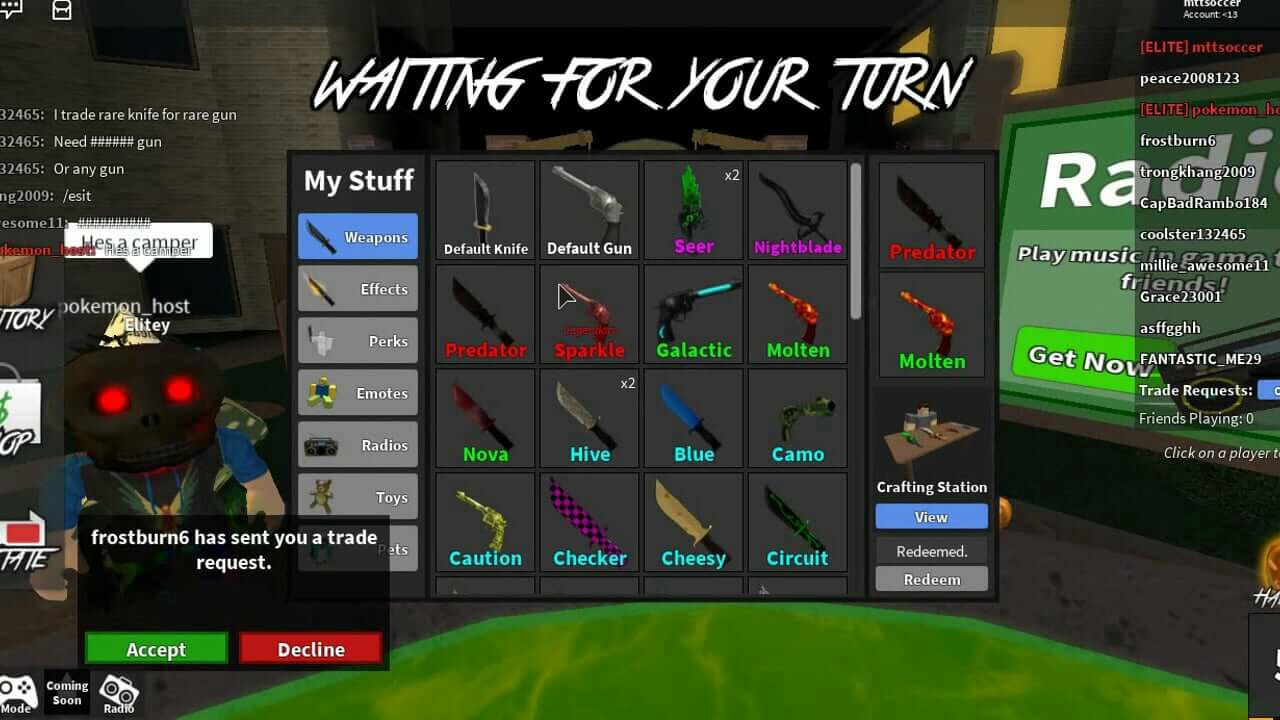 Assuming you are unaware of the steps involved in redeeming promo codes in Murder Mystery 2, then we’ll unravel it right now. So to get this one going, simply head over to Roblox and fire up the game.

Once it loads, click on the Inventory button located at the right side of the screen. Now enter any of the codes above into the blank area or box and click Redeem.

Thanks You Very Much I Finally Got a Good Knife

idk if somebody can get there

not rlly but ok
the person below me is cool btw

Uhhhhh is there and codes that I dont know except the combat one?