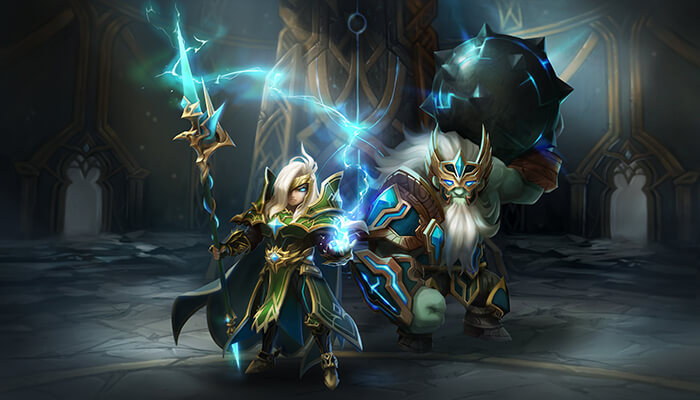 Summoners War codes abound. So if you are looking to get free mystical scrolls and more, then here’s a list of all the active Summoners War Promo Codes for iOS and Android

Sincerely speaking, Summoners War is one hell of an amazing turn-based MMORPG for iPhone and Android. Its gameplay takes place in a beautifully-crafted 3D world where players are tasked to collect, train and summon a myriad of monsters to fight.

One thing that differentiates or set the game apart from other similar “titles” is that each monster comes with its own unique skills that enables them take on different combat role. From tank to support down to attack and combination roles.

Summoners War greatest features yet is probably the support for in-depth customization and a variety of playstyle. Combat take place in real-time and you can painlessly command your monsters to attack enemies strategically.

Now assuming you are looking to touch up the game a little bit or want to get free rewards such as Crystals, Scrolls, Stones and more, then here’s a complete list of all the currently active Summoners War codes as well as a guide on how to redeem them.

How to Redeem Codes in Summoners War

Before we begin, it’s important to learn the steps or procedures involve in redeeming Summoners War promo codes. So assuming you have already downloaded and installed the game, then here’s how to redeem codes in Summoners War.

Simply fire up the game and tap the Events icon at the top right corner of the screen.

From there, scroll down till you reach the bottom of the page and then click on the option that says Enter Your Promo Code Here. 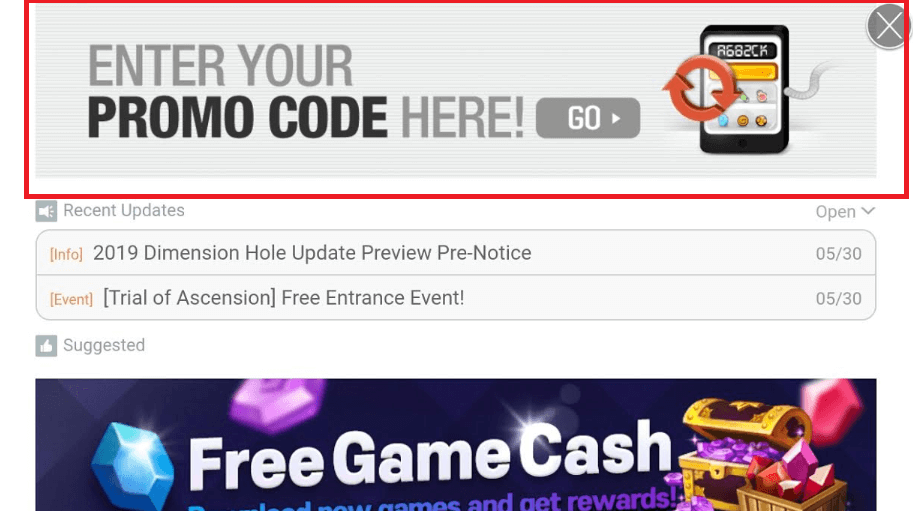 Now type in or copy and paste any of the codes listed below and hit the Enter button to redeem. 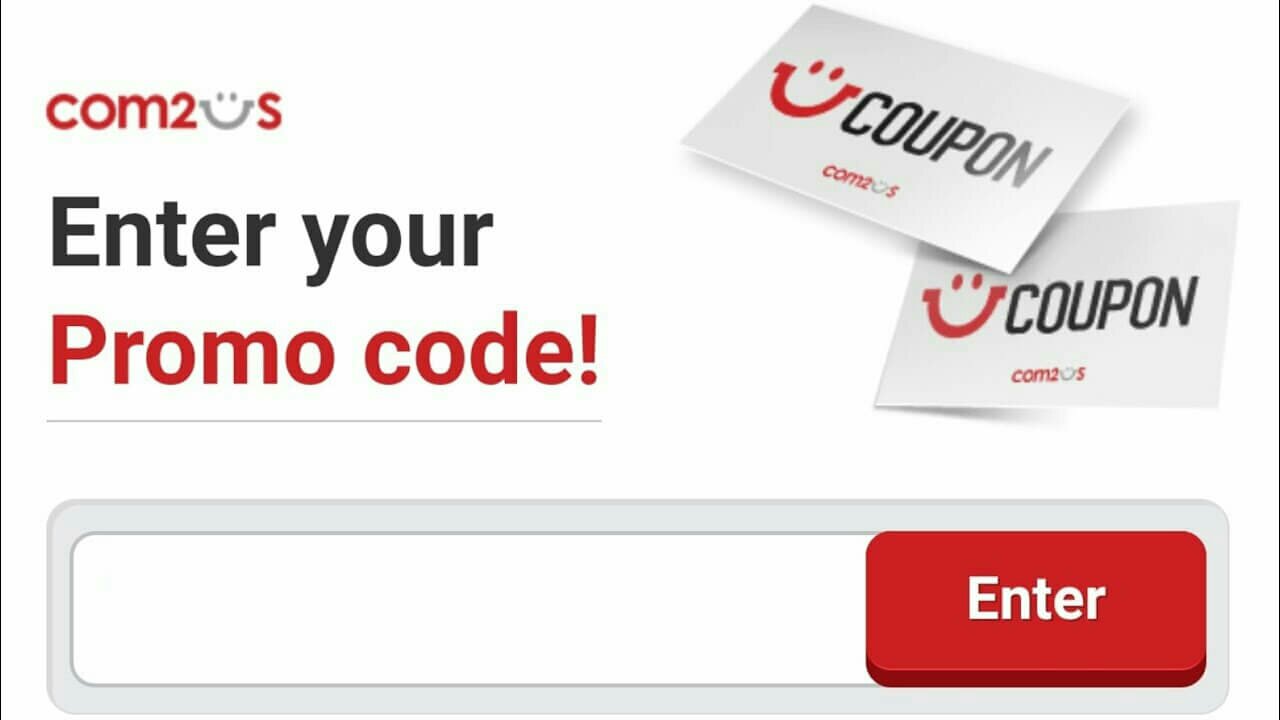 Due to Apple’s policy, promo codes can’t be entered directly into the iOS version of Summoners War. But there is a “direct link” that can help. So simply locate the links below and click them using your Safari browser and Summoners War should be fired up.

For one thing, Smmoners War promo codes come from various sources such as social media sites likes Facebook, Twitter and on events as well as forums like Reddit, etc. They do expire within a few days or weeks but the below codes are still active as of writing this post. Hence endeavour to redeem them as soon as possible.

So these are all the active Summoners War codes that you can redeem for free rewards and the stuffs received are visible within the game’s inbuilt gift box. Also note that they can only be claimed once per account.