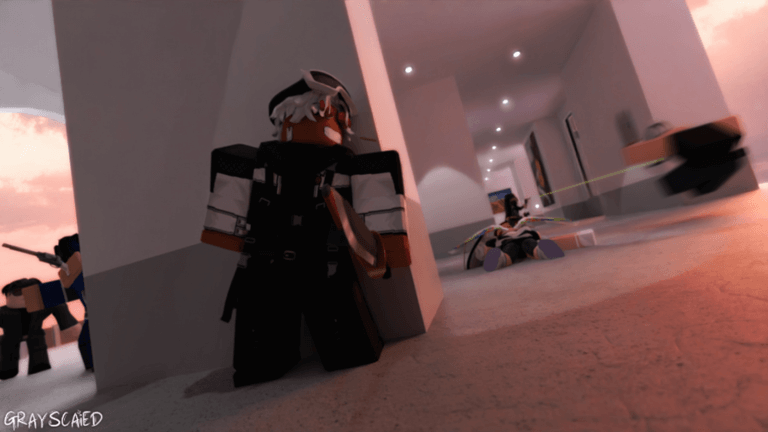 Created by Rinpix in 2020 and published under the fighting genre on Roblox, Murderers vs. Sherrifs is a game where players get to choose one of two roles. As the Sherrif, your mission will be to track down and shoot the murderer with your gun, but if you pick the role of the murderer, then you will have to kill everyone in the game before you get caught.

From Kill All to Aimbot, ESP and more, there are a plethora of Murderers vs. Sherrifs script out there on the web. So without further delay, below is a list of all the currently active ones.

How to Execute Scripts in Murderers vs. Sherrifs