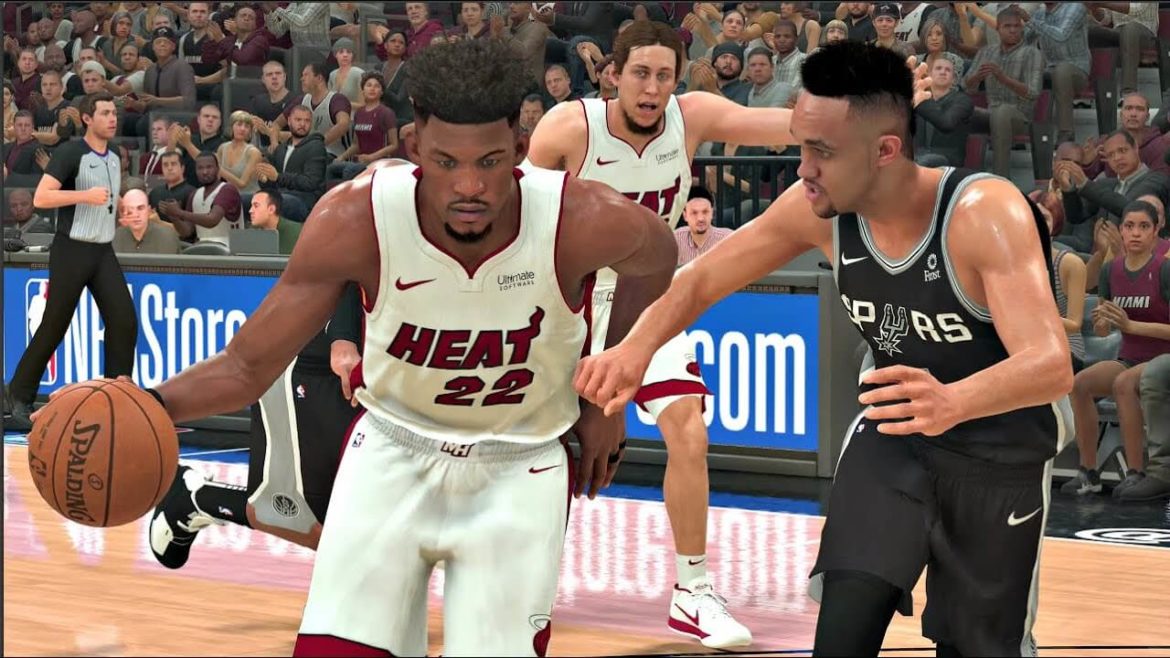 Looking for NBA 2K20 Locker Codes that don’t expire? Then we have got a slew of them – all redeemable on PS4.

Visual Concepts’ NBA 2k20 is without doubt a game with class. Its gameplay similar to any other basketball simulation game out there revolves around two opposing team of five players and the goal is to put a ball through a hoop. It is a very interesting game per se and it offers a plethora of improvements and intuitive controls.

Unlike NBA 2K19, 2K20 looks much more better in terms of graphics and/or visuals. The lighting and new facial animation concept that makes players look more lifelike is one of the things that makes it unique. But aside from this, there are a host of new legends despite the omission of David West and others.

NBA 2K20 proves that speed matters. It is well balanced and shooting is relatively harder now. With the introduction of WNBA, a much better MyTeam as well as MyCareer story mode, 2K20 definitely looks different.

Comparison aside, NBA 2K20 offers support for a sheer amount of locker codes. For folks unaware of what this are, NBA 2K20 Locker Codes are a piece of text that rewards you with free player, bonuses or pack once entered in the game.

They do expire one week after release, but there are some locker codes that never expire. So assuming you are looking for some free VC or bonuses, then below are a list of the currently active NBA 2K20 Locker Codes for MyTeam.

New Locker Codes are usually released on NBA 2k’s twitter page. But if you aren’t the type who do give a follow, then here are the list of working NBA 2K20 Locker Codes for PS4, PC and Xbox One.

The above codes as of writing this article is still valid. So endeavour to redeem them as soon as possible. Below are every single NBA 2K20 Locker Codes that don’t expire. 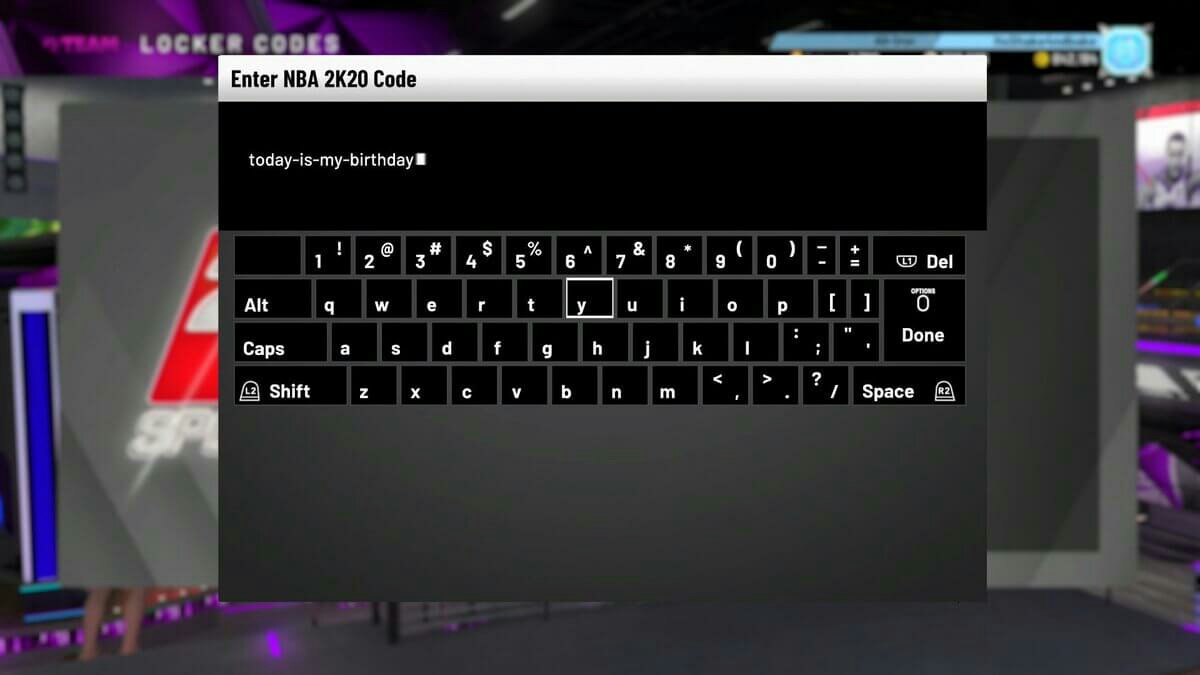 The steps involved in redeeming NBA 2K20 Locker Codes is crystal clear and pretty straightforward. To get this one going, simply fire up the game and go to MYTEAM from the main menu. On the next page, click on Settings or Extras at the far right and select Locker Codes. From here, enter the above NBA 2K20 Locker Codes and ensure to include the hyphens. That is all for now.