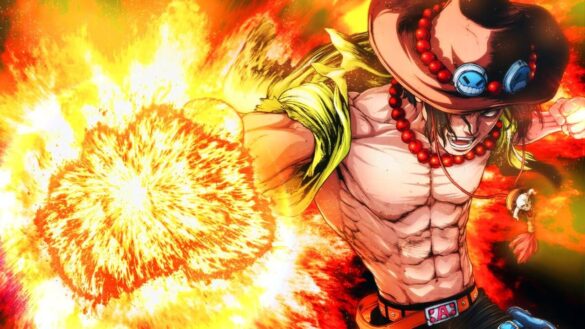 Created by Digital Sea in 2022, One Piece Simulator is an intriguing open-world role-playing game that features a training system similar to that of One Punch Fighter and other traditional simulators.

Its gameplay task players to explore an ocean full of islands where they can battle enemies and complete various quests for rewards. It is an addictive game per se, but if you are looking to simplify your gameplay, here is all the One Fruit Simulator script to utilize right now.

With over 4,000 concurrent players and up to 2 million visits, One Fruit Simulator is extremely popular. So if you want to make your gaming experience better by utilizing hacks such as auto quest, auto fruit notifier and more, below is all the feature-rich scripts for Roblox One Fruit Simulator.

How to Execute Scripts in One Fruit Simulator