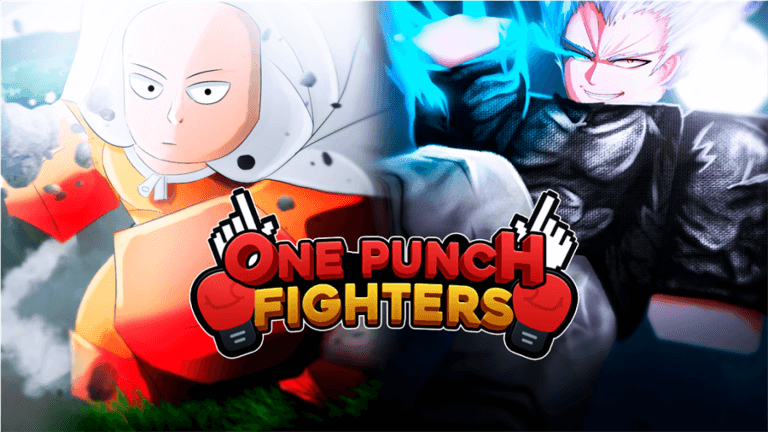 If you like the classic One Punch Man, you are probably looking for a similar game where you can deal as much damage to your enemies as possible. If that’s the case, One Punch Fighters is definitely the game to play right now.

Created in 2022 by the developer Lord of Animes, One Punch Fighters is a game on Roblox where players are tasked to defend the city against monstrosities. Its gameplay sees you clicking to punch foes in order to earn money which can be used to purchase in-game upgrades.

Now assuming you are looking to get a ton of boosts or to simplify your gaming experience by utilizing scripts featuring hacks such as auto farm, unlimited gems, coins and more, then here’s a list of all the currently active Roblox One Punch Fighters Script to utilize right now.

Culminating over 10,000 concurrent players with more than 3.8 million visits so far, One Punch Fighters is definitely a fast growing game on Roblox. So without further delay, here’s all the scripts that can help you win every battle easily.

How to Execute Scripts in One Punch Fighters

Once installed, simply go ahead and jump into Roblox, then fire up One Punch Fighters as well as the downloaded exploit. Next up, copy and paste any of the One Punch Fighters script listed above into the box found within the executor.