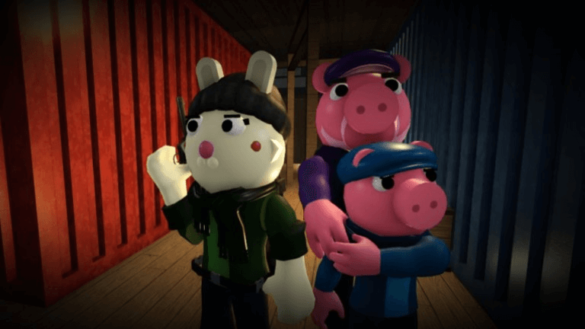 Piggy script galore. So assuming you are looking to get hacks such as ESP, Teleport and more, then here’s a list of some of the currently working Roblox Piggy script to utilize right now.

For the uninformed, Piggy is one of the scary games on Roblox. It’s theme is inspired by the popular children’s cartoon Peppa Pig and the Swedish survival horror game Granny. The game since launch has seen over 9 billion visits with up to 200,000 concurrent players.

For one thing, Piggy is unlike the majority of kid-friendly games you’d find on Roblox. It is actually a survival horror game that task players to fight for their life against a family of murderous swine whilst in search of a fellow officer a and George Pig.

It’s a fun game to play per se with lots of maps and different game modes. Piggy also features a plethora of skins and items such as Wooden Planks, Pistol, Hammer, etc. Now assuming you’re looking to get infinite ammo and other cheats that can help make your gameplay easier, then here’s some of the active Roblox Piggy script to utilize right now. 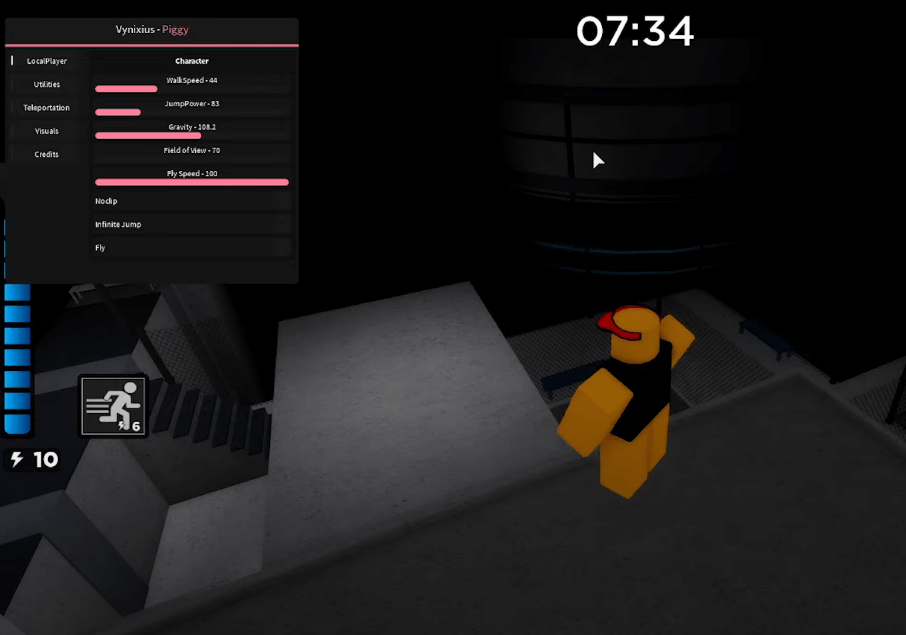 There are a bunch of piggy scripts out there on the web and you’d find a dozen of them on sites such as Pastebin. However if you’re looking for something that’s fully-loaded with essential hacks, then here’s the best Piggy script to use right now.

So these are the most popular and feature-rich Piggy scripts worth using. Below’s how to execute them.

How to Execute Scripts in Piggy

Once installed, simply go ahead and jump into Roblox, then fire up Piggy as well as the downloaded exploit. Next up, copy and paste any of the Piggy script listed above into the box found within the executor.

where do you type it

where do you type it