Home » Pocket Fantasy is a Game Aimed at Manga Enthusiasts

Pocket Fantasy is a Game Aimed at Manga Enthusiasts 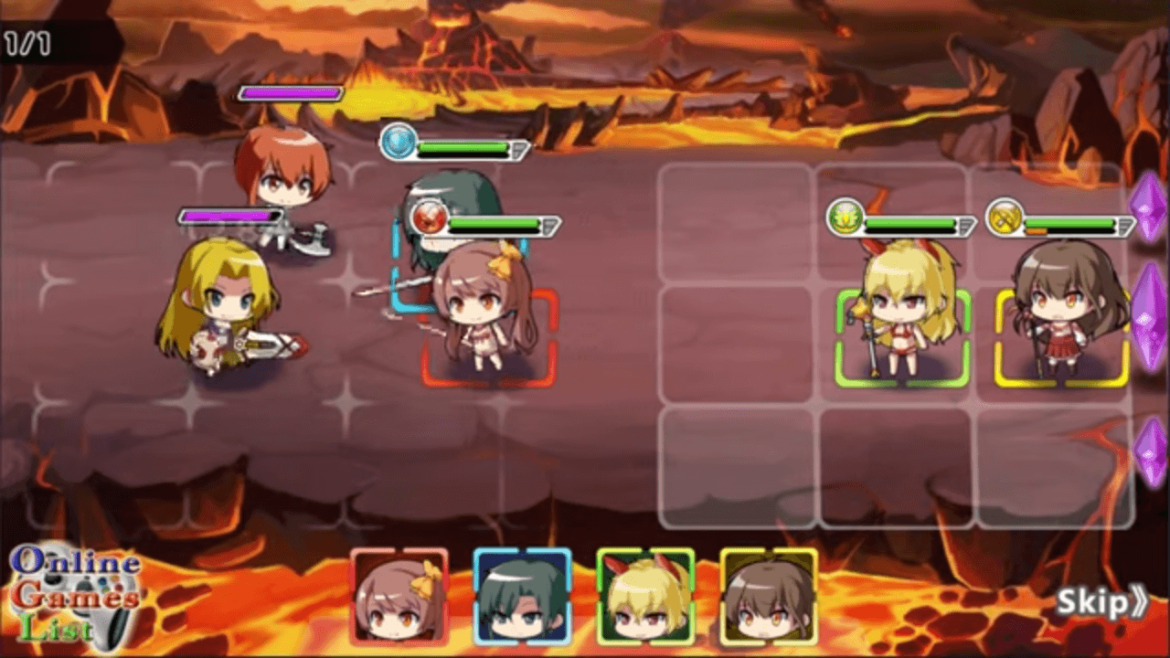 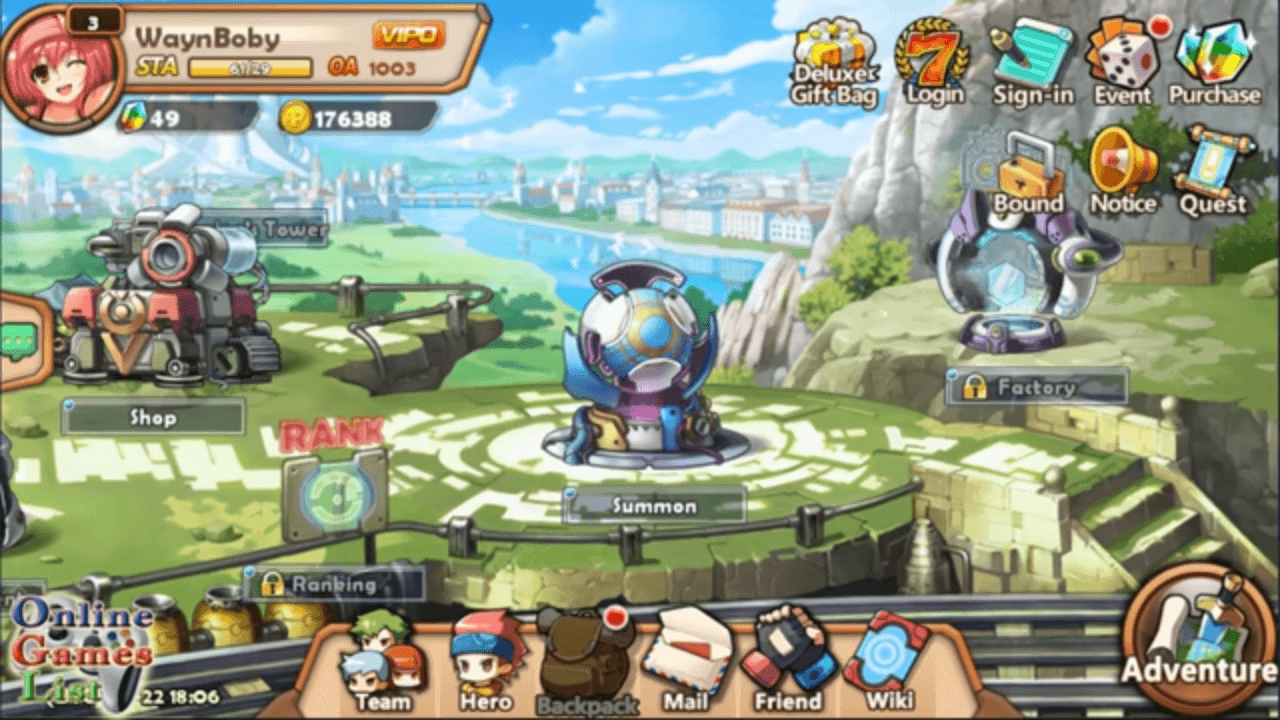 Released in December 28, 2017, Pocket Fantasy is basically an RPG adventure spiced with retro element. Personally, I do say the game is “aimed” at Manga enthusiasts as well as wanton gamers who are starved of sheer excitement. For the gameplay, players kick off by selecting their own characters, each with its special powers and some are based on elements of fire, earth or air. Hatching, combining or summoning more characters can be done as the game progresses, and this activity is essential in building a team of fearless warriors ready for combat. 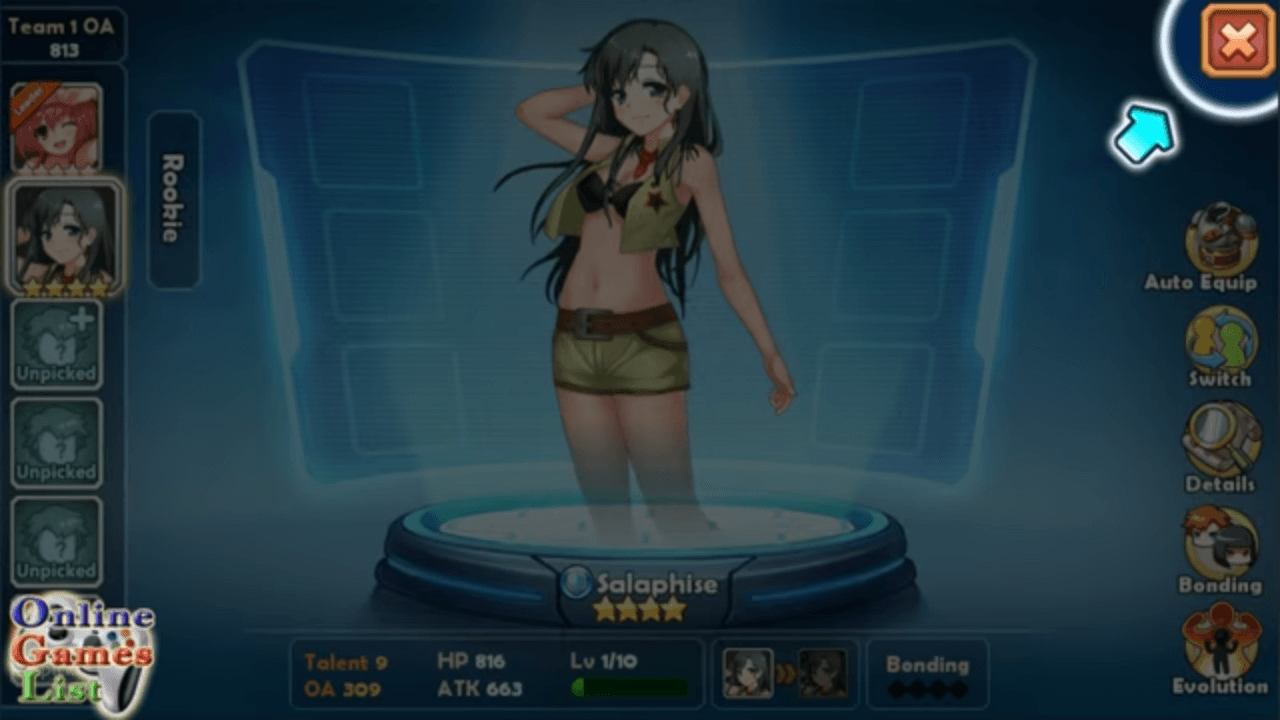 Pocket Fantasy’s main mission is to battle the teams of other players in the arena and by so doing, you will gain more skills. There are a ton of daily quests to complete, and most of them includes exploring an entirely new world whilst searching for clues and defeating tough enemies. One of pocket fantasy extraordinary feature is the music and real voice-over, they are nostagic satisfying and can be used to interact with your team of sexy girl heroes while strategizing and training them for the Champions Tower. 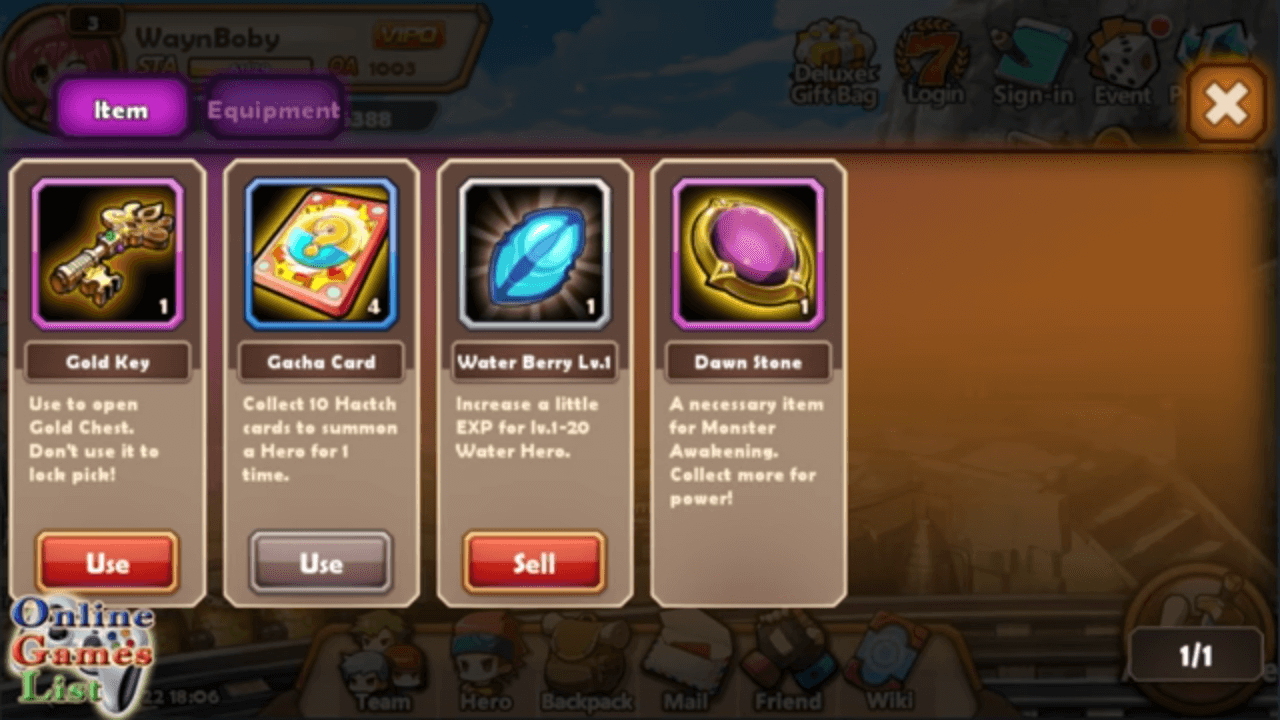