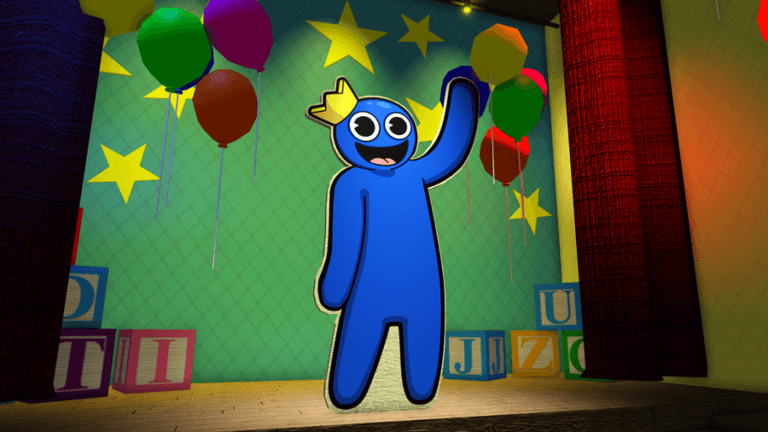 If you love playing games like Piggy, Poppy Playtime, Five Nights at Freddy’s and more, then we recommend giving Rainbow Friends a try. Created in 2021 by Fragment Games, Rainbow Friends is a horror 3D experience developed for the Roblox platform.

Its gameplay depicts players as an unidentified child who has been abducted while on a school trip to an amusement park. While being held captive, your mission will be to survive five nights by completing special tasks and avoiding the multicoloured monstrosities roaming the strange location.

Rainbow Friends as of writing this article sees over 83,000 concurrent players and has amassed more than 242 million visits. Now assuming you are looking to get infinite money or to auto win every single challenge, then here’s the best Roblox Rainbow Friends Script to utilize right now.

Rainbow Friends abound and the best amongst them features hacks such as auto collect, unlimited coins, fast level, auto farm and more. So without further delay, here’s all the currently active Rainbow Friends Script to execute right now.

How to Execute Scripts in Rainbow Friends

Once installed, simply go ahead and jump into Roblox, then fire up Rainbow Friends as well as the downloaded exploit. Next up, copy and paste any of the Rainbow Friends script listed above into the box found within the executor.