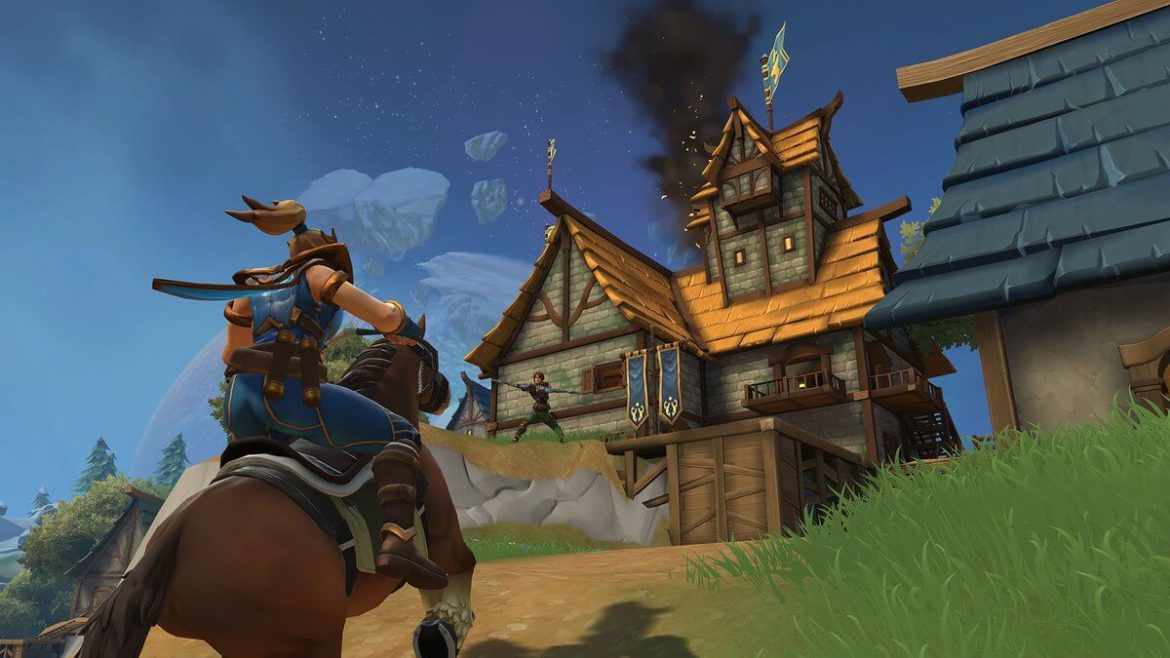 Realm Royale Codes abound, but most of them have already expired. However, we will walk you through on how to get free realm royale codes as well as how to redeem them.

The Battle Royale genre craze kicked off by PUBG took the gaming world by surprise and in just 3 months, a slew of video game companies began “trailing” on the same path and this was all in a bit to “cash in” on the phenomenon. Epic Game’s Fortnite made waves but cheaper and smaller imitations such as Radical Heights, The Culling 2 and Darwin Project couldn’t stand the competition.

One such game that is currently amassing tons of players right now is none other than Realm Royale. It is of course as “bright” as Fortnite, offering same cartoon-like graphics and bold aesthetics. Its gameplay begins with players choosing from one of five different classes of characters – each with its own unique abilities.

Once this is done, they do be catapulted into a medieval fantasy land where they’ll be tasked to scavenge for resources such as armour while battling other players in a “last man standing” death match. Realm Royale without doubt runs like a dream on consoles.

Its rideable mounts and weapon crafting features is hard to come by in any battle royale game out there, and I personally love the part where players turn to chicken once hit.

Now assuming you are already deep into the game and probably itching to unlock various chicken skins and chests, then chances are you are looking for a list of all the currently active Realm Royale Codes to redeem right now. Well the truth sadly is that there aren’t any free Realm Royale codes as of now and this is due to the fact that the codes shared so far are only available for one-time use.

So assuming I spared one of my Realm Royale codes and had it shared on various platforms online, it do expire once it’s redeemed. Hence it’s hard to see a code that works. On YouTube, you’d see several videos claiming to offer new Realm Royale Codes, but these are obviously clickbaits.

In the past, Gamesradar and @RealmRoyale on Twitter shared a total of 16,000 Realm Royale Codes to all of its readers and players out there, but most of them have already been used and thus obsolete. Below are some of the codes shared back then;

Sadly, all of these codes have been redeemed. The only way to get a free realm royale code that actually works is to follow and retweet @RealRoyale on twitter and follow them on Mixer too.

How to Redeem Realm Royale Codes 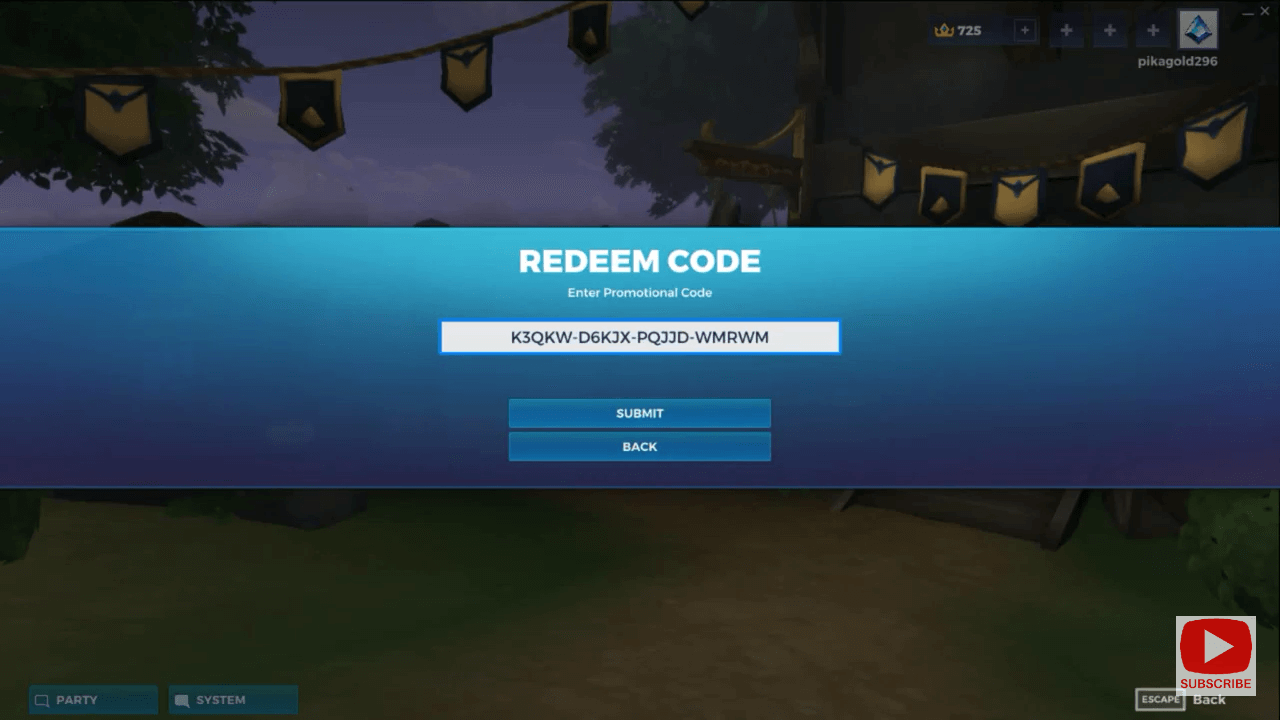 Now assuming you have got a free code that you want to redeem but don’t know how to, then we are going to walk you through the steps. So to begin with, fire up the game and wait until it loads.

Directly from the main menu, click on Armory followed by Redeem a code. A window will pop-up, simply enter the realm royale codes sent to you via email and click the submit button.