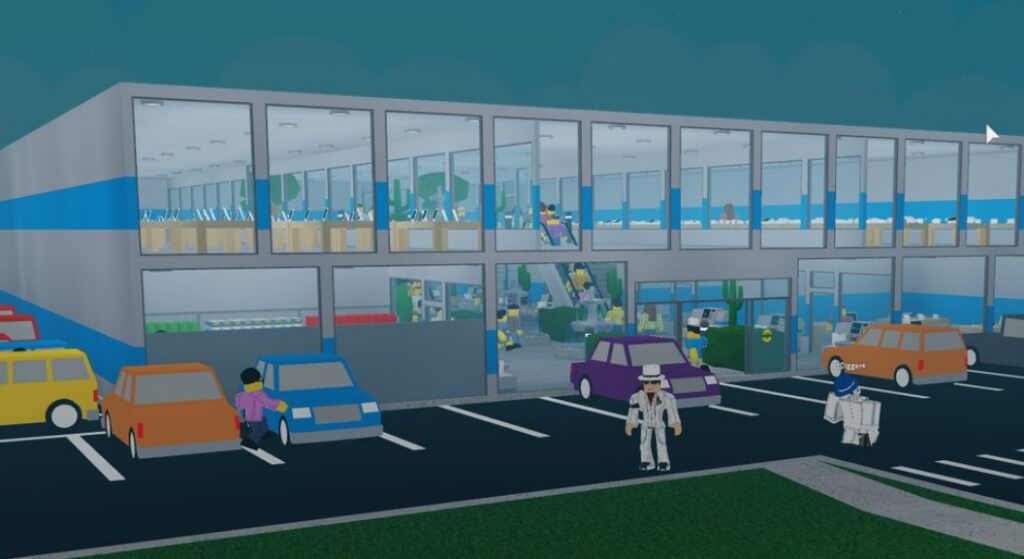 On Roblox, you’ll find a plethora of user-generated 3D experiences, and while most of them are cheap knockoffs of current games, there are a few titles that have proven to be conceptually distinctive. We’re talking about Retail Tycoon 2, a grid-based retail management and construction game created by Secondhand Studios in 2020.

Its gameplay is as you’d guess. Players begin by purchasing a small shop and from here, they can decide what to do with it. They can easily place shelves and registers, then hire workers and drive down to the supply dock to purchase some goods to sell. The goal of the game basically is to maintain a loyal customer base while earning enough money to expand your business and become the ultimate retail tycoon.

For one thing, Retail Tycoon 2 is hugely popular. The game sees not less than 6,000 active players daily and has managed to amass over 107 million visits so far. Now assuming you are looking to get infinite money without spending Robux, then we have got the best Roblox Retail Tycoon 2 script to utilize right now.

From Auto Farm to Unload Truck and more, there are a plethora of scripts that work solely on Roblox Retail Tycoon 2. So without further delay, here’s a list of some of the currently working Retail Tycoon 2 script to make use of right now.

How to Execute Scripts in Retail Tycoon 2

Once installed, go ahead and jump into Roblox, then fire up Retail Tycoon 2 as well as the downloaded exploit. Next up, copy and paste any of the scripts listed above into the box found within the executor.