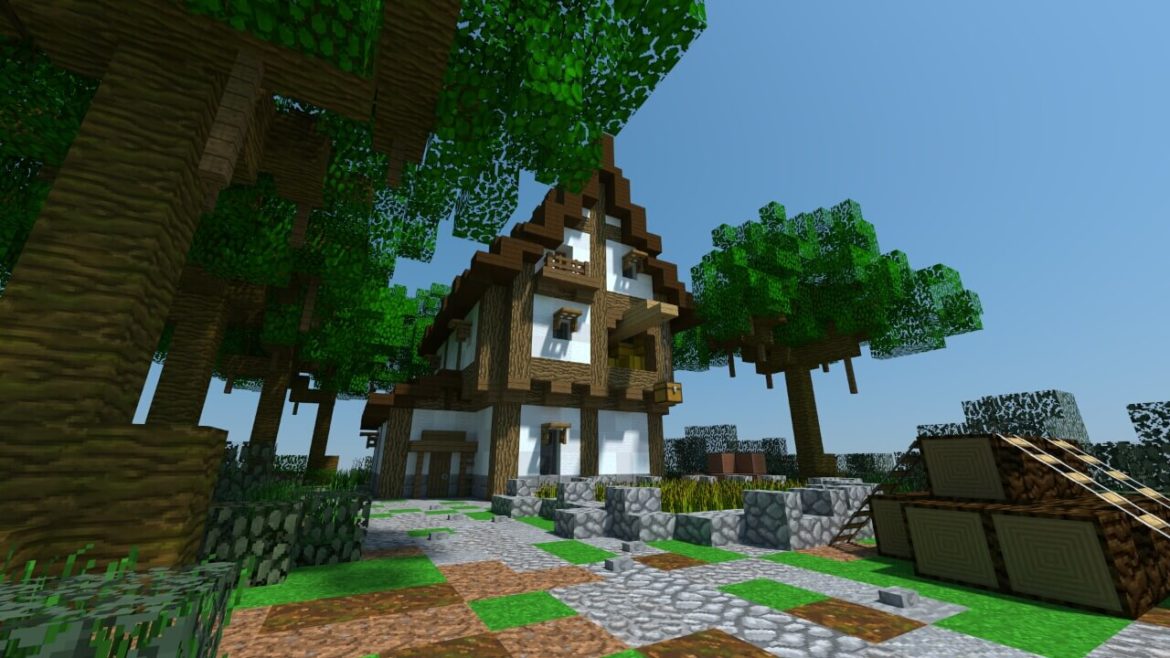 Aside from crafting tools, fighting computer controlled foes and building various structures is one of the primary allurement of Minecraft. But the latter can be really tedious and repetitive to the extent that you do wish there is a copy and paste tool that can help you perform those activities faster. Well WorldEdit is that tool and so much more.

For folks uninformed, WorldEdit is a plugin capable of giving you god-like building powers. In other words, it is an easy-to-use Minecraft map editor that allows users to terraform their world to their liking by using a series of commands. Now if you’re looking to replace, delete or create structures within seconds, then here is how to use WorldEdit, the best commands and installation guide.

How to Install WorldEdit

WorldEdit is a Bukkit plugin/mod originally built for multiplayer server but following a ton of requests from fans, it extended support for single player. So if you’re itching to get your hands dirty, then here’s how to install WorldEdit.

To run WorldEdit, you’ll need either Bukkit, Forge, Fabric or any other Minecraft platform that supports plugins or mods. So for this article, we are going to utilize Fabric since we’re using the 1.15.1 version of Minecraft.

So to get this one going, head over to fabric official website and click on the Vanilla tab. From there, select the latest version of the software (as of writing this article, it’s 0.5.2.39) and click Download installer (Universal/JAR). 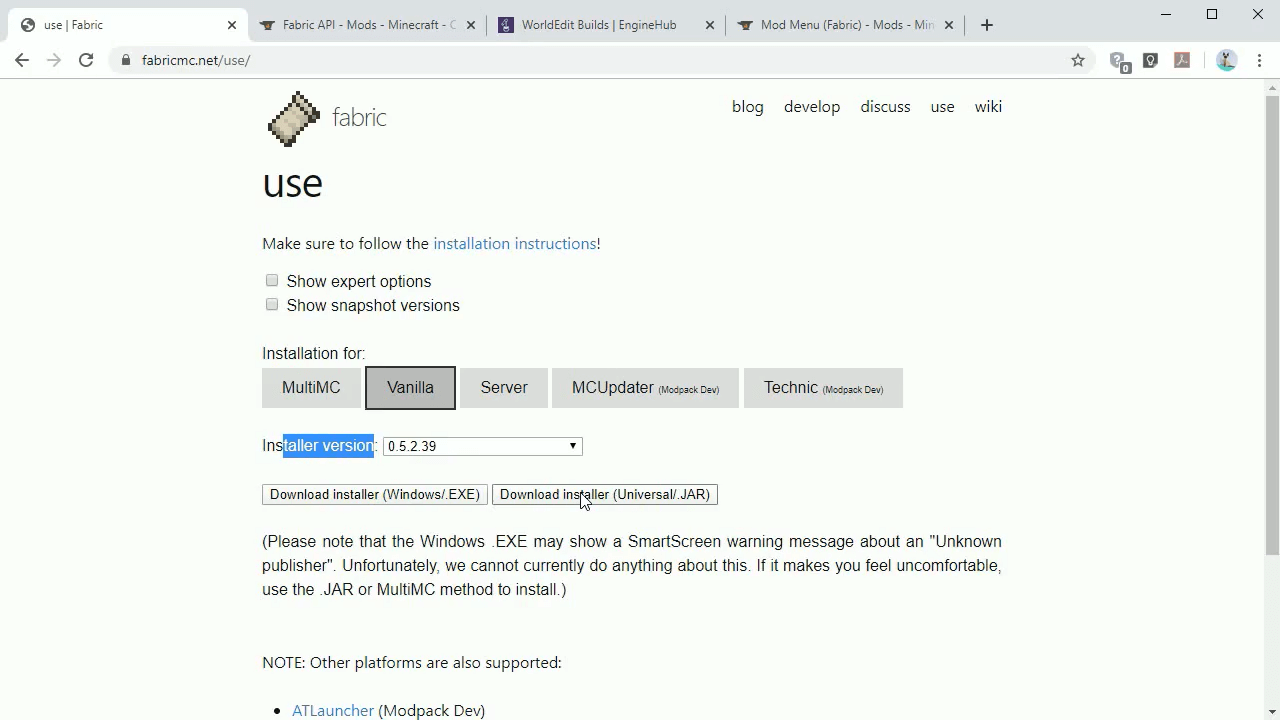 Next up, head over to Curseforge and click on files. From there, download Fabric API build depending on your Minecraft version (here we’ll choose 1.15.1). 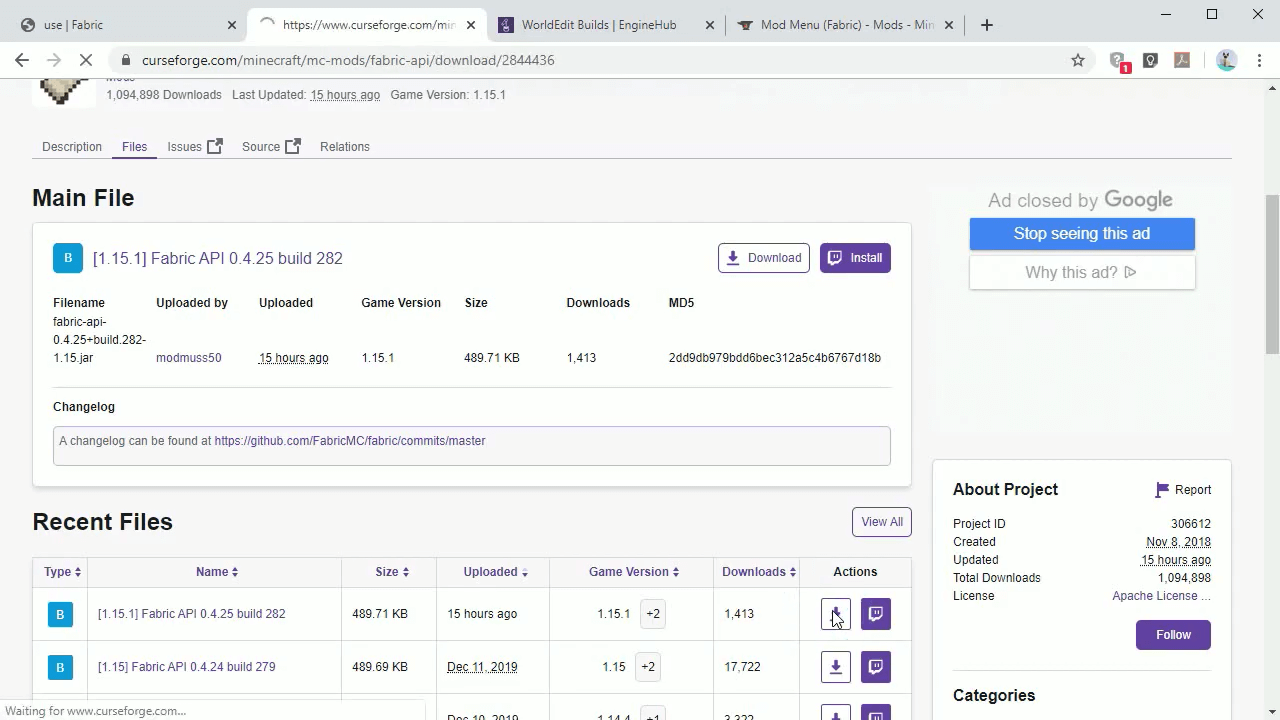 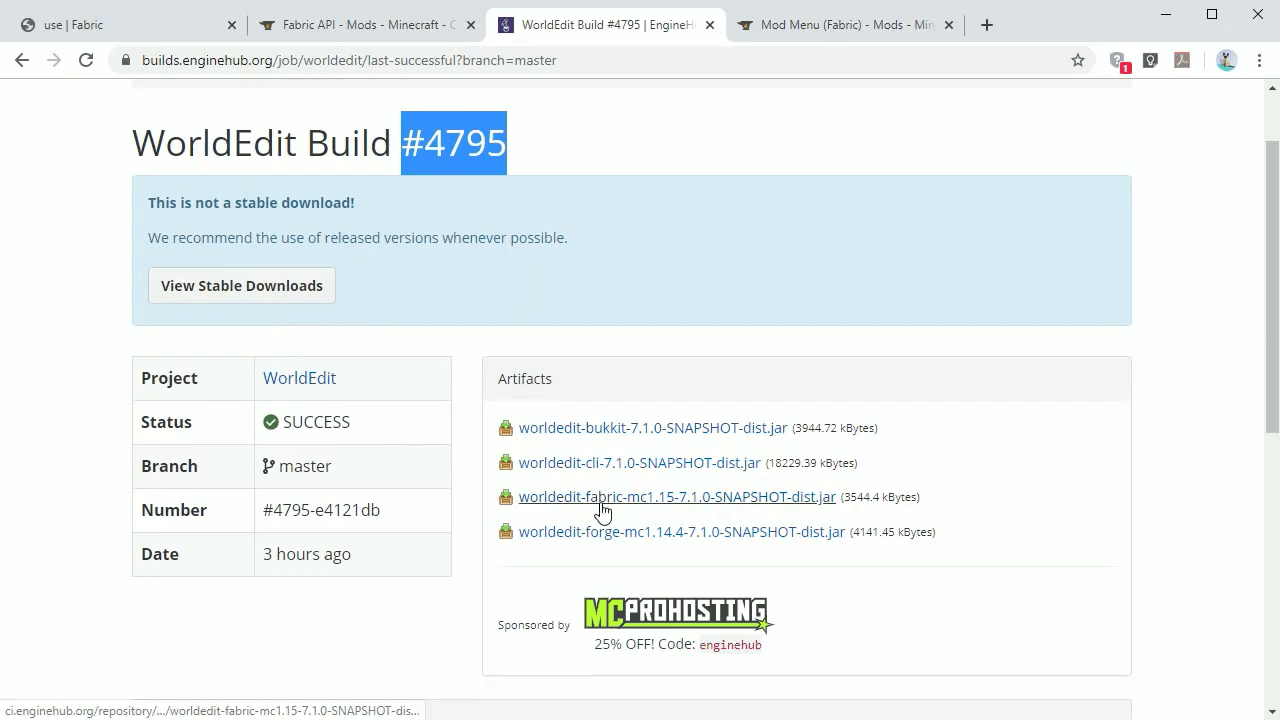 Finally, it’s tim to install fabric ModMenu. So jump into this URL and download the latest version of modmenu build. 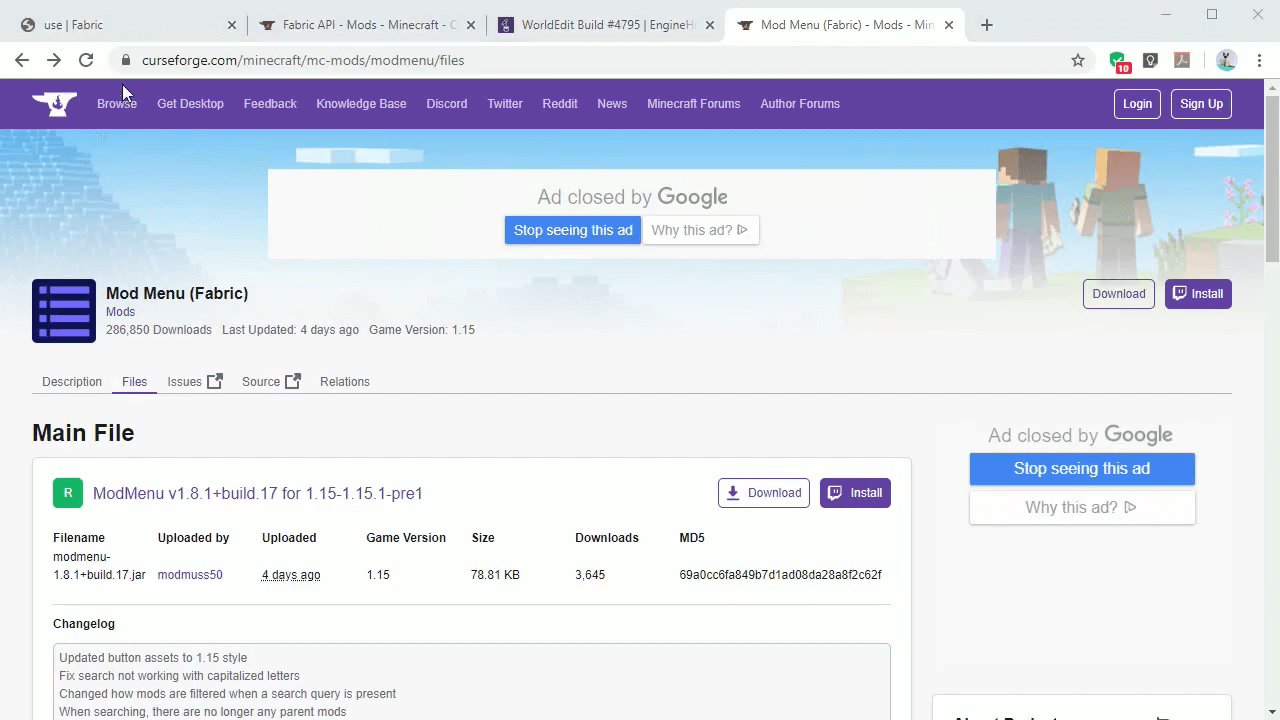 With the downloads done, simply press the “Windows key” and “R” to bring up the Run box. Now type in %appdata% and click ok. 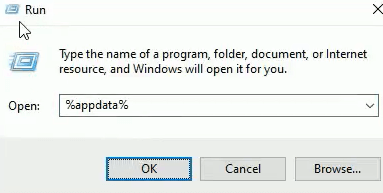 Then select .minecraft followed by versions on the window explorer that appears. 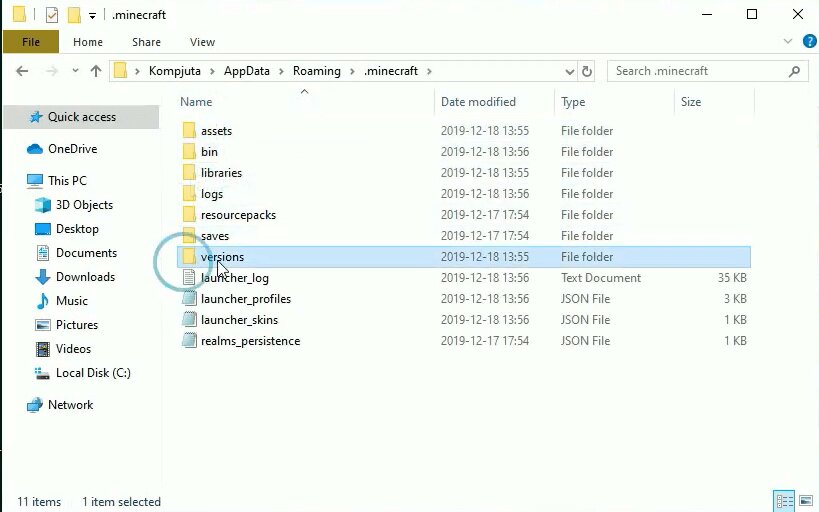 Next up, double-click on the fabric-installer you downloaded on step one and ensure its install location is pointing to your Minecraft versions folder then hit Install. 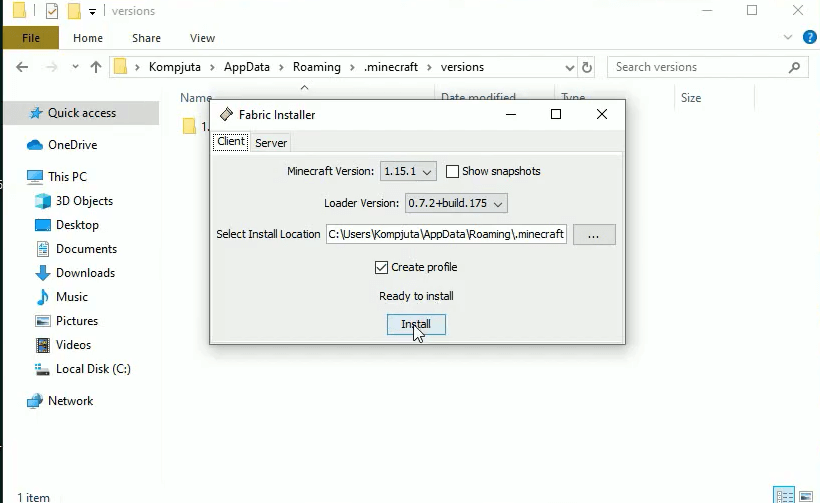 Now head back to .minecraft folder and this time, jump into mods (create one if there isn’t any). In there, copy all the 3 files you downloaded earlier (i.e modmenu, fabric api, worldedit) and paste them inside the mods folder. 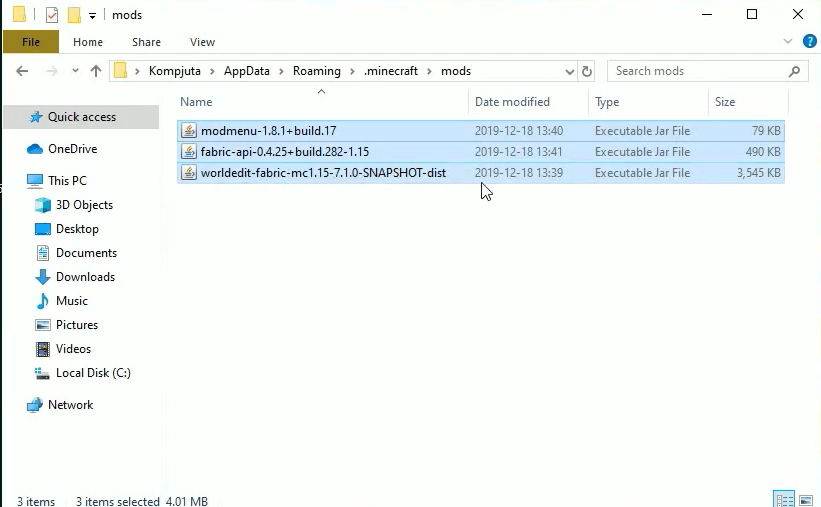 Once done, fire up Minecraft launcher and select fabric-loader prior to clicking play. 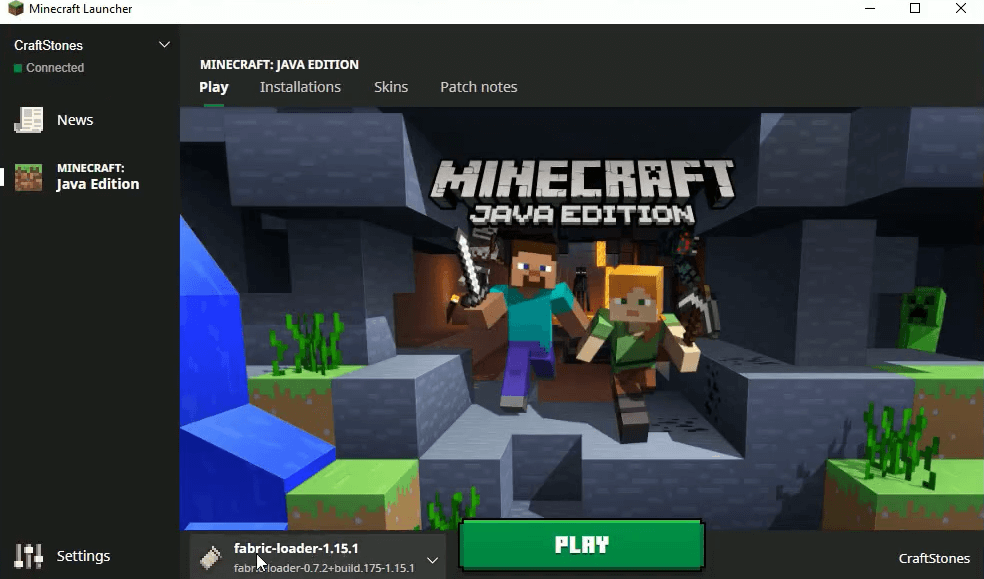 Once the game starts, click on Mods from the main menu and select WorldEdit followed by done. 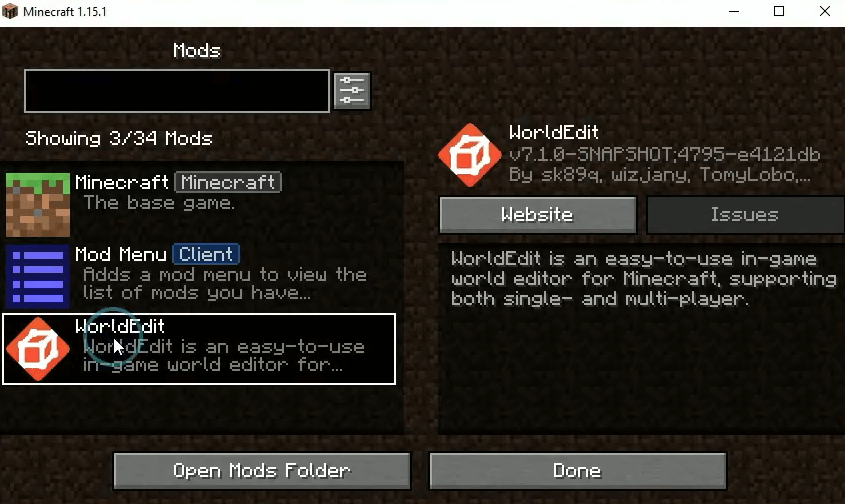 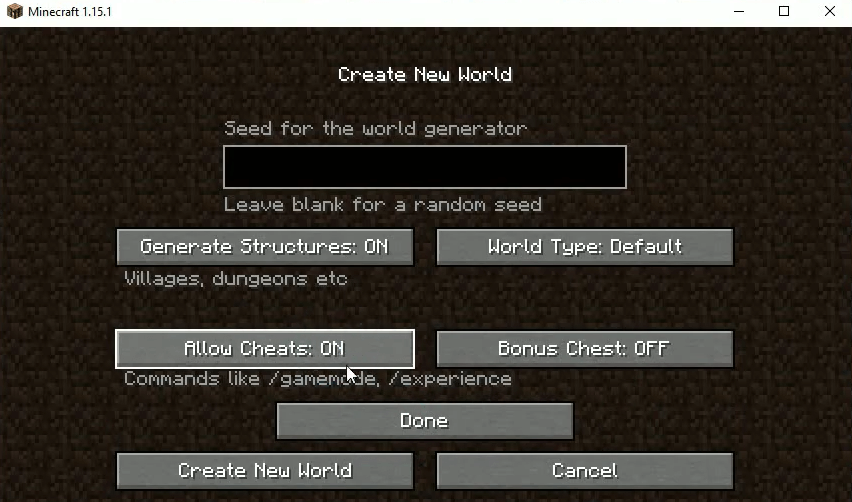 That’s it. You can now click on Create New World to begin your gameplay.

There are a plethora of World Edit Commands designed to be used with a double slash ( // ). But considering the fact that time isn’t on our side, we will only touch the basics and you can aid us by typing //help into the command window to get a list of all available commands. So assuming you have pulled-up the console window (by pressing T on your keyboard), then here’s a list of WorldEdit basic Commands.

WorldEdit is a very powerful tool. It’s without doubt easy to install but as a beginner, you do find it a bit difficult to use. The list of commands it offers is quite overwhelming and even though typing them can be pretty much simple, being able to build an attractive house can be a problem. However, there are a slew of YouTube videos generous enough to reveal a step by step instruction on how to use WorldEdit. So do take a look at them.