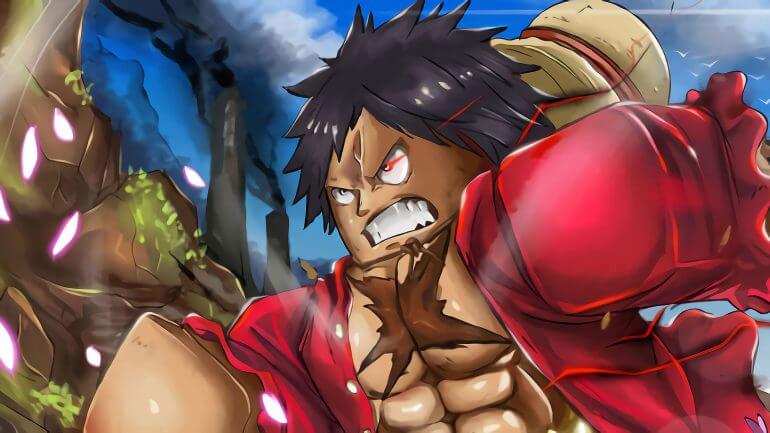 Created in 2021 by developers of the same name, Saga Piece is a game on Roblox inspired by the popular anime series One Piece. Its gameplay sees fruits spawn every 30 minutes around the map, and players are tasked to consume them in order to gain super human powers with which they can use to train and fight opponents.

For one thing, Saga Piece let’s players join a crew to fight other crews and they can even collect bounties and partake in a variety of game modes such as capture the flags and this is all in a bit to become the most powerful pirate ever known.

Compared to Grand Piece Online, Saga Piece is less popular. It sees not up to 50 active players and has managed to garner less than 800,000 visits so far. It is pretty new per se, hence more room to grow.

Now assuming you are looking to auto farm resource or to auto attack enemies with ease, then we have got the best Saga Piece Script worth utilizing right now.

As we said earlier, Roblox Saga Piece is a pretty new game with less players, so there aren’t much scripts for the game. So without further ado, below is all the currently working Roblox Saga Piece Script to utilize right now.

How to Execute Scripts in Saga Piece

Once installed, simply go ahead and jump into Roblox, then fire up Saga Piece as well as the downloaded exploit. Next up, copy and paste any of the Saga Piece scripts listed above into the box found within the executor.