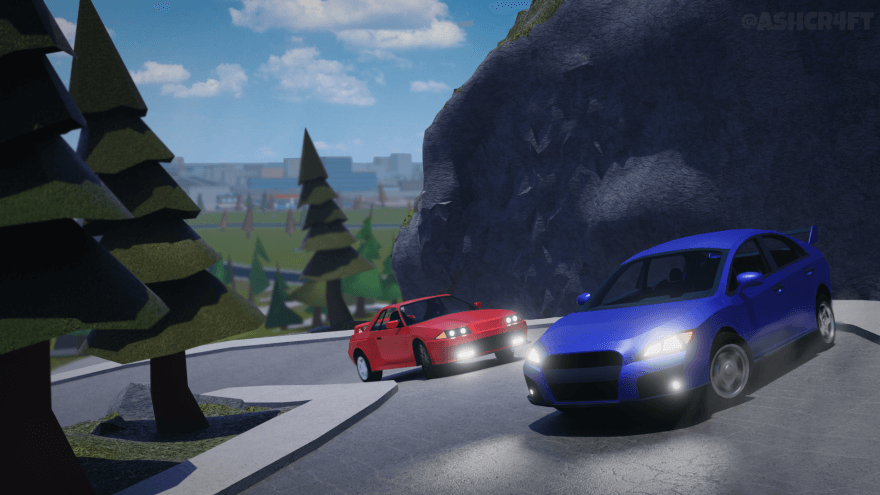 Roblox Vehicle Simulator is arguably the most popular racing game on the platform. It’s gameplay task players to participate in more than 10 types of races with the objective to reach the finish line first.

At first, players start out with 3 cars in their garage and the sum of $40,500. As they progress, they’re able to use the money earned from participating in various races to buy cooler vehicles and upgrade existing ones.

It’s a pretty fun game to play per se and albeit whimsical, you can perform different stunts as you overcome various obstacles.

One of Roblox Vehicle Simulator strong point is that it features a fairly large open world. From parks to built-up streets, airport, fields and forests, players can walk to dealerships and choose a new car for themselves.

Now considering how competitive the game is, utilizing scripts is probably the best way to make things easier. So if you are already itching to bag yourself a plethora of goodies, then here’s the best Roblox Vehicle Simulator Script to utilize right now. 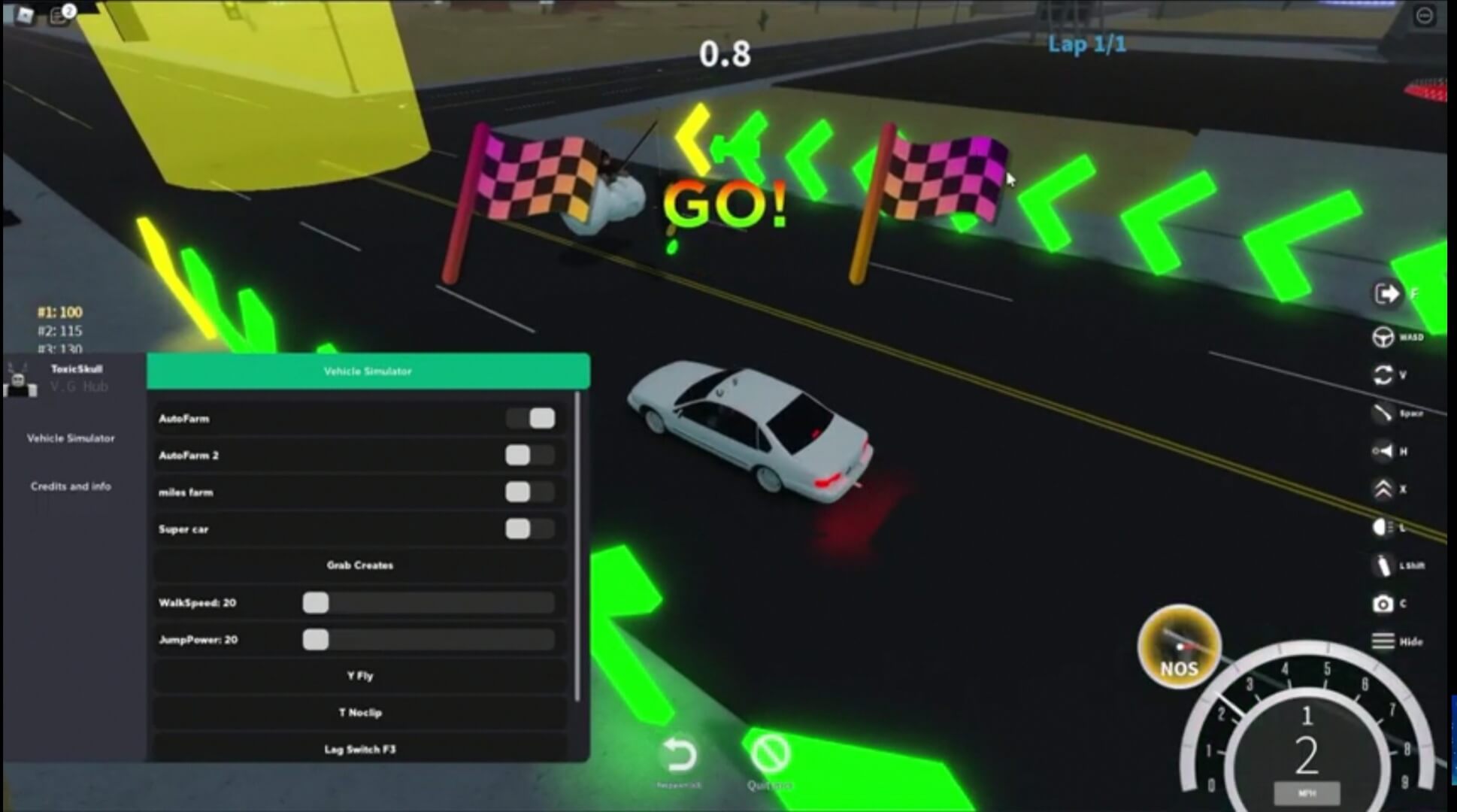 There are a plethora of scripts created to simplify Roblox Vehicle Simulator gameplay and the best amongst these scripts come with pretty cool features.

From infinite money to Auto Farm, Jump Power, Walkspeed, Super Car and more, there are a ton of goodies to delight you.

So without wasting time, here’s all the Roblox Vehicle Simulator Script to utilize right now.

Once installed, simply go ahead and jump into Roblox, then fire up Roblox Vehicle Simulator as well as the downloaded exploit. Next up, copy and paste the Vehicle Simulator script listed above into the box found within the executor.