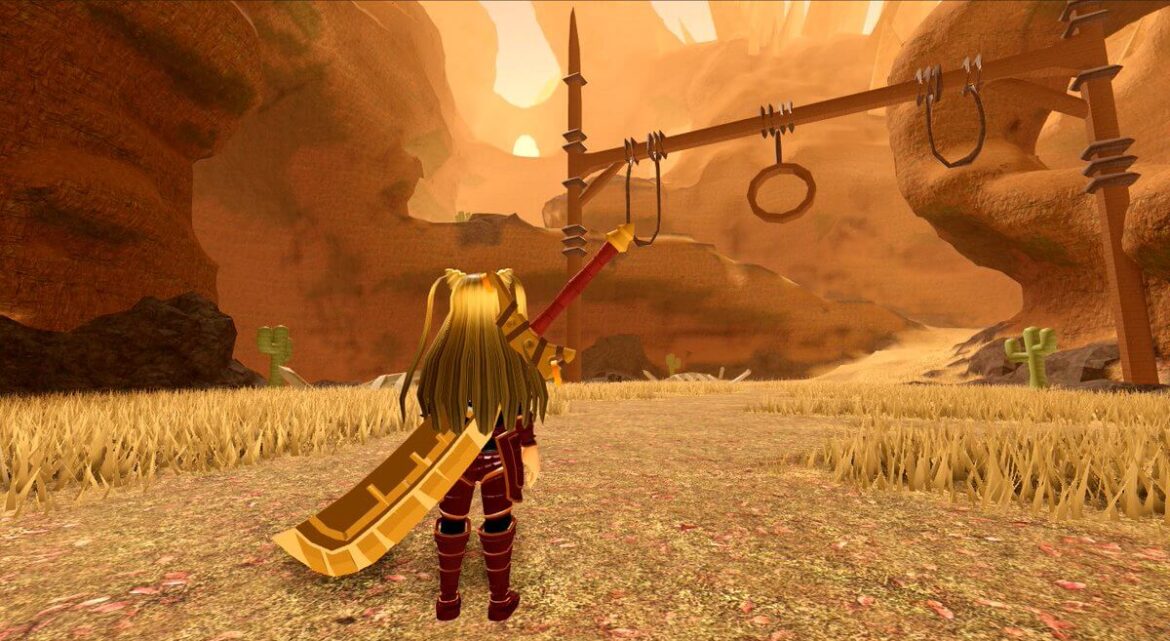 World Zero script galore. So if you are looking to get hacks such as auto feed pet and more, then here is some of the working Roblox world zero script to utilize right now.

Albeit heavily criticized, one of the 3D experiences that exhibit Roblox rthro potential to the brim is none other than World // Zero. The game painlessly won the Bloxy Award for Best Use of Tech in 2019 and went further to claim the award of the Most Immersive Experience in 2020. This nonetheless is all thanks to it’s next-gen anime avatars style.

For one thing, RedManta did a pretty good job whilst developing the game and with more than 155 million visits and up to 2,000 concurrent players, you will agree with me that it is hugely popular.

For the uninformed, World // Zero is an online RPG that task players to defeat dungeon bosses, evolve pets and participate in tower raids. The game brings a ton of classes to unlock and you can easily level up your character as you progress.

Now assuming you are looking to skip the hassles of grinding in favour of hacks or cheats such as kill aura, Auto magnet, Auto feed pet and more, then here’s a list of the best world zero script to utilize right now. 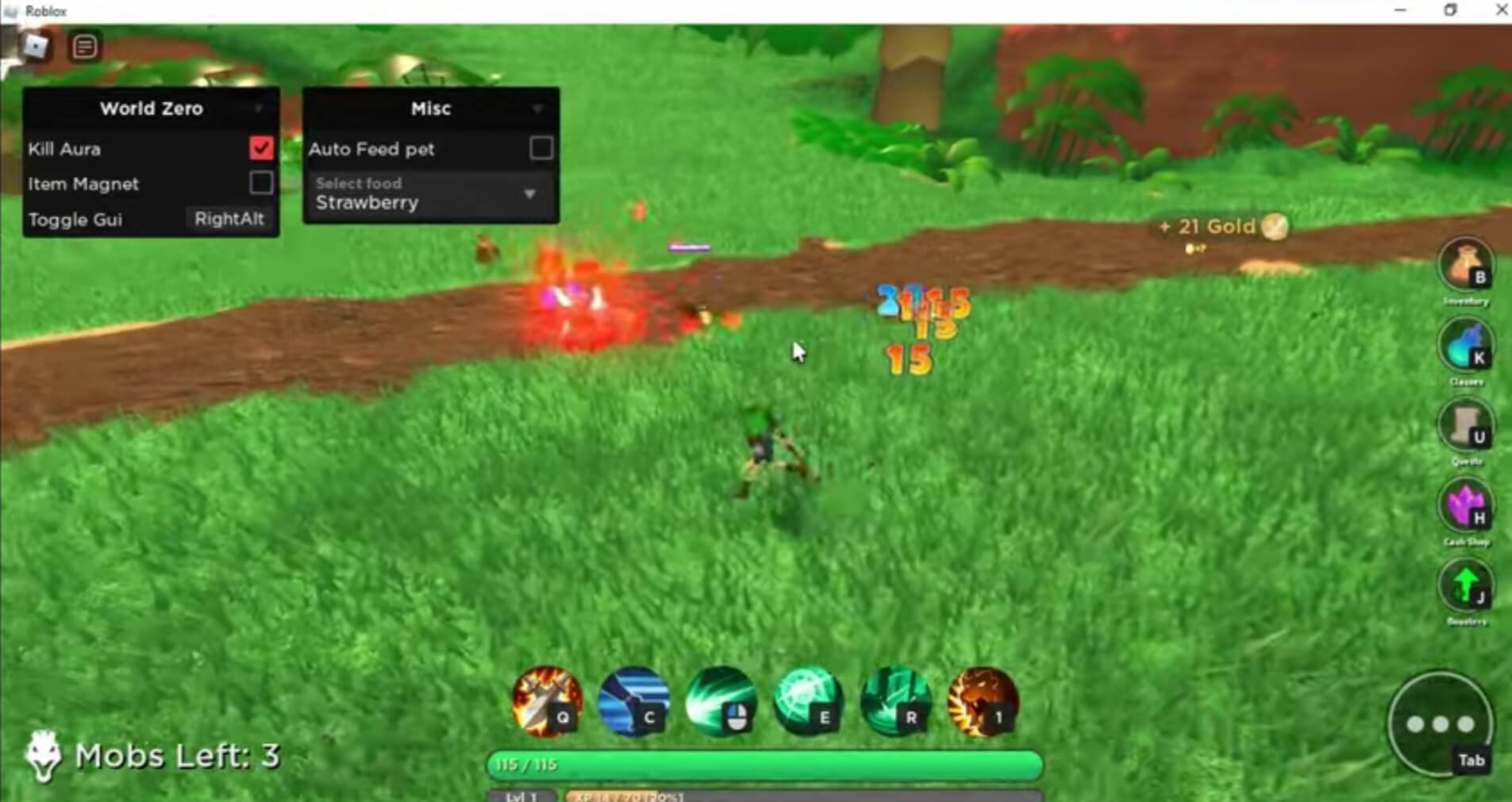 There are only but a sheer amount of World Zero scripts out there on the web. Below is the ones that comes feature-rich and currently active.

How to Execute World // Zero Script 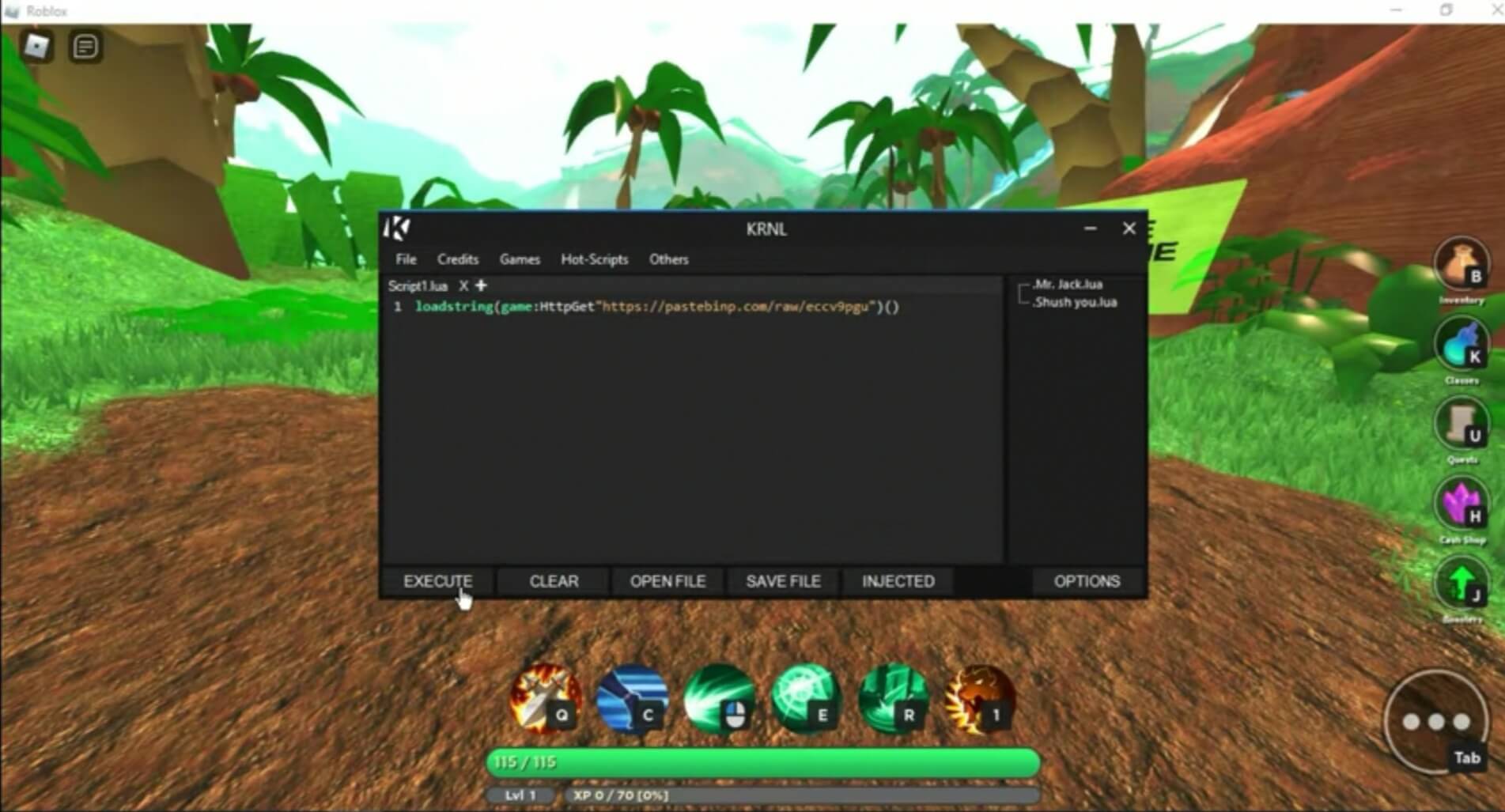 Once installed, simply go ahead and jump into Roblox, then fire up World // Zero as well as the downloaded exploit. Next up, copy and paste any of the scripts listed above into the box found within the executor.