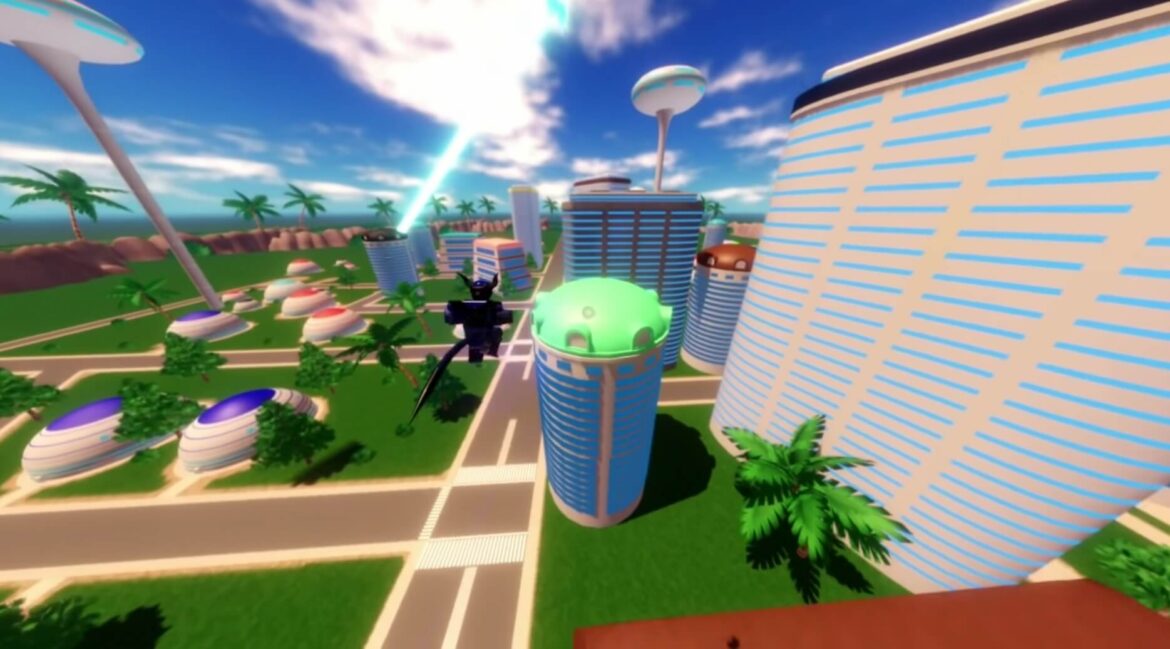 Xeno Online script galore. So assuming you’re looking to defeat opponents faster or to simplify the overall gameplay, then here’s some of the best Roblox Xeno Online Scripts to utilize right now.

Roblox is more than just a game and what sets it apart from titles such as Fortnite is that it is mainly targeted at kids aged 9 and above. Often referred to as a metaverse, the game creation platform houses a plethora of unique user-generated 3D experiences and one such title you’d fancy is Xeno Online, a hardcore fighting game that’s got all the challenges needed to glue players onto their screen.

Based on the popular anime series Dragon Ball Z, Xenos Online task players to build their Z-Fighters through rigorous training in order to have them compete in tournaments against fighters from around the world.

Featuring a fast-paced combat with planet discovery and exploration, Xeno Online is heavily focused on PVP. The game’s strong aspect is perhaps its ability to let players choose their own fate and that aside, skills and new form can be earned from each successful duel.

Created in 2021 by Ahwoken Studio, Xeno Online is a pretty new game which has barely managed to accrue 2 million visits. It currently sees not less than 50 active players but considering how interesting its gameplay is, it is only a matter of time before it starts gaining the recognition it deserves.

Now assuming you are looking to raise your battle power by putting in less work or to increase your attack speed which comes in handy in defeating opponents swiftly, then you are better off utilizing any of the Xeno Online Scripts listed below.

From battle power checker to TP bypass, auto pickup zeni, no stun and more, there are a plethora of Roblox Xeno Online Scripts out there on the web. So assuming you are already itching to get your hands on them, then here’s some of the coolest Xeno Online Script to utilize right now.

How to Execute Scripts in Xeno Online

Once installed, simply go ahead and jump into Roblox, then fire up Xeno Online as well as the downloaded exploit. Next up, copy and paste any of the scripts listed above into the box found within the executor.