SOCOM PS4 Release Date: It May Happen Sooner Than Expected 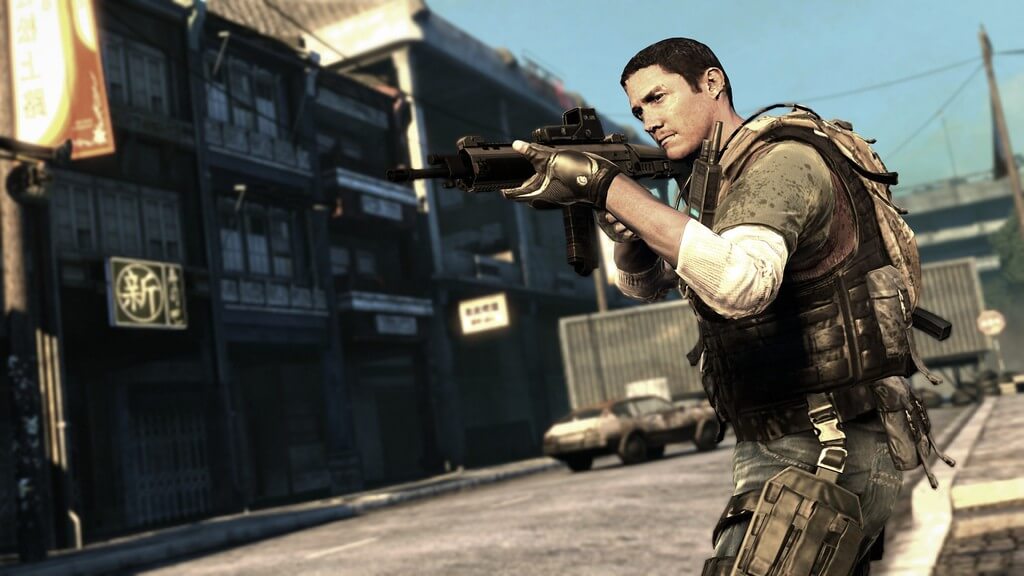 Socom is probably coming to PS4 and/or PS5. But take this news with a pinch of salt.

The PlayStation 3 had a great run with phenomenal titles. There is the Last Of Us, Socom, Tomb Raider, God of War and Uncharted. But even though we have seen most of this franchise on PS4, there’s one yet to come. In two months time, we’d see the PlayStation 4 turn 6, and fans are already hoping to see Sony bring back one of the tactical shooter on the console.

The general rule of thumb is, Sony can do better with multiplayer games. Warhawk was a success, and so was Socom. So why won’t we see a remake or perhaps a new successor for the PS4. Well there’s good news, and it isn’t meant to play games with your heart. A Twitter user by the username Tidux has fueled our nostalgia with the tweet he made on his handle.

Latest rumor, PlayStation are in a early stage of developing the next SOCOM game. #PS4Pro #PS4

Seriously, Socom on PS4? That will be absolutely great. While a ton of folks may tag this as another unconfirmed hearsay, there is a strong speculation that suggests the rumor might be true. Remember in 2018, Guerrilla hired Rainbow Six: Siege multiplayer developers for an unannounced game. The project was never revealed to the public, but we are certain they aren’t planning on horizon 2. So it just might be a new Socom.

Also Read:
Deadly Premonition 2 Will Be Switch Exclusive on Launch

As we said earlier, take every details with a pinch of salt. Sony hasn’t made any official statement to confirm the rumor and there’s no credible source behind Tidux tweet. But as die-hard fans, we’d hope Socom will make it to the PlayStation 4 and 5.