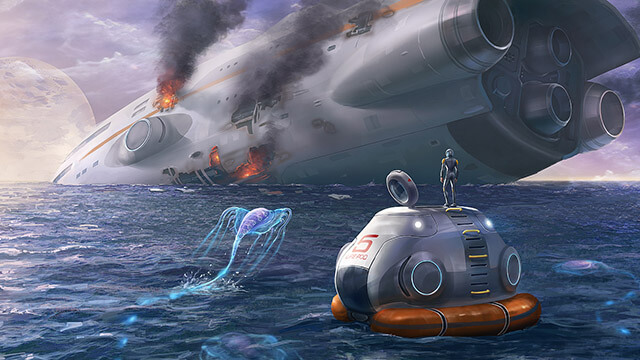 Subnautica codes are 4 digits used to unlock any locked door within the Aurora spacecraft. So today, we’re going to list all the Subnautica Aurora door codes.

Subnautica is one hell of a “unique” survival game. It mercilessly dumps players underwater and task them to avoid “monstrosities” in the form of sharks. With just a knife, players are meant to gather resources, build tools and garner fish for consumption. Its end goal in summary is to cure the Kharrar disease and escape planet 4546B.

Now if you did noticed, Subnautica gameplay begins following the crash of the gaint spacecraft known as Aurora. It’s typically the reason you are stuck in an alien world and from time to time, you’d be urged to visit the wreck site.

Now you must be wondering why go to the Aurora knowing fully well that it is dangerous. Well that is because it contains many precious items such as batteries, etc. But before you enter the ship for exploration, you will need to wait for it to explode.

For one thing, Subnautica Aurora ship is located on the far east side of the map and equally visible from the surface of the water. Now assuming you’ve found the spacecraft, you’ll need to watch out for the Reaper Leviathan patrolling the area and the following items should be equipped.

Aside from the above items food, water, fire extinguisher, med-kit and seamoth are worth equipping. So once you have garnered these items and have gained access to the Aurora ship you will discover some locked doors that requires codes in other to be unlocked. 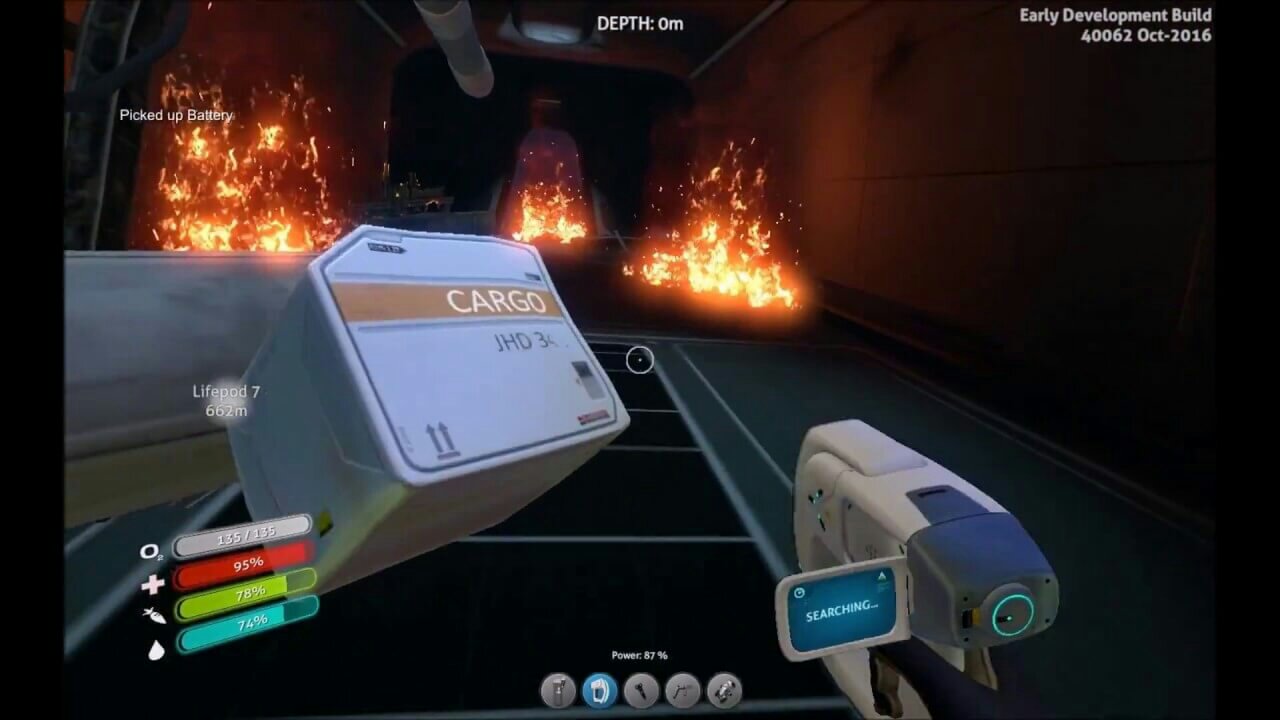 So these are a list of all the Subnautica codes that can be used to unlock any locked door within the Aurora spacecraft. Overall, happy gaming!.