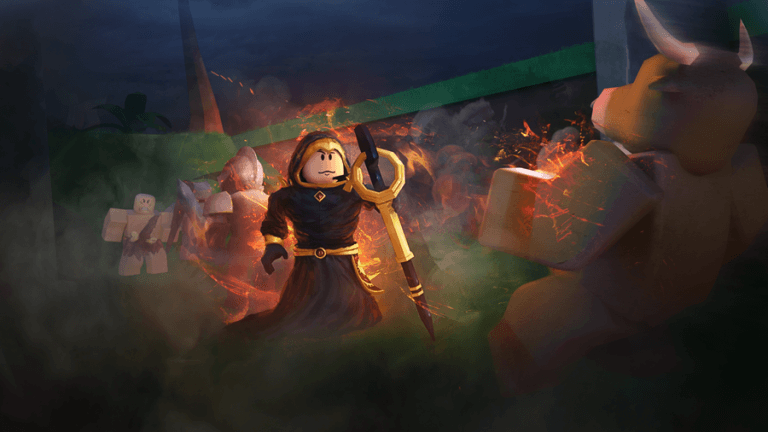 Nosniy Games Treasure Quest is an amazing swashbuckling dungeon crawler with RPG elements. It was originally released in 2019 and has managed to curate over 300 million visits with up to 4,000 concurrent players.

Its gameplay basically task players to garner weapons and armor from dungeons whilst battling monsters and this is all in a bit to become more powerful. It’s a fun game per se and one of its strong point aside from the unique quests it offers is that it let’s players choose either to fight as a wizard or a warrior.

Now assuming you are looking to progress through the game’s level and probably utilize hacks such as auto farm and more, then here’s the best and currently working Roblox Treasure Quest Script worth utilizing right now. 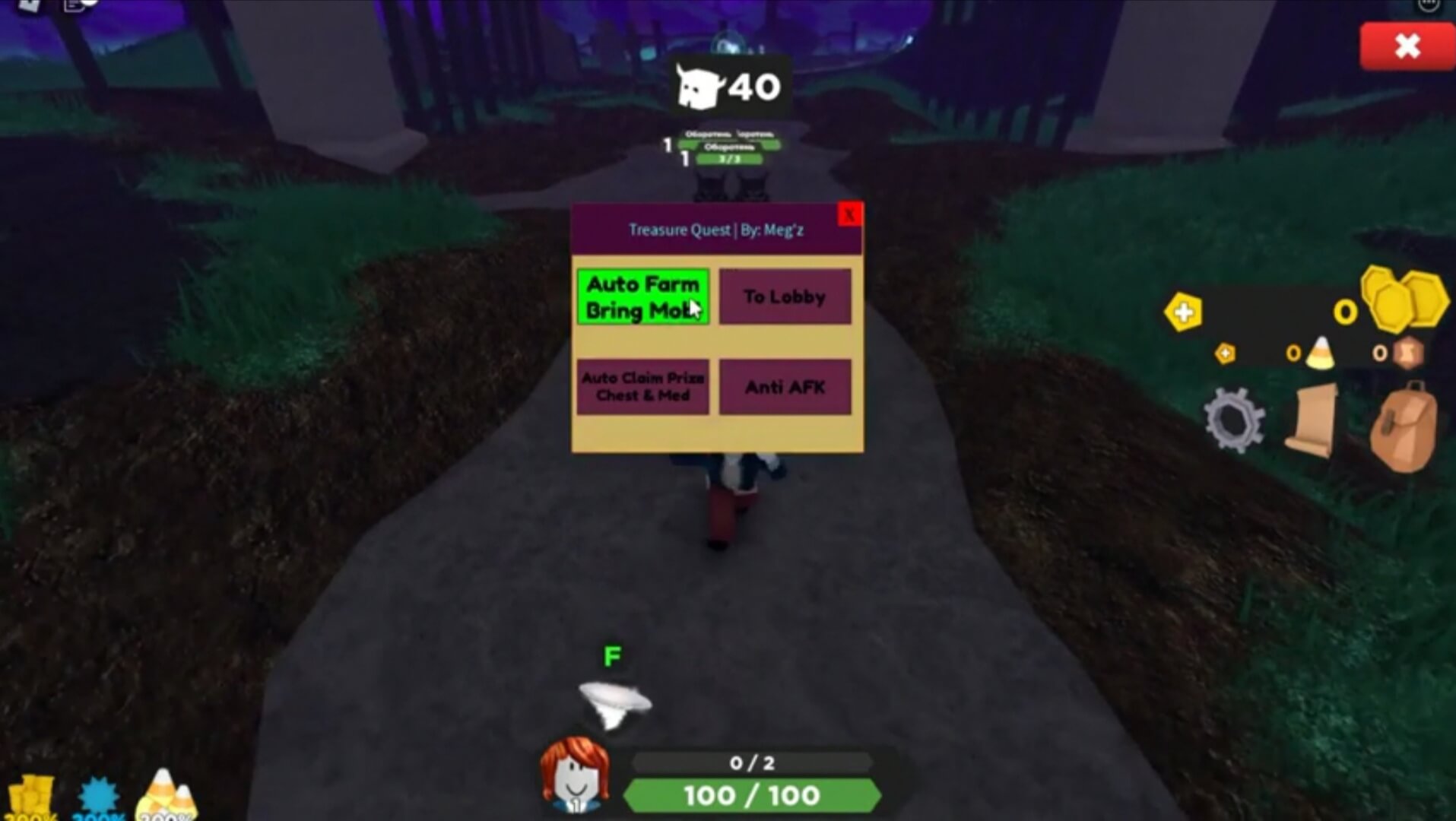 How to Execute Scripts in Treasure Quest 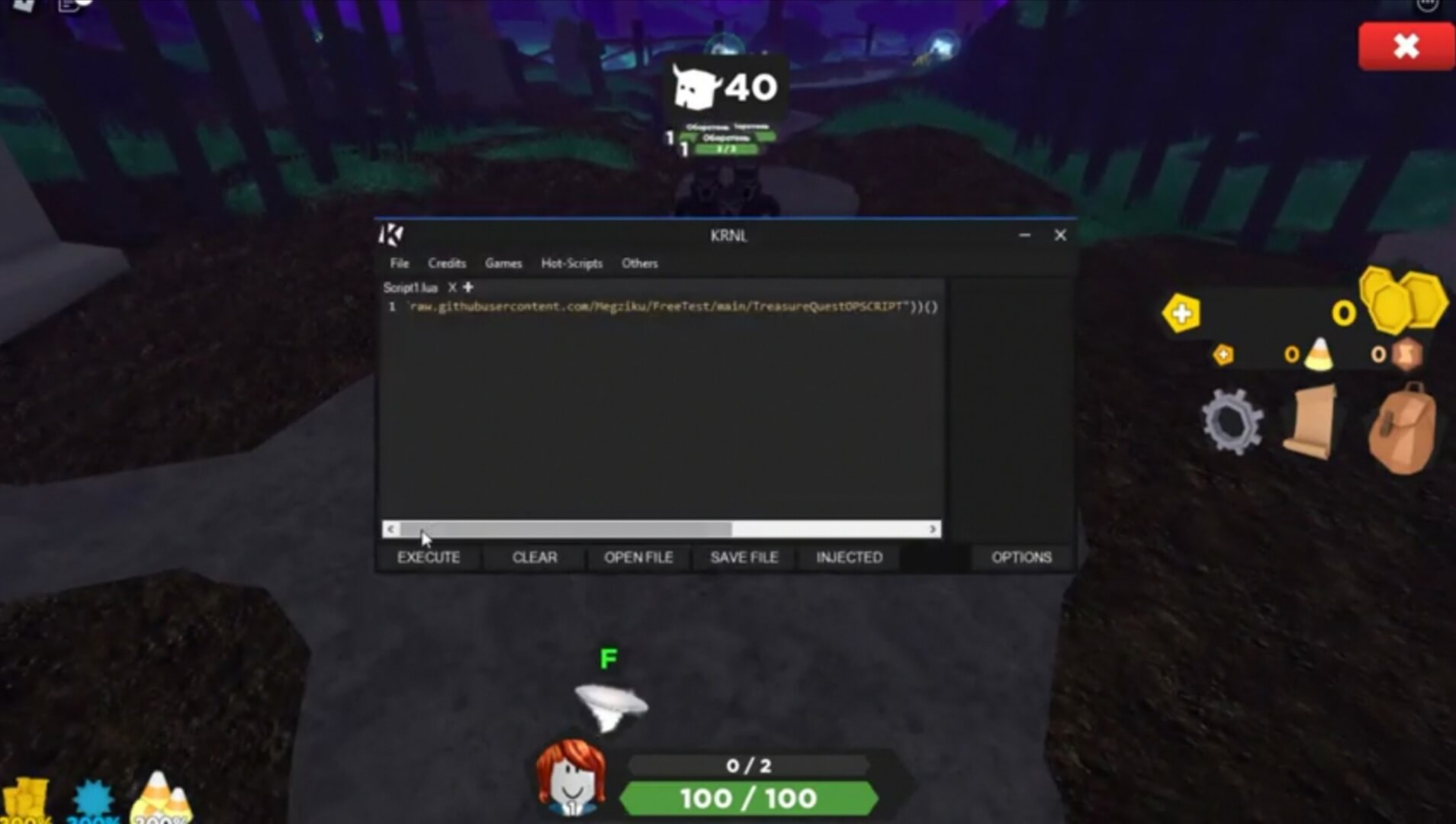 Once installed, simply go ahead and jump into Roblox, then fire up Treasure Quest as well as the downloaded exploit. Next up, copy and paste any of the scripts listed above into the box found within the executor.