Home » Among Us Character and Colors Explained (2021)

Among Us Character and Colors Explained (2023) 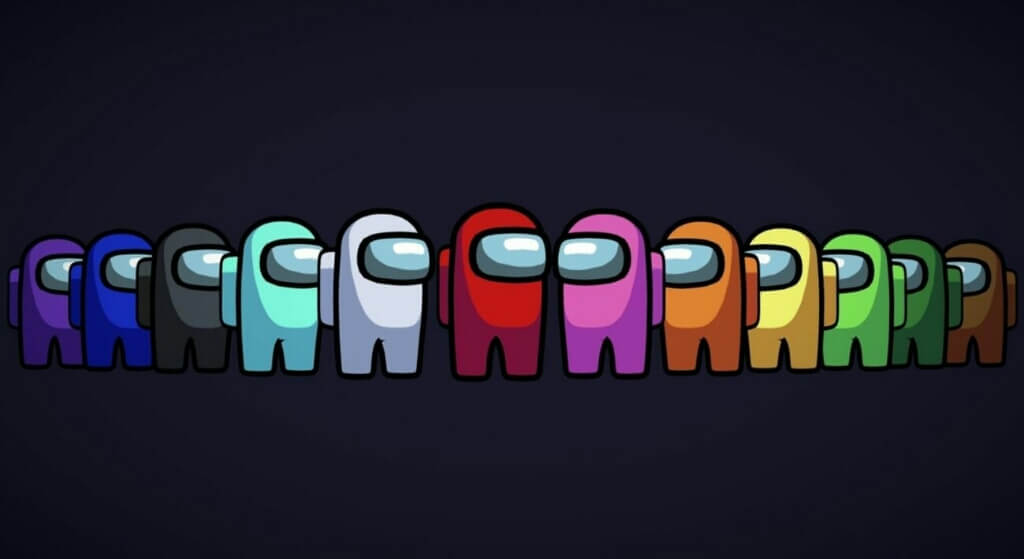 There are a total of twelve (12) Among Us Characters, each with distinct Color. Today we are going to explain who they are and what they are like.

Look something is not right here. A crew of up to 10 is ready to prep their spaceship for departure. However, there are a few traitors amongst them and they’ll need to be weeded out before they can attempt to kill others in the fray. Now the question is can you survive this fun party game madness?

Seriously, Among Us is one hell of a social deduction full of murder, deception, lying and mob hysteria. It features better graphics alongside a well-designed debate system compared to its competitors and the team work mechanism is one of the best out there.

Also Checkout: Among Us Mod: Jester, Doctor, Sherrif and More

Not only can you contact other crew members when you discover dead bodies, you can go as far as discussing any evidence with them while trying to figure out who the impostor is and once there’s enough clue, meetings can be held to discuss the suspicious activities of other players and once a verdict is reached, you can vote to eject the suspect.

Now if you have been playing Among Us lately, you’d discover that the game brings a total of 12 main characters bearing different colors and while you can customize them and even pick a funny name for them, getting to know who they are is undoubtedly essential.

Among Us Characters – Who Are They?

Among Us Characters are simply the crewmembers of the game. During gameplay they are randomly assigned tasks to do and this ranges from fixing the reactor to blasting nearby asteroids and downloading important data. They can even go as far as watering the plants and taking out trash whilst interacting with each other via murder, reporting a corpse and in the voting room.

For one thing, the Among Us characters are mostly depicted as short, humanoid beings with portly looks and they often wear full body spacesuits alongside an oxygen backpacks. With lack of arms, short legs and the absence of visible neck, Among Us character traits are quite weird and in as much as they have been speculated to be humans who got warped by several years of space travel, we still think they’re aliens possessing stockier bodies.

Among Us Character Colors

There are a total of 12 main character colors that can be actively selected and customized by the players in Among Us. Below is a full list of them;

However prior to picking one, it is important to know what each character colors are like as this will enable you know your avatar the better.

Among Us Character Colors Explained

Among Us character colors galore but each comes with its own baggage. So if you are looking to see what they are like, then here’s a detailed explanation. 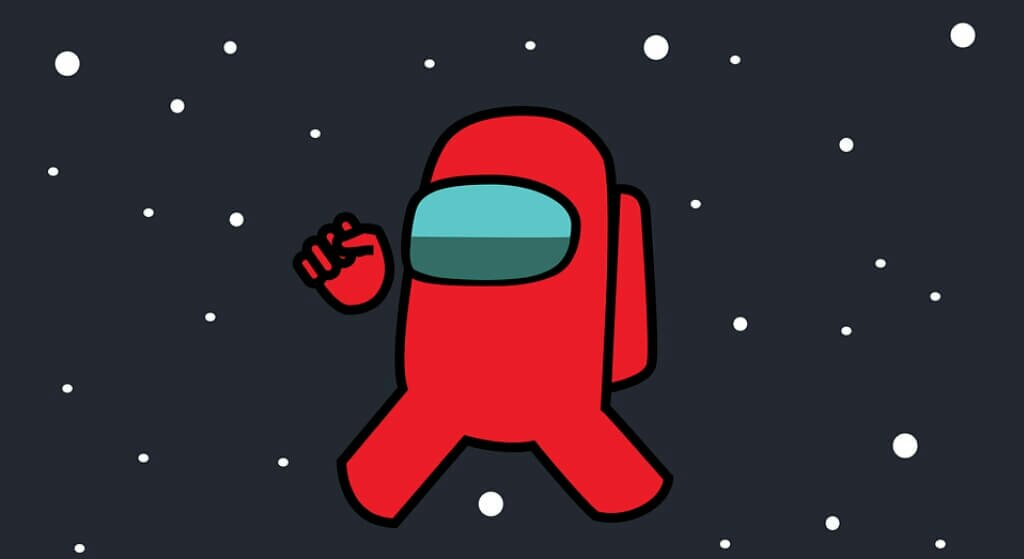 Red players are often advertised as the most sus in Among Us memes and while this is partly true, there’s only 40% chance of them being the impostor. While this color is mostly picked by trolls who are toxic, there are times when they’re friendly as normal players. 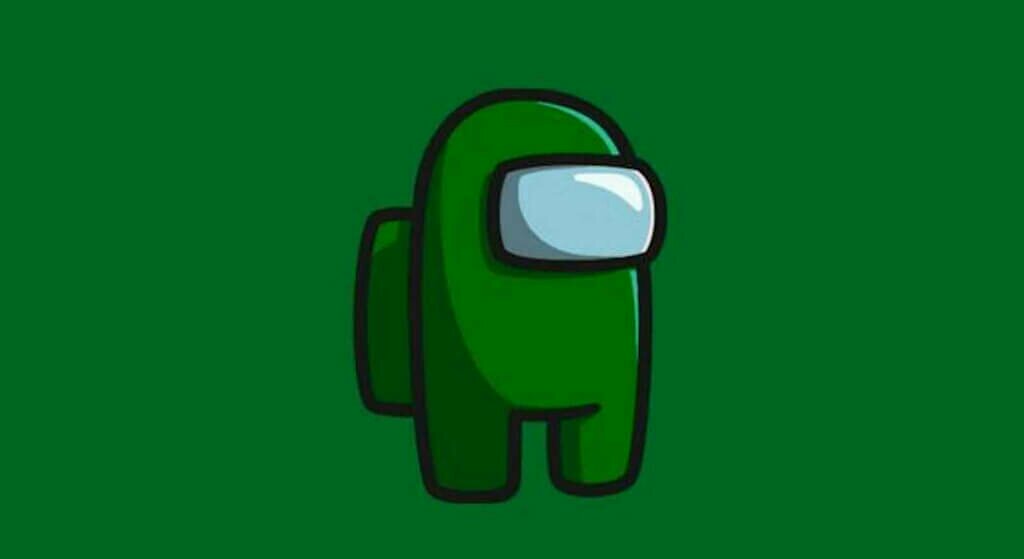 Green is life they say and in Among Us, the Green players are usually seen as characters who are active in chat and are focused with their tasks. They possess great logic and while they love having great time with new friends, they’re often targeted as the impostor due to their friendliness. 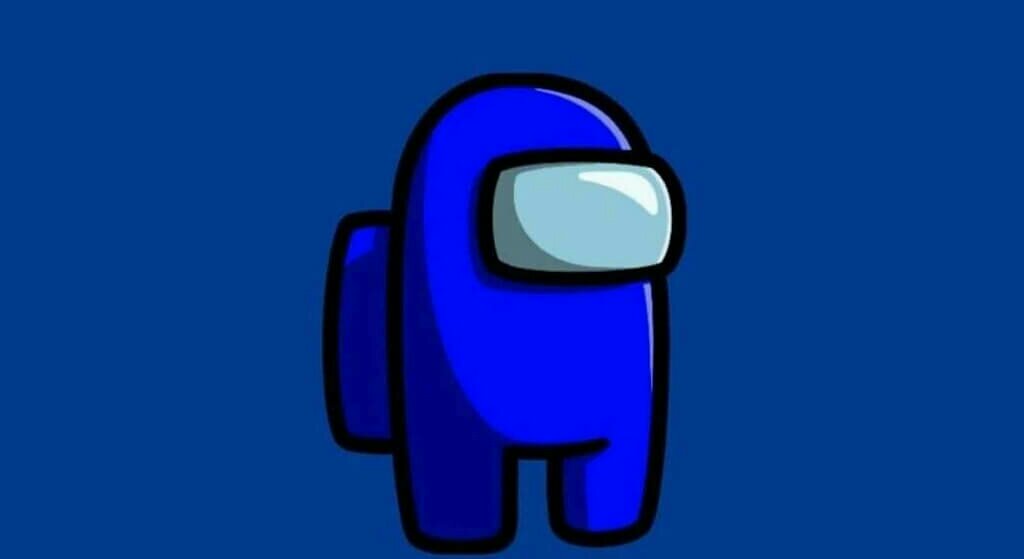 In Among Us, the Blue players are often seen as the opposite of Red. They are almost never suspected and often appears calm. However, when they break their silence in meetings, they either sound stern or insecure. They are unique per se and are mostly seen as the detective in the game. 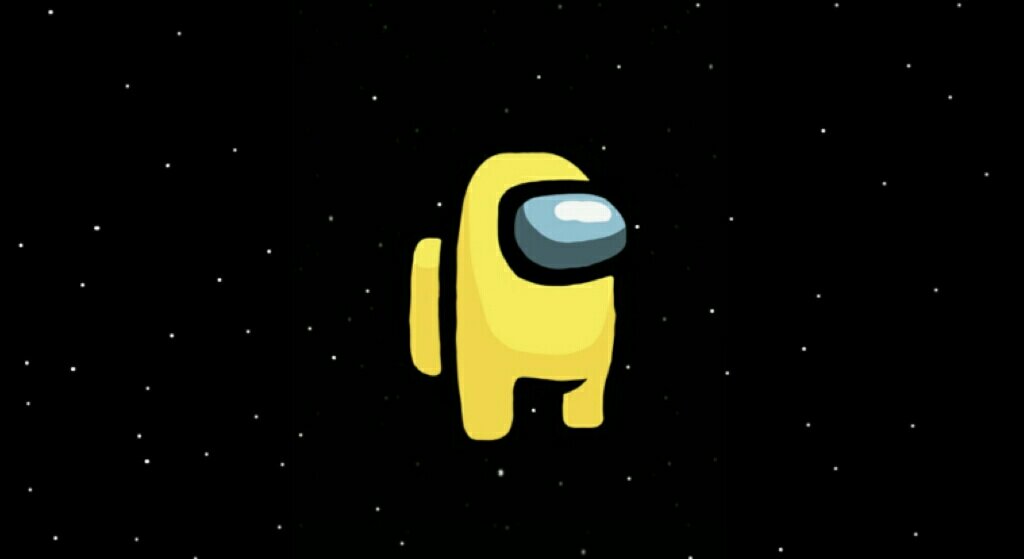 Yellow players are the lone wolf in Among Us. They hardly make memorable impressions and are quite solitary. For one thing, they try as much as possible to stay away from everything and everyone and even if they’re given the role of either the ghost, crewmate or impostor, they are rarely suspected. 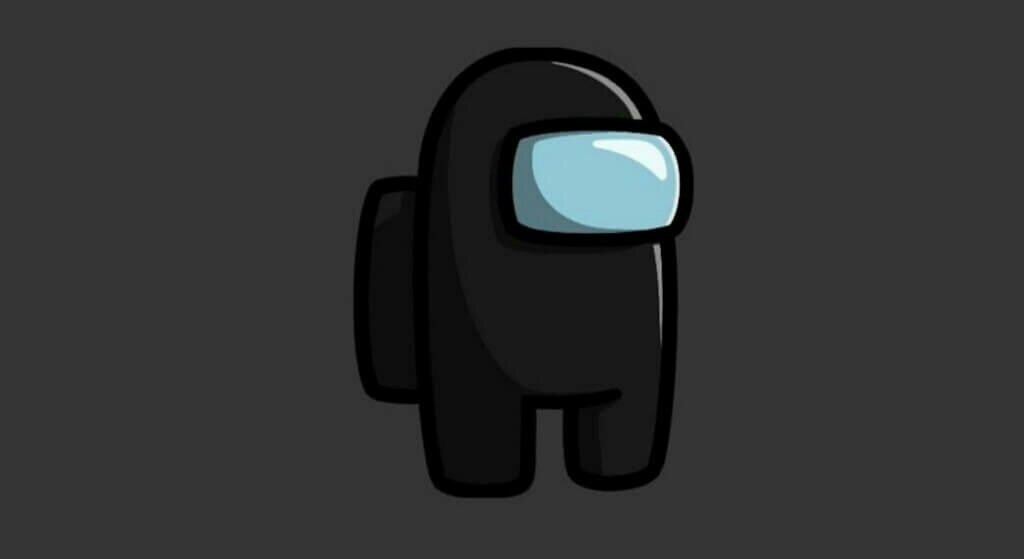 In Among Us, Black players are one of the most likely to have the name Impostor. While they’re often seen as the leaders who guide everyone else and talks a lot, there are some who are very quiet and are mostly caught near a dead body. This often leads to them been suspected as the bad guys. 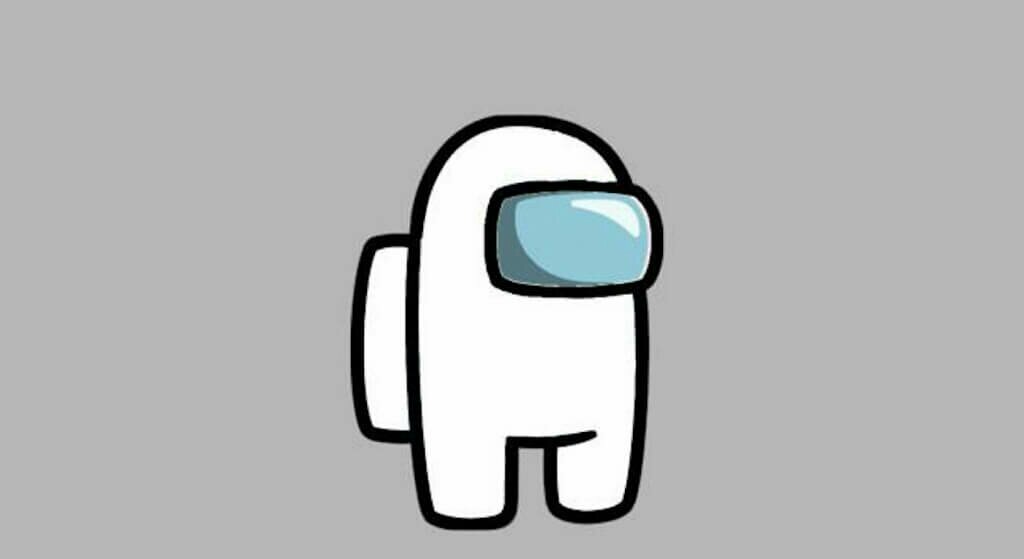 White are seen as the smart ones in Among Us. They are usually shy but are capable enough to lead meetings and often possess the weirdest humor. With good logic, there’s 50% chance that they are the Impostors and mustn’t be neglected. 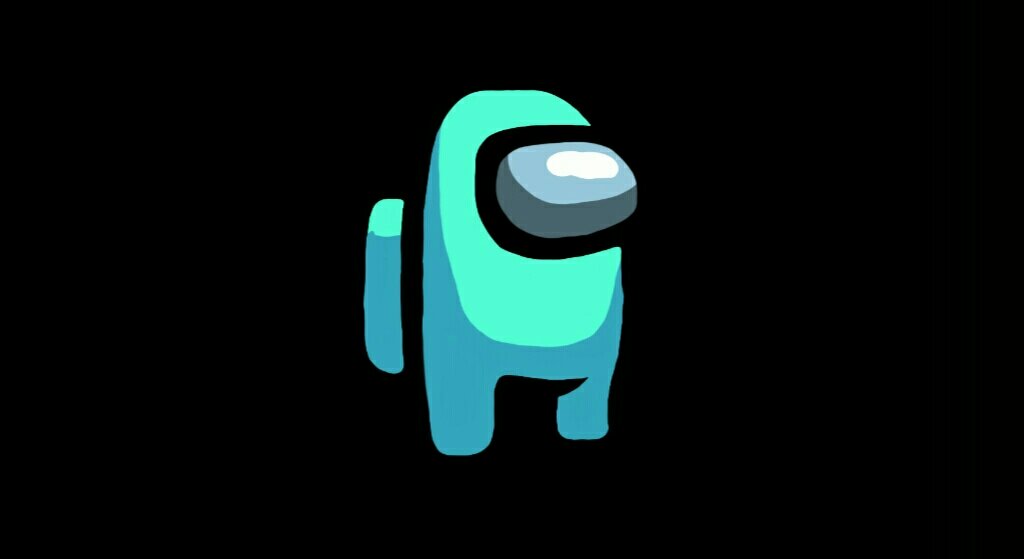 The Cyan players are rarely the impostors in Among Us but are mostly the unfortunate ones to die first. Often named detective with the habit of following people everywhere, the Cyan players aren’t usually the ones to use logic at meetings but can be the perfect killing machine that rarely gets voted off once they pick the impostor role. 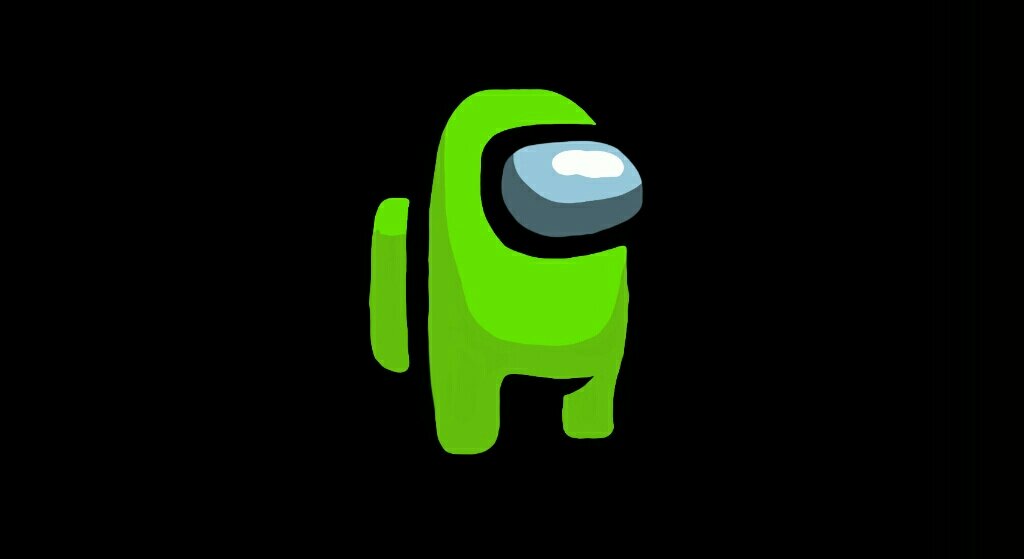 In Among Us, the Lime players are usually the young and curious ones who are always looking for friends. They prefer staying quiet even when it’s clear that they possess good logic and due to this, they hardly make impressions. 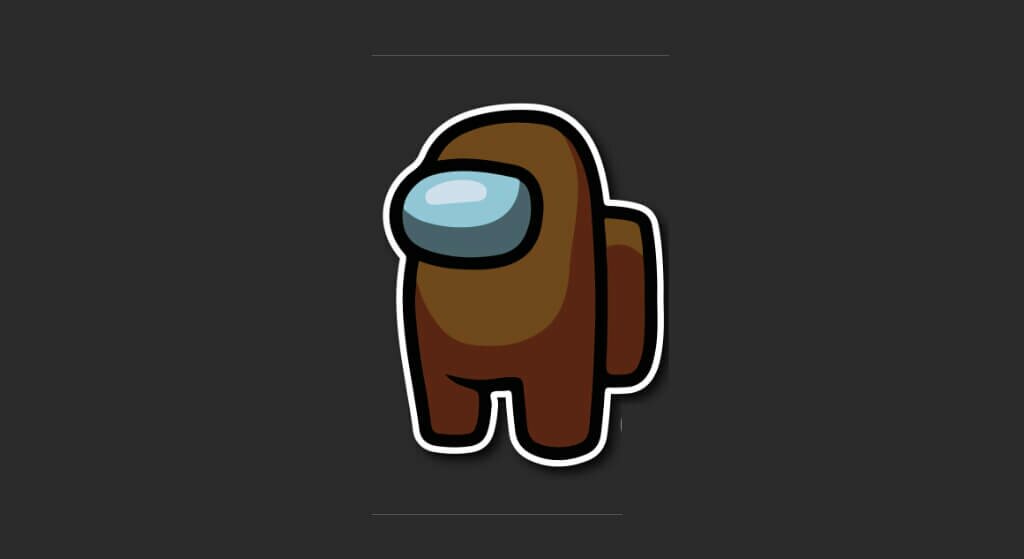 When Brown players aren’t performing the impostor role, they can be pretty annoying. They’d go about suspecting random people and are the first to shout start in lobbies. Nonetheless, when they are not toxic, they can be pretty friendly and logical. 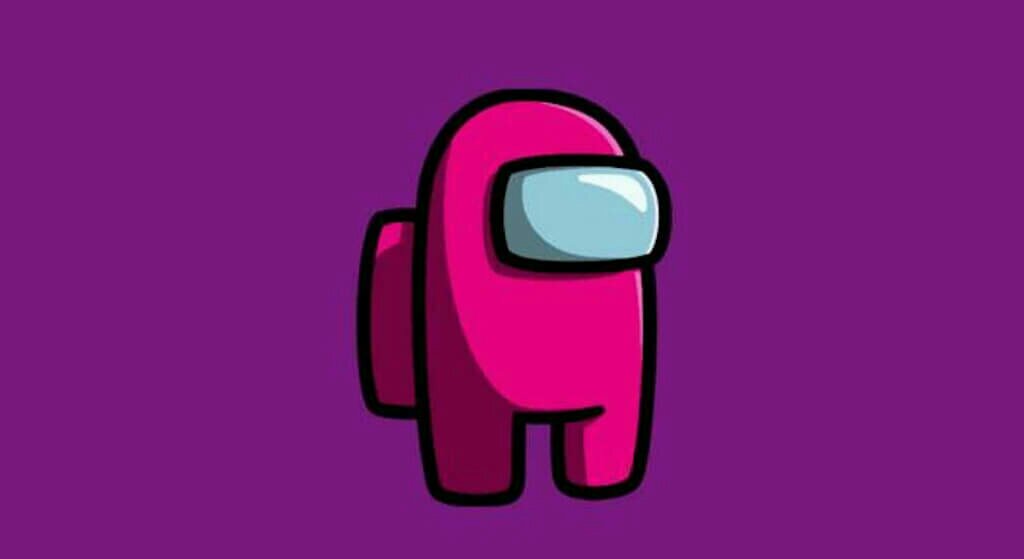 Pink are the diverse players in Among Us. They often say random things in chat and vote randomly. A lot of people think they are weird and sus and they rarely defend themselves when been suspected and this has lead to them been voted off often. For one thing, girls are known to be pink in Among Us and we’d think they are average players. 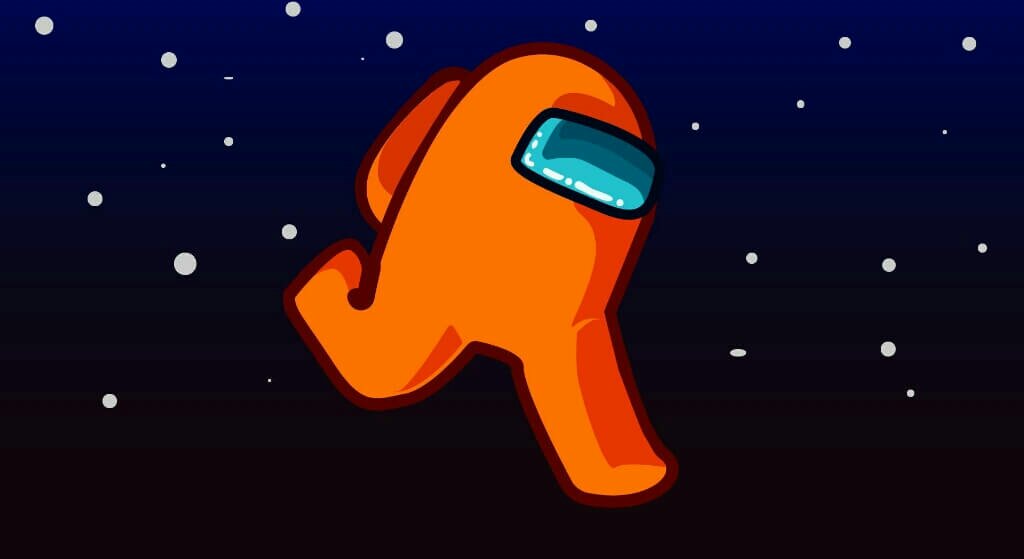 Orange players are either known to be wacky or funny. In Among Us, they are often seen as the comedians capable of cracking jokes that can get everyone laughing. They are mostly seen in the security unit when not in meetings. 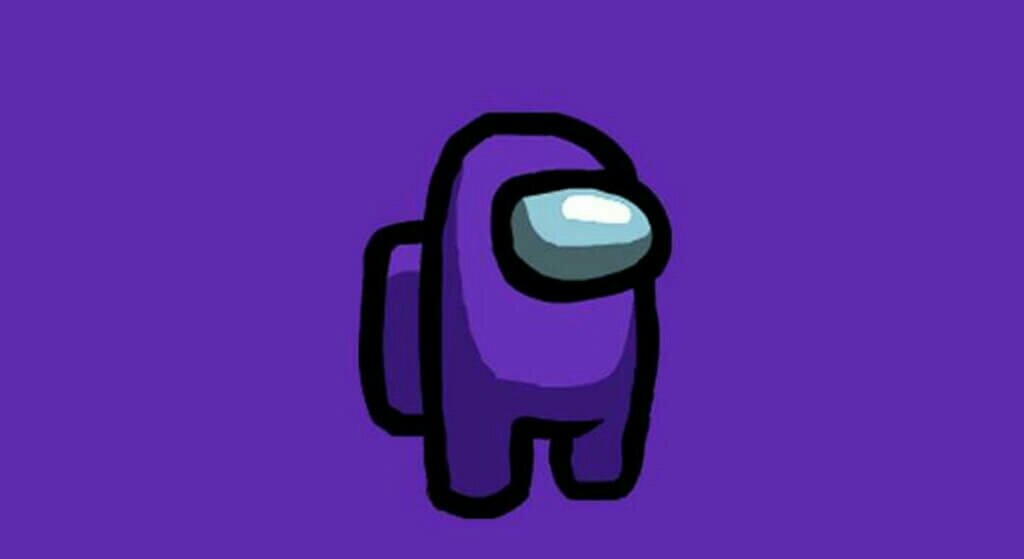 Played by pros at the game, the purple players are mostly predictable and deadly but you’d be glad to hear that despite these traits, they almost always win. They are quiet per se and are mostly the impostor. So watch out for them.

To sum things up, these are everything you need to know regarding Among Us Characters, their Colors and what they’re like. However we urge you not judge each character color with what we said here alone. If you can relate with it, good! and also endeavor to tell us in the comments below which character color you’re choosing in your next Among Us game. Cheers!.