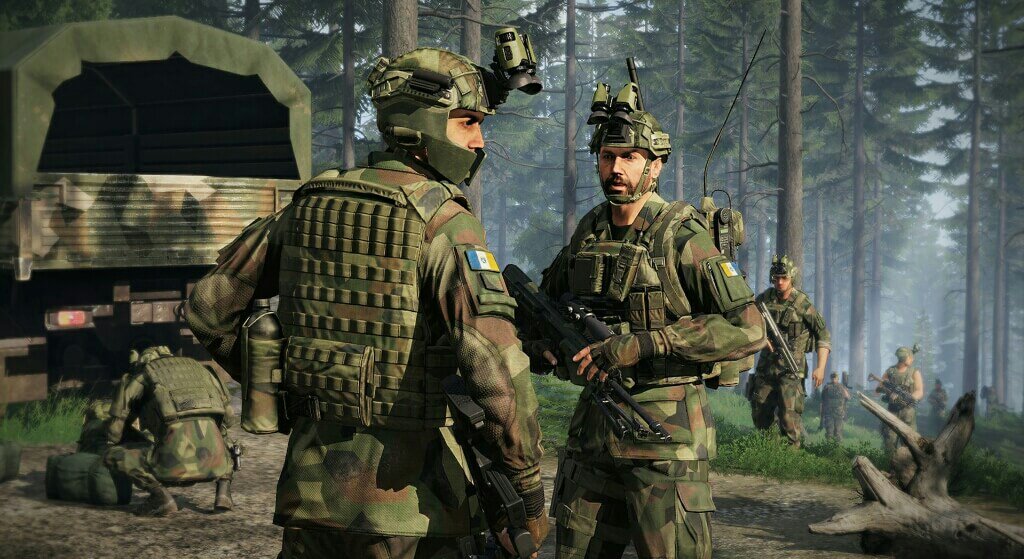 It is 2020 (for god’s sake) and we are yet to hear from Bohemia Interactive concerning the release date of Arma 4.

Bohemia Interactive successful franchise Arma 3 is a great game with great potentials. It’s the kind of game that’d remind you of your days as a military servant. Real war, plenty of vehicles and full-scale offensive on huge territories. The tactical shooter does bring authentic gameplay. With Arma 3 done and dusted, you’d be wondering when Arma 4 release date will be and if it’s already in development. In this article, we’ll debunk every hearsay and reveal everything we know.

In 2009, Bohemia Interactive released Arma 2, then fast-forward to 2013, the highly acclaimed Arma 3 debuted and it is 2019 already and we are yet to see Arma 4. Now lemme guess, you are bewildered huh? Perhaps wondering if a sequel won’t happen. Well it will, but not too soon. Last year, we saw a tweet posted by a Slovakian journalist which suggested that Arma 4 was in development.

The news circulated like wild fire, and a ton of folks ran with the rumor. Features, settings and story modes where speculated, and some even went further to mock-up false trailers. Bohemia Interactive once notified, debunked the gossip, saying that Arma 4 isn’t in development, but Arma 3 won’t be the last game that’ll be played. So certainly, Arma 4 will happen, but when? Let’s see.

Arma 4 release date isn’t certain but it has a future. Remember that on May this year, Biohemia Interactive released its survival game DayZ on PlayStation 4. The company also stated that they are planning on supplying more patches, new contents and DLCs for Arma 3 and this job alone may take years. Below is the words van ‘t Land sent to PC Gamer via email

It is too early even for us to tell when and in what form the Arma series would continue into the longer-term future. We can already say that we’re not expecting to announce a potential new Arma title in the next years.

The email went further to suggest that Arma 3 won’t be the last game we will play, and even though Arma 4 isn’t in development, that it’ll happen. So put your mind at rest and focus on trying most of Arma 3 mods whilst waiting for a news from Bohemia Interactive regarding when Arma 4 project will kick off. 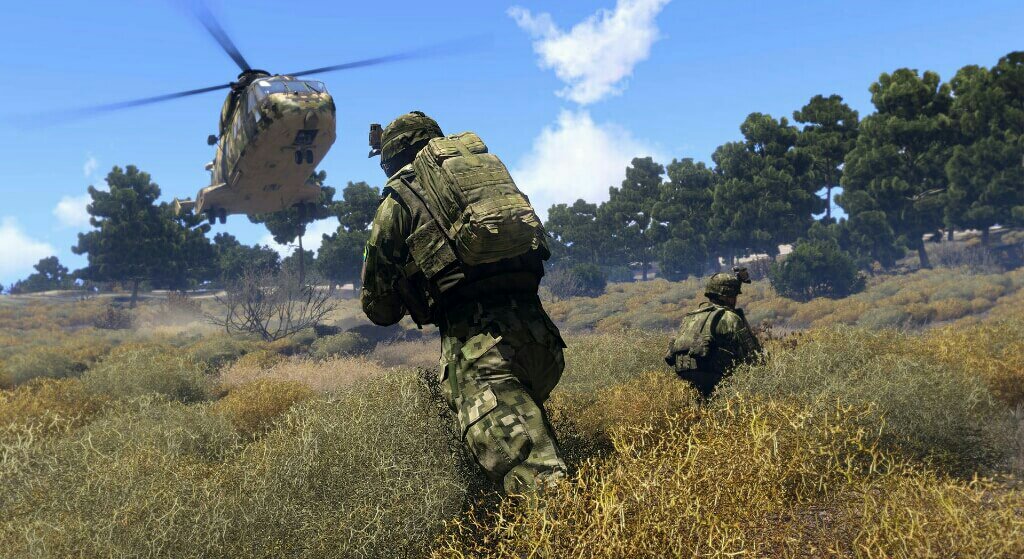 It’s certain that Arma 4 currently does not exist, but Bohemia Interactive has indirectly (in an interview) revealed the engine the game will be utilizing and it happens to be the same engine currently powering DayZ standalone.

We will only continue with Arma 4 when the engine is ready for it.

The above statement came directly from Bohemia Interactive, and according to our source, Enfusion is the engine in question. Once revamped, Arma 4 development will kick off. Bohemia plans to have its games run on the new Enfusion engine and they’re taking time to exceed the standards set by Arma 3 and meet future requirements.

So sit tight and play the recently released shoot ‘n’ loot game Vigor whilst anticipating the arrival of Arma 4.

If not solve the problems for lag/desync , cpu perfomance , and low fps with multiplayer Arma4 is always THE SAME¡¡¡¡¡.ARMA4 NEEDS A NEW ENGINE thats all¡¡ and not a old engine with new parches that have the same problems again and again and again.

BOHEMIA make ARMA4 available for PS5 and even with not L2

Please for the love of god make it PC only, nothing against consoles but if it needs to be playable on a PS controller it’ll ruin the game.

EXACTLY! No Consoles! They were made for Mario Bros.

Bohemia Interactive, which makes games like Arma, is a different company than Bohemia Interactive Simulations, which makes VBS4 and developed Blue. VBS hasn’t used the same engine as Arma since Arma2/VBS3. Arma 3 runs on RV4, which means VBS is now its own separate entity. So no, Bohemia Interactive will not be using VBS Blue over Enfusion. DayZ itself doesn’t fully run on Enfusion either since it was ported over. This means that Dayz is partially done in C++ (Arma) and now the newer parts are Enfusion. Enfusion currently can’t handle as much AI as RV4 can, but it has better lighting and load management, which is why DayZ runs so smoothly now. Really, the only thing I’m concerned about for Arma 4 is how are the C++ assets going to be transferred over, especially with such a large modding community. Enfusion will make modding easier but if C++ isn’t compatible then every mod needs to be redone.

Do you have a good source on this?

Arma 4 is a combination of VBS4+BLUE + ENFUSION