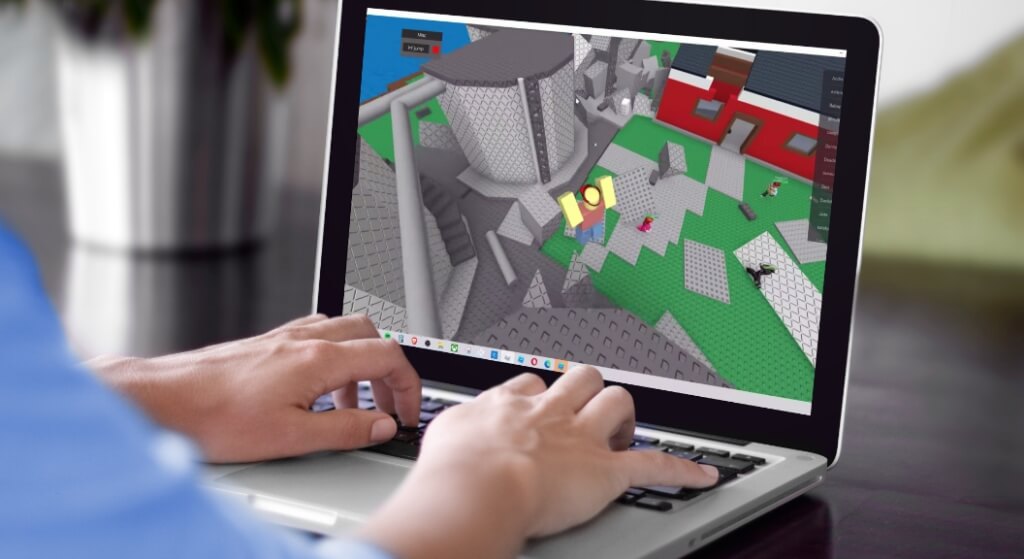 If you have a kid who is a tech savvy, we’re willing to bet you have heard of Roblox. Culminating over 58 million daily active users, the platform bills itself as the ultimate virtual universe since you can socialize, build your own space and even earn and spend its premium currency Robux.

For folks uninformed, Roblox is a website with an app that allows users to play a wide variety of games created via its Studio. While a majority of these games are geared towards kids, they aren’t as easy to play as you may envision.

This of course is where scripts comes in to play. Players looking to simplify their gaming experience often seek the services of a variety of scripts to help them gain the upper hand during gameplay.

From Auto Farm, to Infinite Resources, most of the Roblox scripts out there comes feature-rich, but for this article, we will solely focus on Infinite Jump, since it is amongst the sought-after scripts right now.

Roblox infinite jump scripts are designed to let users perform as many airborne jumps as they like. To put it simply, it grants your character the ability to repeatedly jump in midair without the aid of a solid platform.

Now assuming you are looking to acquire this power, here is a list of all the new and currently active Roblox Infinite Jump script to utilize right now.

How to Execute Infinite Jump Scripts in Any Roblox Game

Once installed, simply go ahead and jump into Roblox, then fire up any of your favorite game as well as the downloaded exploit. Next up, copy and paste any of the infinite jump script listed above into the box found within the executor.

Once done, click on the Attach/Inject button followed by Execute and the script GUI will pop-up. Now go ahead and enable the jump hack.