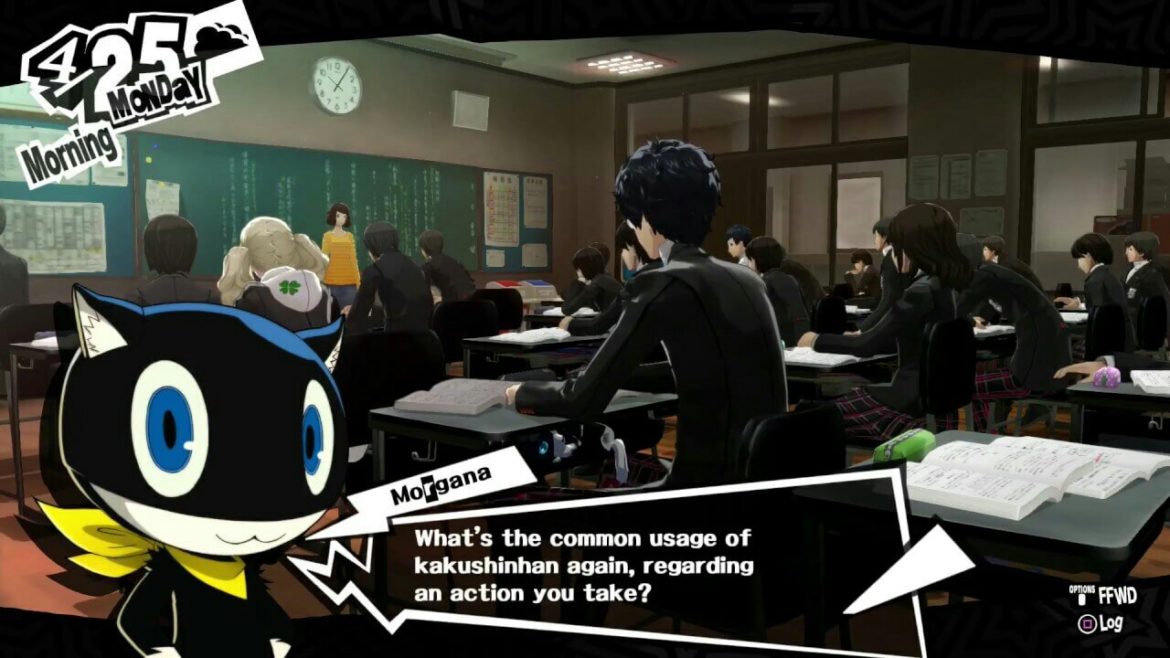 Persona 5 questions can be a bit hard to answer especially if you have no knowledge of Japanese history. So today, we’ll unveil the true meaning of Kakushinhan and its common usage.

For folks uninformed, Persona 5 is a fantasy role-playing game where a group of students who secretly call themselves the Phantom Thieves of Hearts are tasked with stopping an evil conspiracy corrupting the city of Tokyo. It is a great game per se, but aside from embarking on an adventure into otherworldly locations, you can have the game’s protagonist Joker attend school by day.

Also Checkout: Where to Find Linus Basket in Stardew Valley

From history to geometry, then down to sociology. There are literally a slew of questions that the teacher can ask you in class. Most of the queries can be pretty simple to answer, but the one thrown in-game on April 25th sure isn’t. So if you’re looking increase your knowledge by points in Persona 5, then here’s the true meaning of Kakushinhan and the answer. 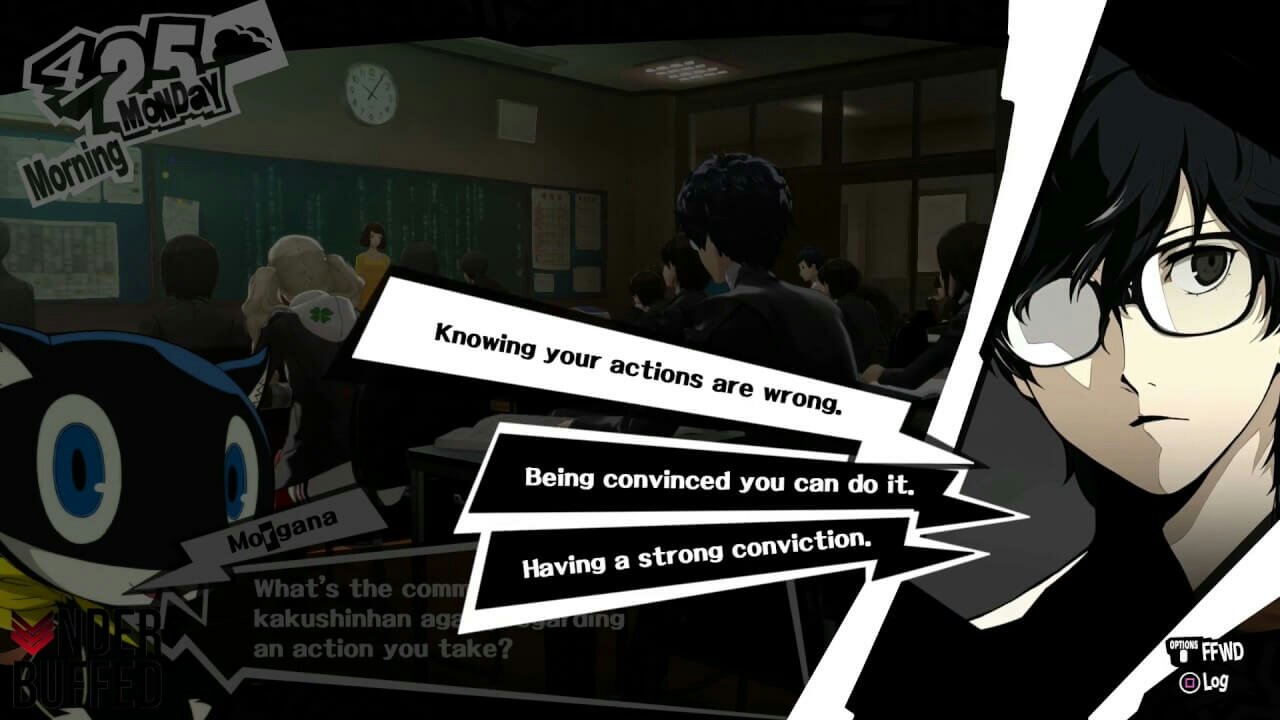 In Persona 5, a series of complex and/or simple questions are being thrown at students whenever they attend class. These tests starts on April and ends in December. Now assuming you are in the classroom and the teacher asks you;

What’s the common usage of kakushinhan again, regarding an action you take?

Don’t bite your fingernails but instead think. The Japanese dictionary defines the term “kakushinhan” as a crime of conscience in English and it even went further to explain that it can be a premeditated crime or an act carried out while knowing that it should not be. Now with this in mind, you can simply answer thus;

Knowing your actions are wrong

So whenever the teacher asks you the common usage of kakushinhan regarding an action you take, simply choose the option that says knowing your actions are wrong. 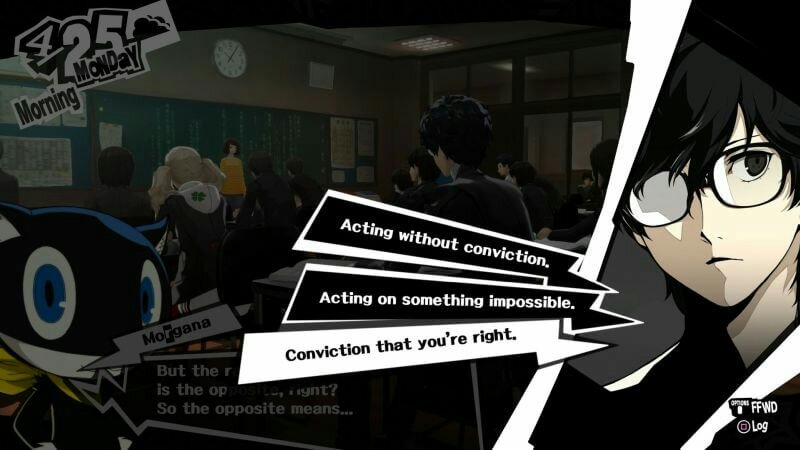 With that answered, she wll throw another question at you and it reads thus;

This one can be pretty confusing but don’t worry, we’re here to simplify it. Simply choose the answer that reads thus;

That’s it. Incase you encounter any question proving to be difficult in persona 5, simply write it down in the comments below and we’ll give you the right or appropriate answer. Happy gaming.