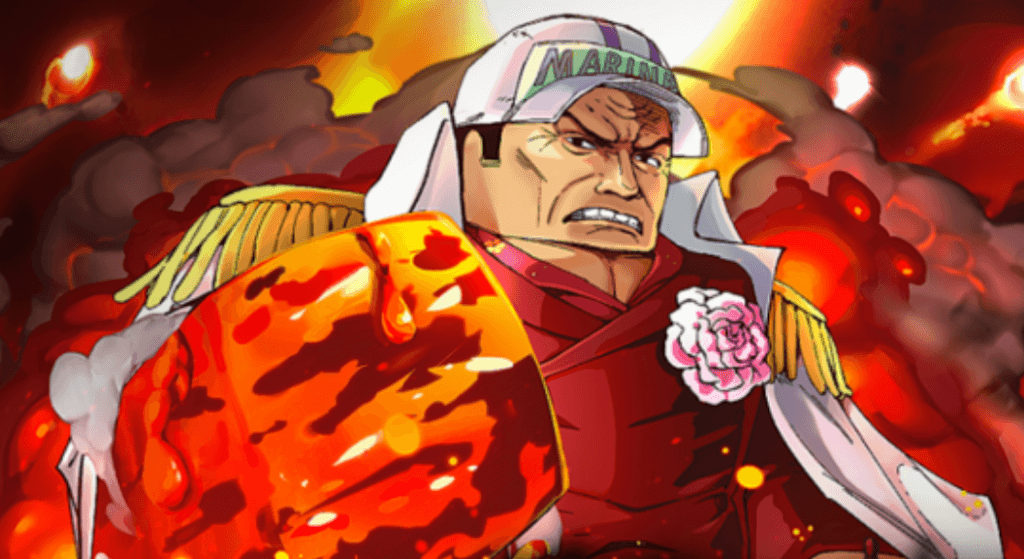 If you’re a kid who have a thing for cartoonish games, chances are you have heard of Roblox and have delved into the plethora number of 3D experiences published on the platform. One unique title you might actually want to give a try whilst exploring the platform is Project New World, an adventure-packed game created by Holy Developer Council.

Released in 2021, Project New World is a One Piece inspired anime game where players are tasked to travel a large ocean in search of mysterious treasures. The game features a ton of islands to explore as well as devil’s fruits that can be consumed in order to gain superhuman powers that comes in handy whilst fighting enemies.

It is pretty addictive per se, but if you are looking to level up faster or to spruce things up or to simplify your gaming experience, you are better off utilizing a feature-rich script. Now without further delay, below is a list of all the currently active Roblox Project New World Script to execute right now.

Culminating over 13,000 active players with more than 7 million visits recorded so far, we can boldly ascertain Project New World popularity. Now if you’re to toggle on hacks such as auto farm, auto quest, infinite spin, and more during gameplay, below is all the Project New World Scripts to make use of.

How to Execute Scripts in Project New World

Once done, click on Attach followed by the Execute button and the script GUI will pop-up. Now go ahead and enable the hacks you prefer.