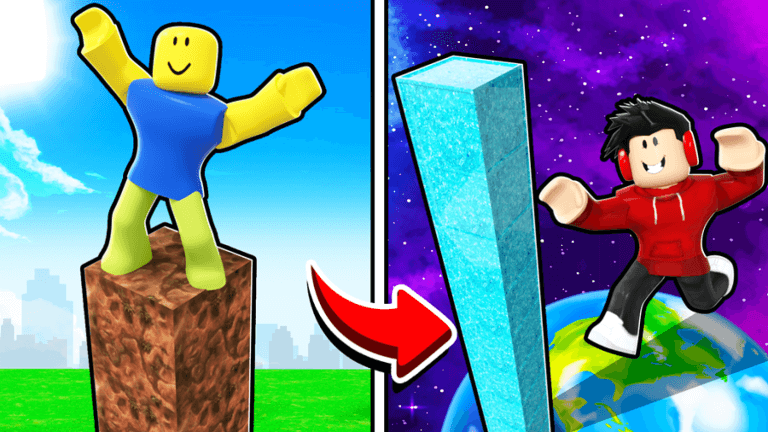 Roblox is arguably the most popular kid’s playground on the Internet right now and its appeal lies in the fact that everyone can build their own games with zero coding knowledge for others to play.

From popular titles such as Adopt Me, Pet Simulator X and Murder Mystery 2, Roblox sees dozens of new releases each day, and one such 3D experience we recommend giving a try is +1 Blocks Every Second.

Created by Under The Bed in 2022, +1 Blocks Every Second is a relatively new adventure game on Roblox where the objective is to build your tower up to space by repeatedly clicking on the screen.

From Auto Rebirth to Auto Farm, Auto Build and more, there are tons and tons of feature-rich scripts for Roblox +1 Blocks Every Second. So without further delay, below is a list of all the currently working ones.

How to Execute Scripts in +1 Blocks Every Second