Home » The Roblox Hack That Nearly Ruined The Platform
News

The Roblox Hack That Nearly Ruined The Platform 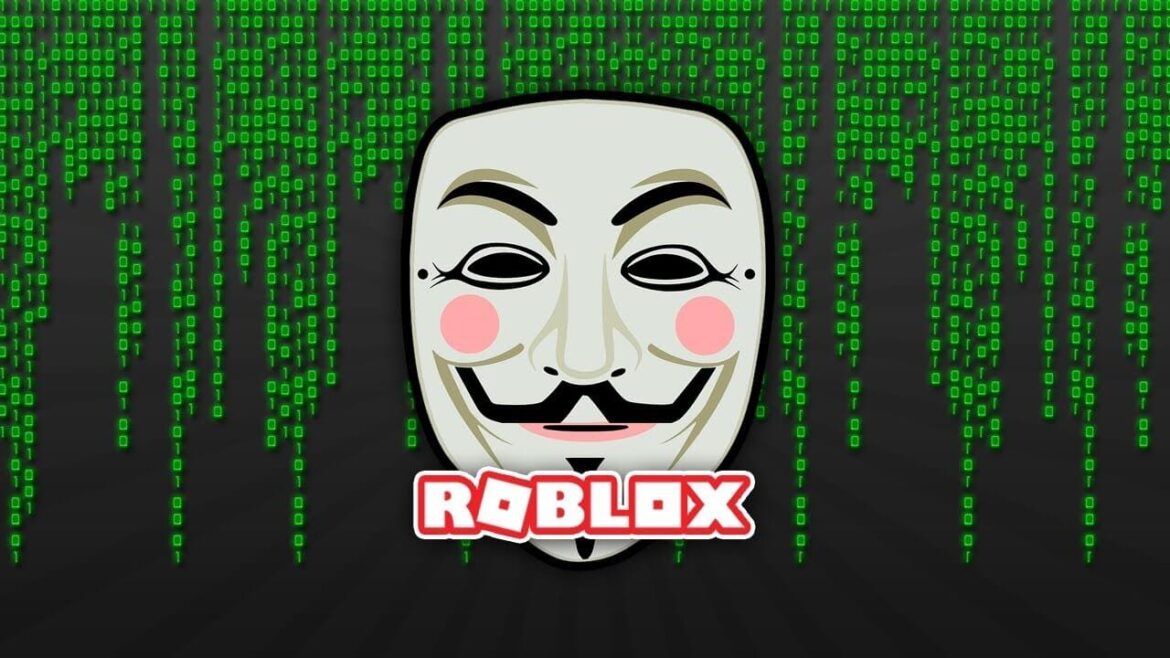 Roblox hack is no new phenomenon as several users are relentlessly searching for ways to hack into the platform. In this article, we detail the April 1st, 2012 hack and the damage it caused.

It doesn’t matter if you are a Fortune 500 company or a small business owner. Truth is, all sites can be hacked especially when you fail to perform the required regular updates.

For one thing, hackers often utilize a number of tactics to obtain access to a site. From brutal force attacks which involves guessing the possible username and password combinations used to phishing, there are hackers who distribute free softwares rifed with keyloggers which are meant to track user’s input.

Now regardless of the style of attack, the goal has always been the same: get direct access to a platform via logins.

Whilst the likes of Minecraft and Fortnite have rarely recorded any major attack in their history of operation, you’d be surprised to learn that the game creation platform Roblox has been breached numerous times and one such hack that nearly ruined the platform was the April 1st, 2012 incident.


Often said to be an oversight with the authentication cookie on Roblox test server, a user named Ellernate on the 1st of April 2012 hacked into Roblox admin panel by creating an account on one of the now dead testing sites used by Roblox Corporation to test potential updates.

The way it happened was that he (Ellernate) went into SiteTest3 and made an account using one of the administrator’s username. He then took the roblosecurity cookie generated and plugged it into the normal Roblox website. Luckily, it worked and he instantly got signed in as an admin.

Now for the uninformed, the roblosecurity cookie is a browser cookie generated whenever a user sign into an account on Roblox. It’s main function is to store user sessions in a web browser thereby preventing the demand to re-enter username and password whenever a request is sent on the platform.

Knowing fully well he couldn’t wreck havoc alone, he got his two friends Caleb244 and iTrapped into the game. The former was responsible for the inappropriate forum post made by staff members while the latter who was actually the creator of Brick Planet ruined the economy of Roblox by gifting players tons and tons of free Robux.

He also reduced the prices of hats to 1 Robux and even changed the name of some of them. During the breach, a slew of Roblox assets not ready for listing were released to the public from the backlog including new faces and hats and one titled “c” was exclusively purchased by the user Stickmasterluke for 100 Robux.

Now prior to this incident, a user named Minish was seen in a forum discussion arguing with Merely regarding Roblox money and econcomy. It was alleged that Caleb244 hacked into Minish account and used it to buy the famous Domino Crown item which as of then was Merely’s favorite.

Both accounts were terminated by Roblox following this heat but not long after, Ellernate took control of Pheedy and Are17 account and as moderator, he used the privilege to unban Minish.

That aside, it’s also speculated that 1dev2 account was hacked into and many exclusive items was placed in his inventory. His account was of course got terminated alongside those who were directly/indirectly involved in the breach.

In a bit to combat the breach, Roblox immediately took the site offline and reported they were patching things up. That same evening, the platform was brought back online and the Avatar Shop followed suite the following evening.

With the hack fixed, Roblox went out to crack down on the perpetrators and permanently terminated their accounts.

It is apparent that the 2012 April Fools incident was the most talked about hack in Roblox history. But do not frit, for you will rarely see such breach happen ever again considering how secured Roblox is as of recent.